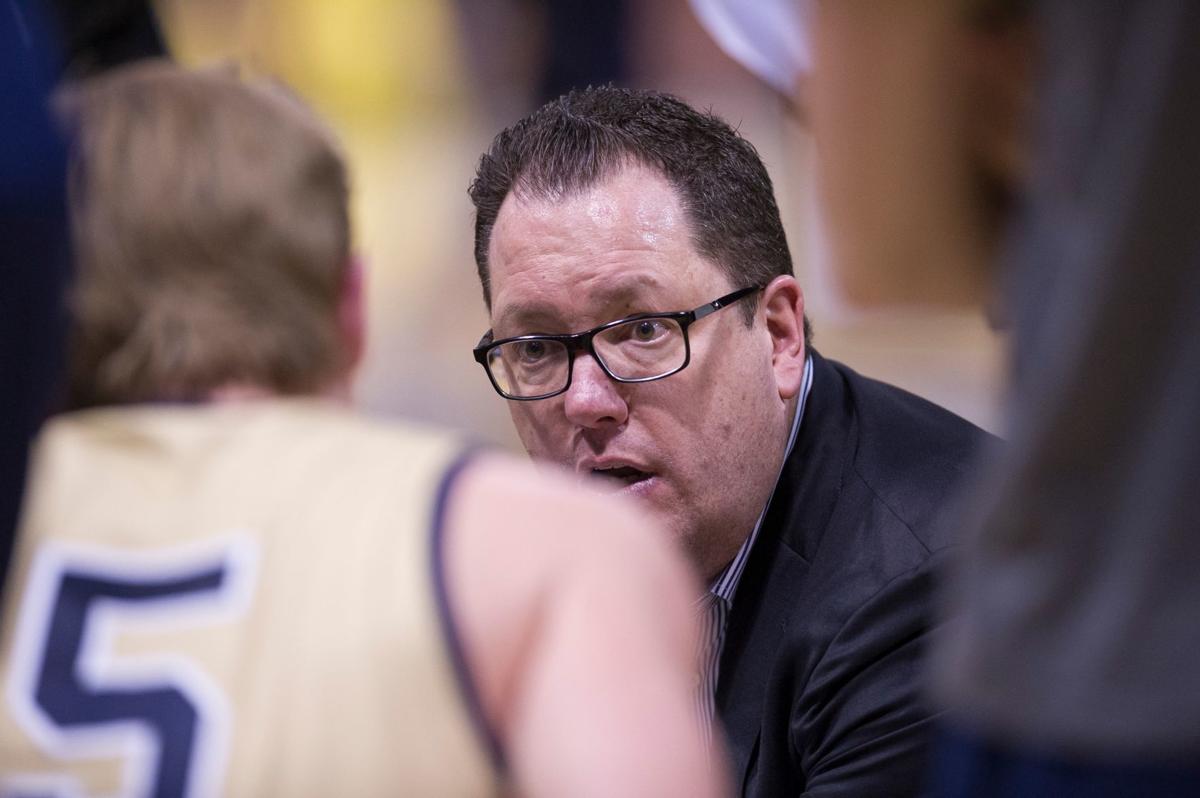 The contract of men's basketball coach Brian Fish will not be renewed, Montana State announced Sunday. 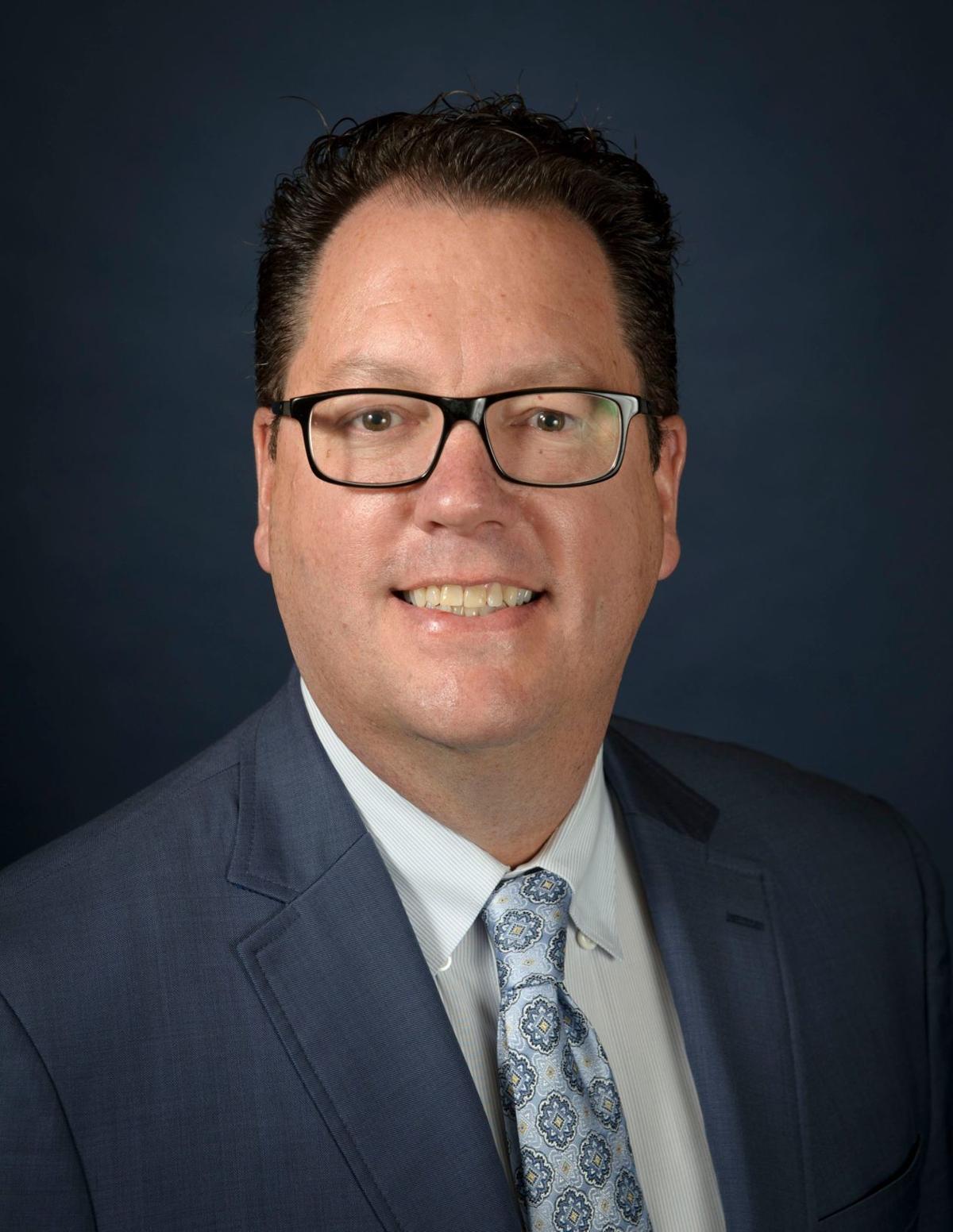 Bobcats athletic director Leon Costello announced Sunday that Fish’s contract will not be renewed. During his tenure in Bozeman, Fish posted a .414 overall winning percentage (65-92) and a .457 mark (42-50) in regular-season Big Sky Conference games. He went 1-4 in the postseason.

Fish’s Bobcats recorded a 15-17 record this year and tied for fourth in the Big Sky standings with an 11-9 mark. They were the No. 6 seed for last week’s conference tournament in Boise, Idaho, where they went 1-1 with a first-round victory over Idaho and a quarterfinal loss to Eastern Washington.

“After a thorough review of the men’s basketball program, I met with Brian and informed him of my decision not to renew his contract; I also thanked Brian for his years of service to Montana State University,” Costello said in a statement.

“This type of decision is always hard and one I do not take lightly. We are grateful to Brian for his dedication to Montana State University and the men’s basketball program. We wish Brian the best in his future endeavors.”

Costello, who was not available for further comment, said a national search to find the program’s next coach will begin immediately.

Fish was hired prior to the 2014-15 season by previous MSU athletic director Peter Fields. Fish had most recently been an assistant coach for four seasons under Dana Altman at Oregon.

Attempts to reach Fish on Sunday were unsuccessful.

Though he never led MSU to a finish better than fourth place in the Big Sky, Fish’s best season came in 2016-17, when the Bobcats went 16-16 overall and 12-5 in league play. But MSU consistently struggled against the league’s top tier, going a combined 1-18 against Montana and Weber State in Fish’s tenure.

After the Bobcats were beaten 90-84 in the quarterfinals of the conference tournament by Eastern Washington on Thursday, Fish was asked about the situation regarding his contract, which expires later this year.

Fish didn’t mince his words, saying, “Make no mistake: I want to be here.”

“I love coaching it,” Fish said. “I love where the program’s at.”

Hall, who was named to the All-Big Sky tournament team on Saturday, graduates this year. Harald Frey, who has established himself as one of the premier guards in the league, will be a senior next season. Other starters expected to return are big man Devin Kirby and wing Ladan Ricketts.

It was a trying year personally for Fish.

On Feb. 8, it was announced that Fish’s 29-year-old daughter Caryssa had died in Florida. The following day, Fish coached his team to an emotional 86-72 home victory over Idaho.

Fish has been grieving the loss of his daughter ever since, which he noted during a press conference after the lost to EWU last week while flanked by Hall and fellow seniors Sam Neumann and Keljin Blevins.

“Beyond everything, a month ago I was faced with reality of losing a child,” he said. “Not sure I was going to make it. Not sure I wanted to get out of bed. I leaned on these three guys and they carried us.

“I’m so appreciative and so indebted to these guys. I just love them and I know they love me. And that’s not a word I toss around a lot. But you can feel it, and it’s something we truly enjoyed, being together.”

With Montana State's season over, attention turns to Brian Fish's future as coach