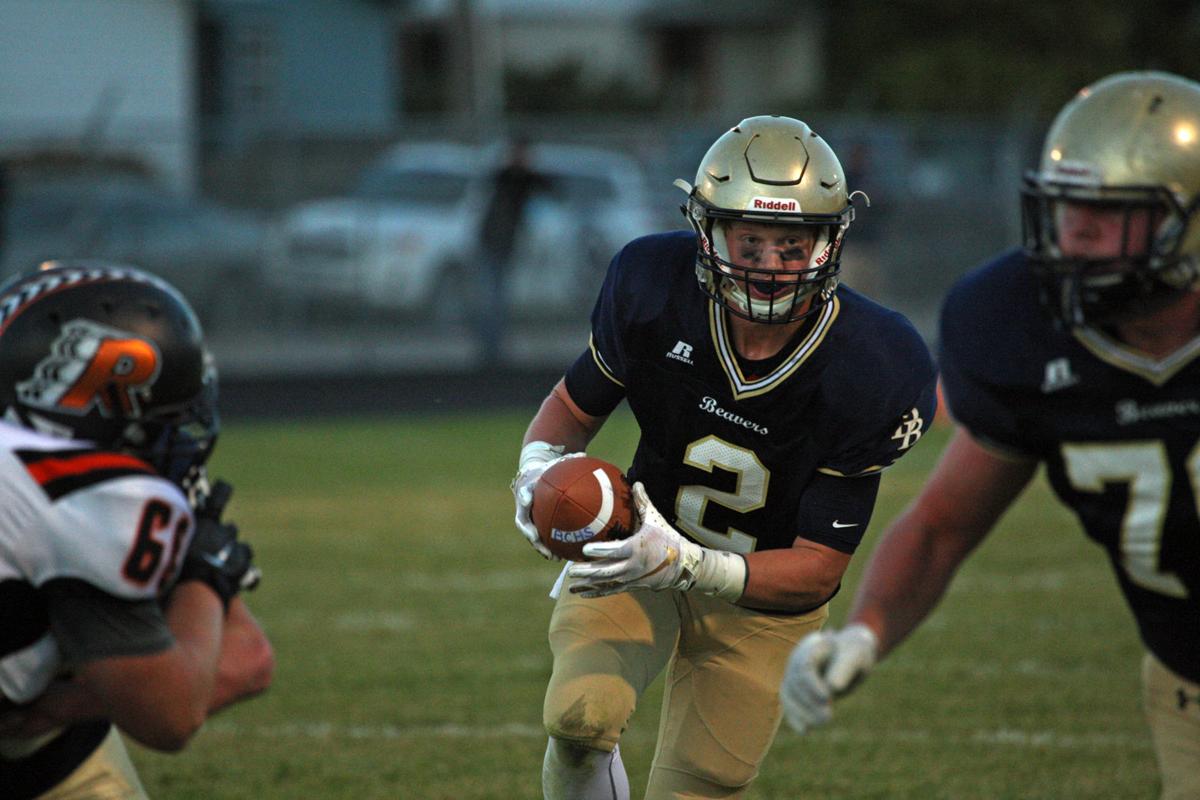 Dillon's Jace Fitzgerald takes a direct snap for a 7-yard touchdown against Ronan on Friday at Vigilante Stadium. 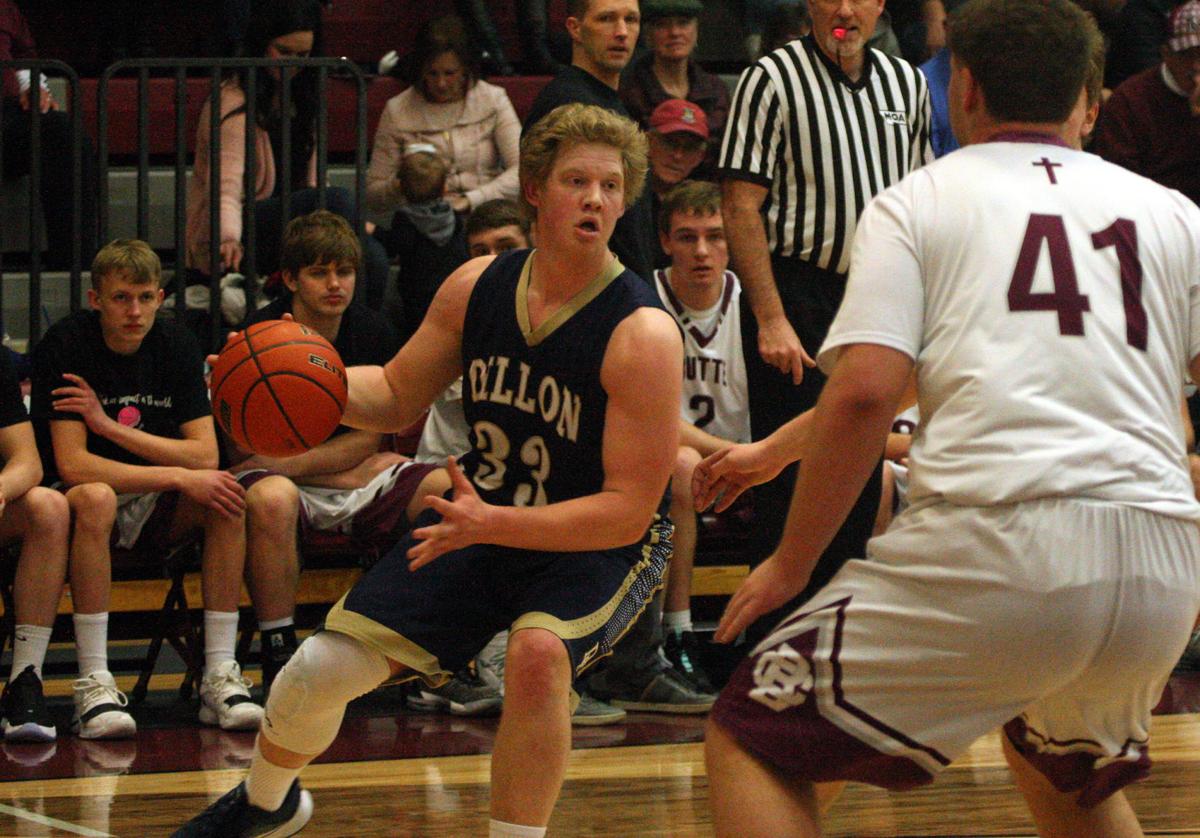 Dillon's Jace Fitzgerald looks for a teammate against Butte Central during the Maroons' 55-42 win over the Beavers at the Maroon Activities Center Thursday.

DILLON — One of Dillon's top offensive weapons is joining the Montana State football program in 2021.

Jace Fitzgerald announced his commitment to MSU on Friday, taking to Twitter to declare where he would be taking his football career and studies after graduating from Beaverhead County High School.

Fitzgerald, who is also a prominent member of Dillon's basketball team has been one of the Beavers' top receivers since his freshman year in 2017, when he made his first mark with three catches, 49 yards and a touchdown.

The two-sided player only played in six games in 2019 due to injury, pulling in 15 receptions for 155 yards.

Fitzgerald will return to Vigilante Field for his senior season, as head coach Zach McRae and the Beavers look to improve on their 9-2 season that ended with a 21-12 loss to Laurel in the semifinals.

Kade Cutler is the second Montana player in two days to commit to the Montana State football program for 2021.