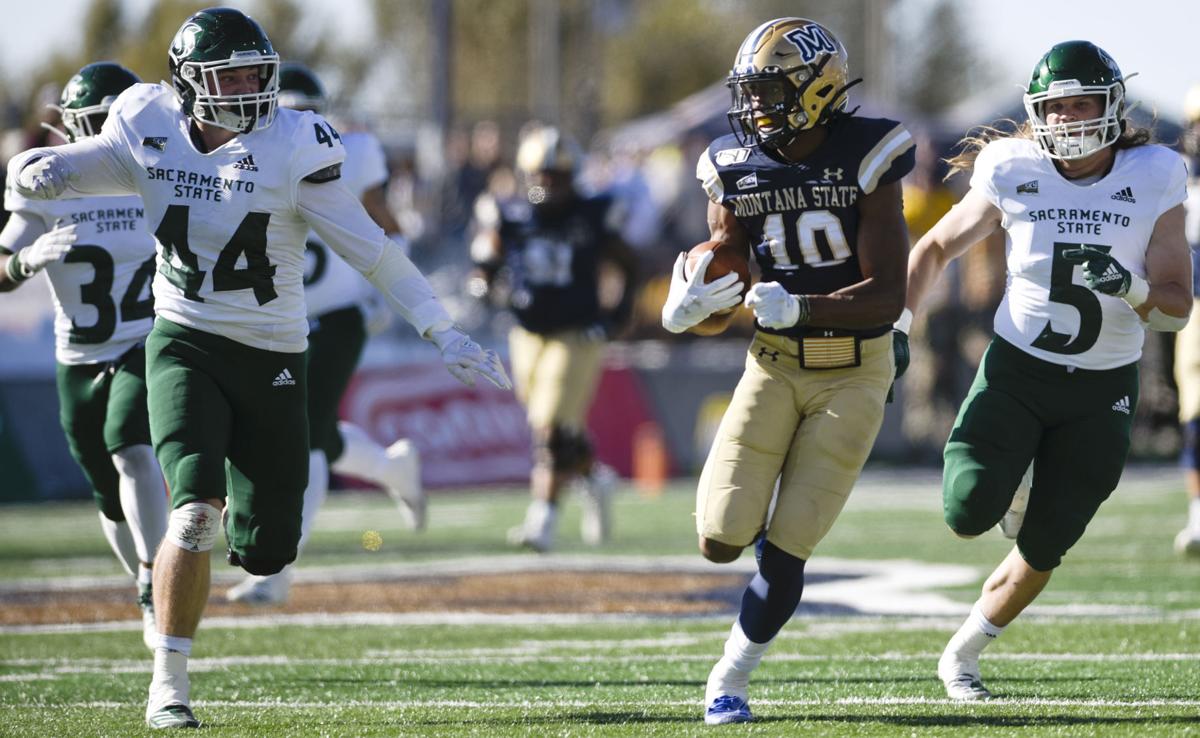 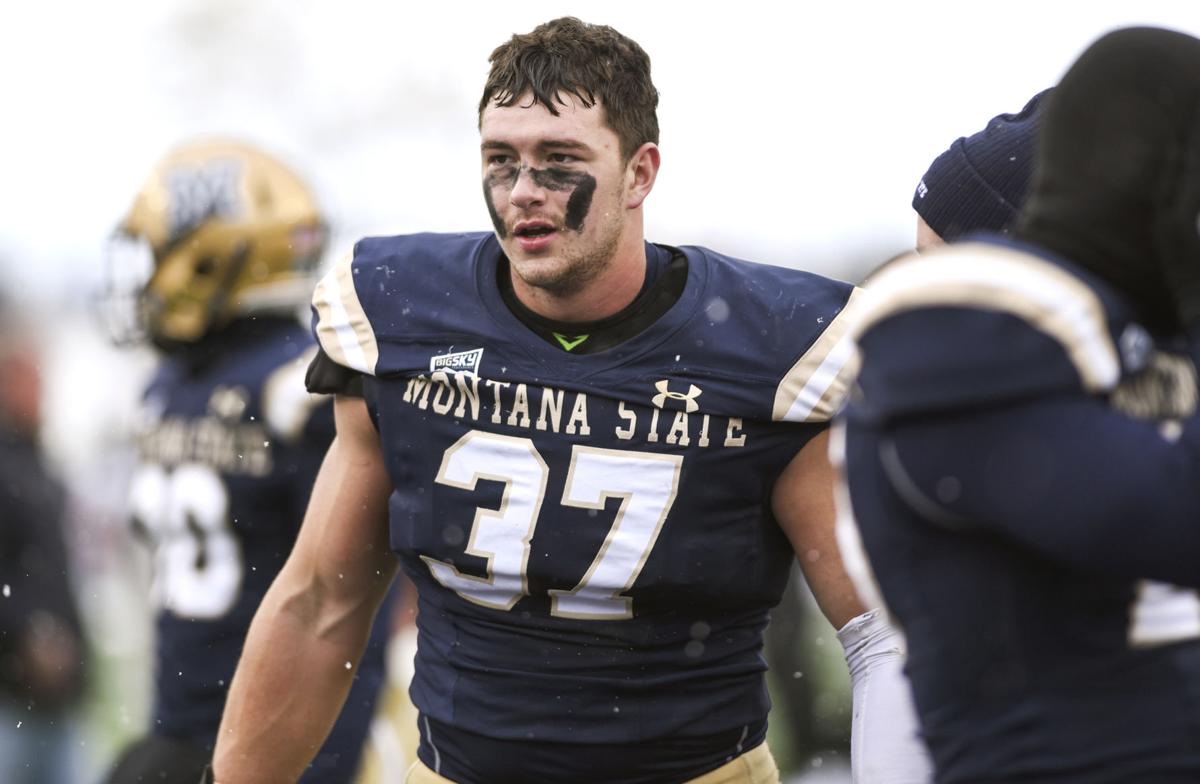 Montana State’s Bryce Sterk celebrates at the end of a 2018 game against Idaho at Bobcat Stadium.

Montana State’s Bryce Sterk celebrates at the end of a 2018 game against Idaho at Bobcat Stadium.

Bryce Sterk and Travis Jonsen, both key pieces of the Bobcats’ run to the FCS semifinals in 2019, were let go by the Miami Dolphins and Tampa Bay Buccaneers, respectively, this week. Both had been signed as undrafted free agents following the NFL Draft.

Jonsen was waived by the Buccaneers with an injury designation on Monday. Jonsen was competing for a roster spot in perhaps the most talented wide receiver group in the NFL, led by stars Mike Evans and Chris Godwin. Jonsen was also working out alongside legends like quarterback Tom Brady and tight end Rob Gronkowski.

Jonsen, at 6-foot-4, 211 pounds, began his college career as a quarterback at Oregon. He eventually transferred to MSU for his final two college seasons. When he lost out in the Bobcats’ quarterback battle in 2018, he shifted to wide receiver.

Jonsen adapted quickly and became a first-team all-Big Sky selection by his senior season while splitting time as a wildcat QB and a wideout.

In 2019, he tied for the team lead with eight rushing touchdowns and was third on the squad with 526 yards on the ground, averaging 6.4 yards per carry. He also caught and passed for one more touchdown each while ending up second on the Bobcats with 580 yards on 55 receptions.

He was selected as an alternate for the NFLPA Collegiate Bowl this offseason.

Sterk, a defensive lineman with the Bobcats, moved to tight end in Miami. At 6-foot-4, 266 pounds, Sterk displayed the athleticism to play multiple positions in his all-America career with the Bobcats. He showed speed as an edge defender during his junior season and the strength necessary to compete with offensive linemen when he lined up at defensive end as a senior.

In 2018, Sterk led the Big Sky during the regular season with 8.5 sacks and 17 tackles for loss and tied for the FCS lead with 15 sacks last year. He also earned an invitation to the East-West Shrine Bowl in January.

No players from MSU or the Big Sky Conference were picked in the NFL Draft, though many quickly signed with teams afterward. The Bobcats couldn’t hold a pro day this year because of the coronavirus pandemic, but about 20 scouts had been expected to attend.