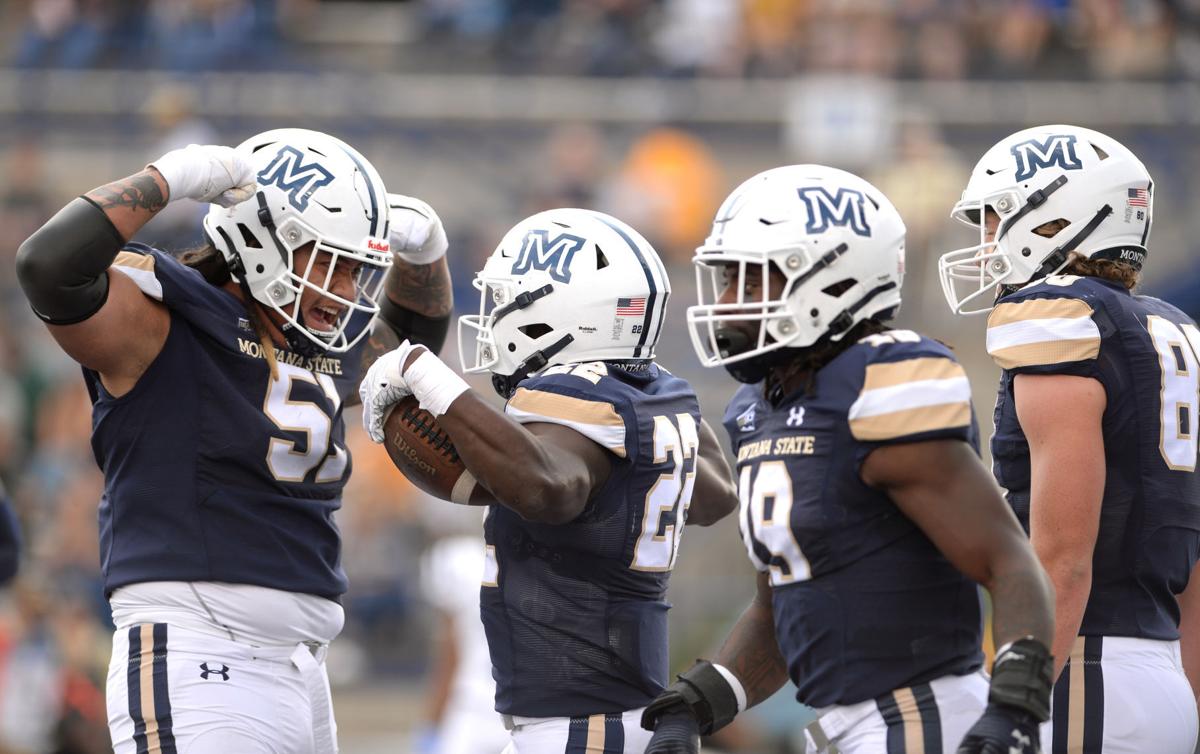 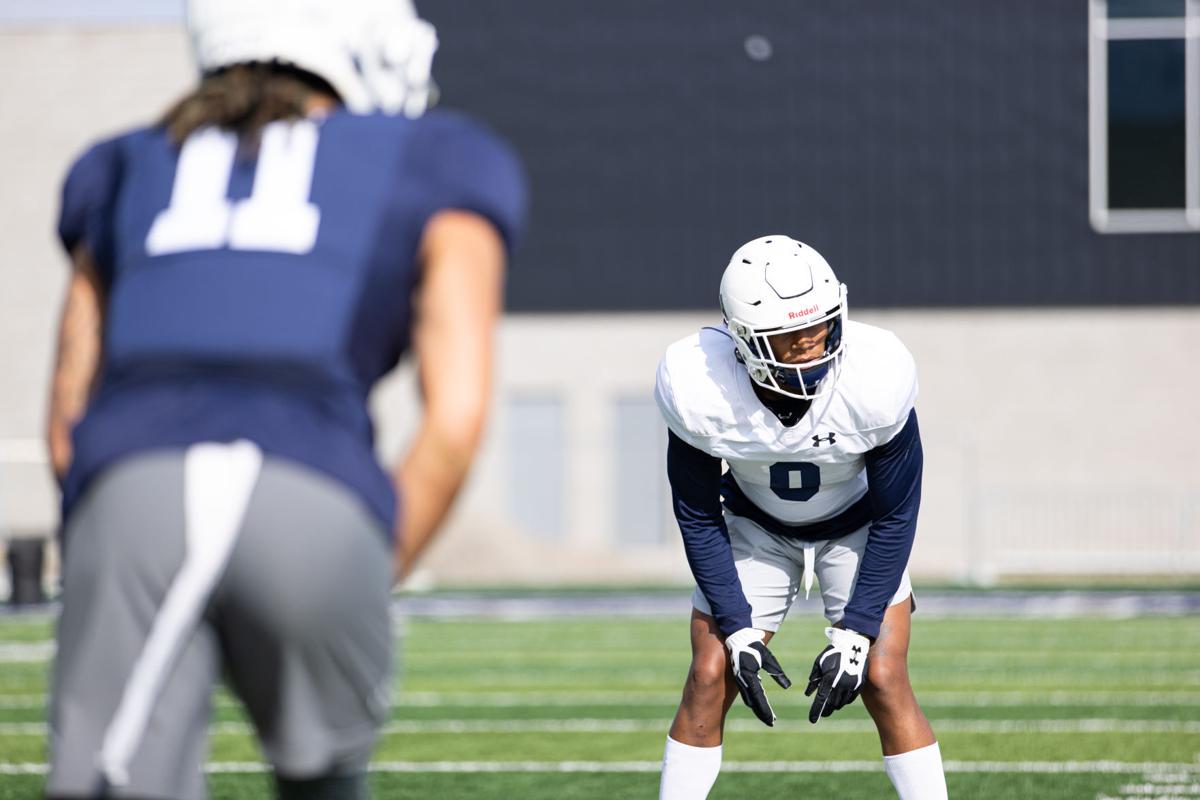 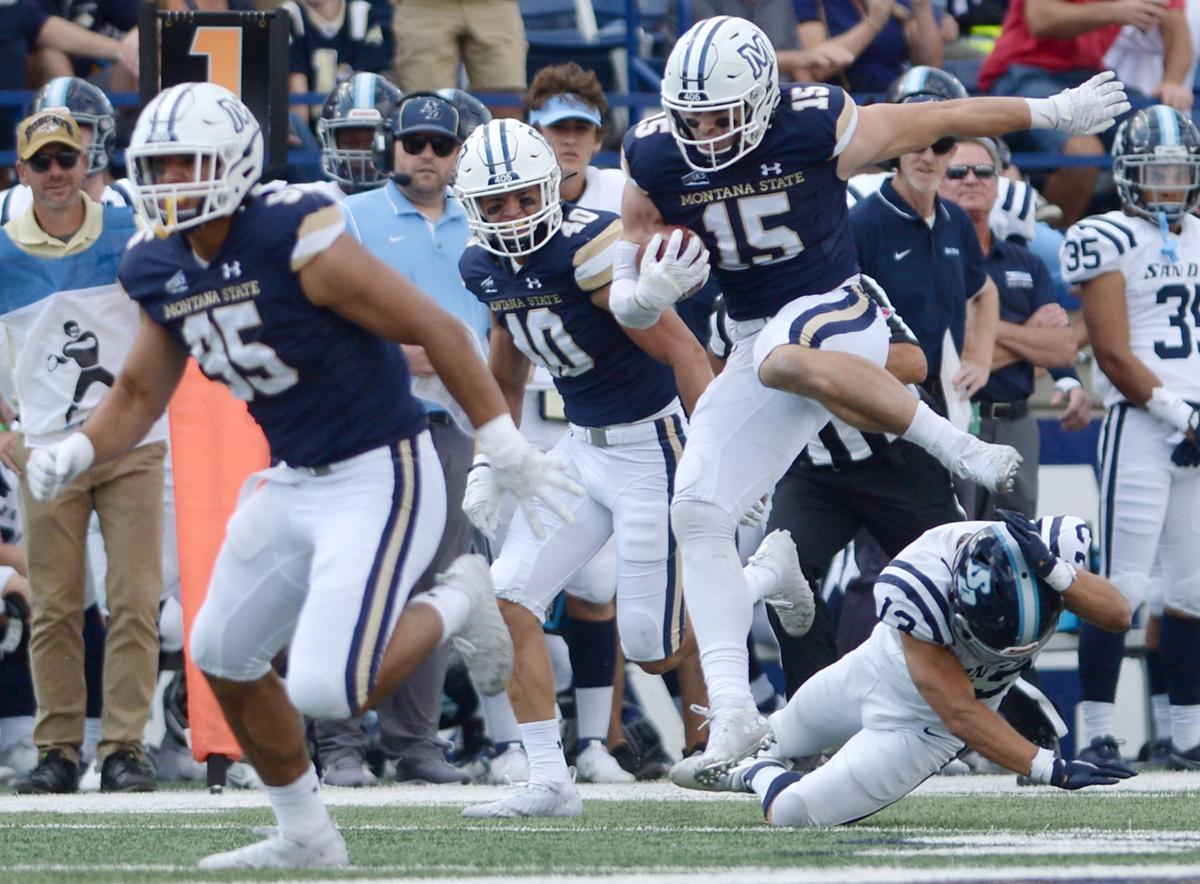 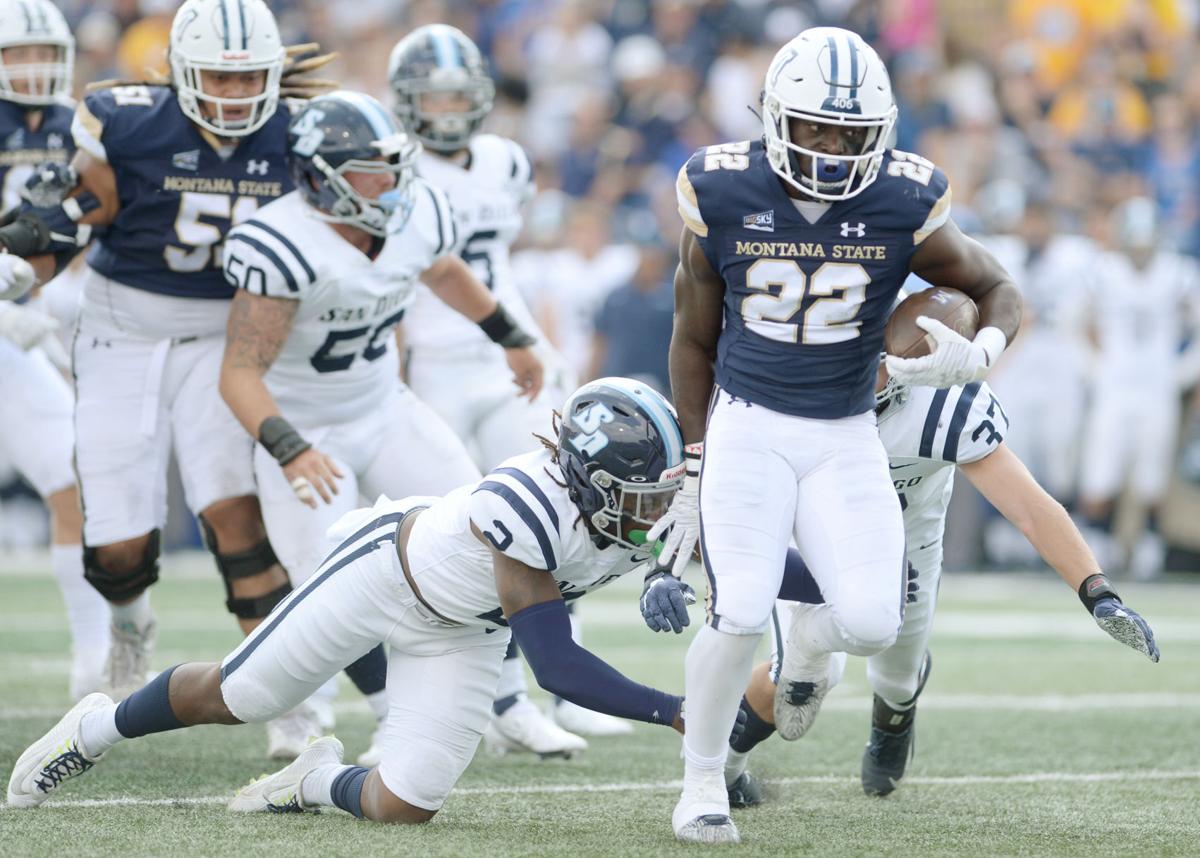 BOZEMAN — With two lopsided wins and a close loss at an FBS opponent, Montana State has been confident with its nonconference success.

With a winning record, the No. 13-ranked Bobcats (2-1) have shifted their focus to Big Sky play. They begin their conference season at 3:05 p.m. Saturday at Portland State (1-2).

The Bobcats face an unconventional set of circumstances when preparing for the Vikings. In a normal year, MSU can look back on film and compare what was done against Portland State in the last season or two.

However, the Vikings and Bobcats haven’t played each other since 2018, and neither team played a full season since 2019 because of the coronavirus pandemic. Each opponent may have less of an idea of what to expect than usual.

The Bobcats have utilized a wide range of personnel packages on offense and defense. Vigen noted it shows versatility. MSU is beginning a new part of its schedule, but the coach said how his team approaches each game depends on the opponent. Thus, the Bobcats may use a similar game plan to what they’ve relied on or may change things up depending on what they expect from Portland State.

“A conference championship is what we’re trying to attain,” Vigen said, “so these conference games as they stack up I suppose mean more every week.”

Vigen said Monday the Bobcats “anticipate” defensive back Tyrel Thomas to return this week and called it “a good addition.” The senior who has started games since he was a freshman, however, may be in a slightly limited role.

He’s working his way back following his knee surgery in mid-August. This forced him to miss the first three games of the season.

“We’ve had some guys step up in his absence,” Vigen said. “But having his ability and his experience back will be big.”

Vigen also said the Bobcats hope to have Cole Sain back this week. The offensive lineman who was the starting center at the end of spring practices was injured during fall camp and at the end of Week 1’s game at Wyoming. Vigen said Sain practiced Monday.

However, the Bobcats are expecting backup linebacker Nolan Askelson and defensive back Kendric Bailey to be out for at least a week. Vigen added fullback RJ Fitzgerald and wide receiver Nate Stewart are also healing from their injuries.

Vigen said preparing for Portland State begins with its quarterback. Davis Alexander, who started for the Vikings when they lost to MSU in 2018, leads the offense yet again. He entered the season fourth all-time at PSU in total offense (7,234 yards), sixth in passing yards (6,140) and seventh in touchdowns (42) and completions (442).

Alexander has completed 55% of his passes for 988 yards and seven touchdowns with four interceptions. He’s also second on the team with 81 rushing yards and another TD on the ground.

Alexander led Portland State in a 49-35 loss at Hawaii and a 44-24 defeat at Washington State, both FBS programs. Then the Vikings beat Western Oregon 21-7 last week.

“They have a very dangerous quarterback first and foremost,” Vigen said. “The quarterback, that’s who we have to really focus on. He’s able to extend plays, and he’s really what drives them. They have a good scheme.”

Portland State has allowed 437.7 yards per game, with 273 being through the air. However, the Vikings’ defense still presents problems for MSU.

The Bobcats, to this point, have played three teams who usually have four down defensive linemen. They’ve also, for the most part, practiced against that type of alignment because that’s what MSU does on defense.

However, Portland State uses a flex defense, which has different responsibilities than usual schemes and can be confusing for some offensive coordinators. The tough part, Vigen said, is the Vikings line up a standing linebacker over one or both guards and then send other linebackers back deeper.

“They come at you from different angles. They throw different coverage looks at you, so you’ve just got to be on the same page,” Vigen said. “Our guys need to know what they’re doing and need to do it as fast as they can.”

Portland State also has some standout defenders who will make MSU’s day more difficult. For example, 6-foot-1, 270-pound defensive tackle VJ Malo already has a team-high 5.5 sacks through three games. Vigen said MSU’s entire offensive line will have to watch out for him because of the freedom he has to move around the formation.

No matter what, though, Vigen hopes MSU maintains its offensive balance it exhibited the last three weeks.

“I hope as we’ve moved along we’ve proven that we can throw and we can run it. Some teams have to honor both sides of it,” Vigen said. “It’ll be interesting just how game day plays out.”

Big Sky teams NAU and Montana have both defeated Pac-12 teams this season.