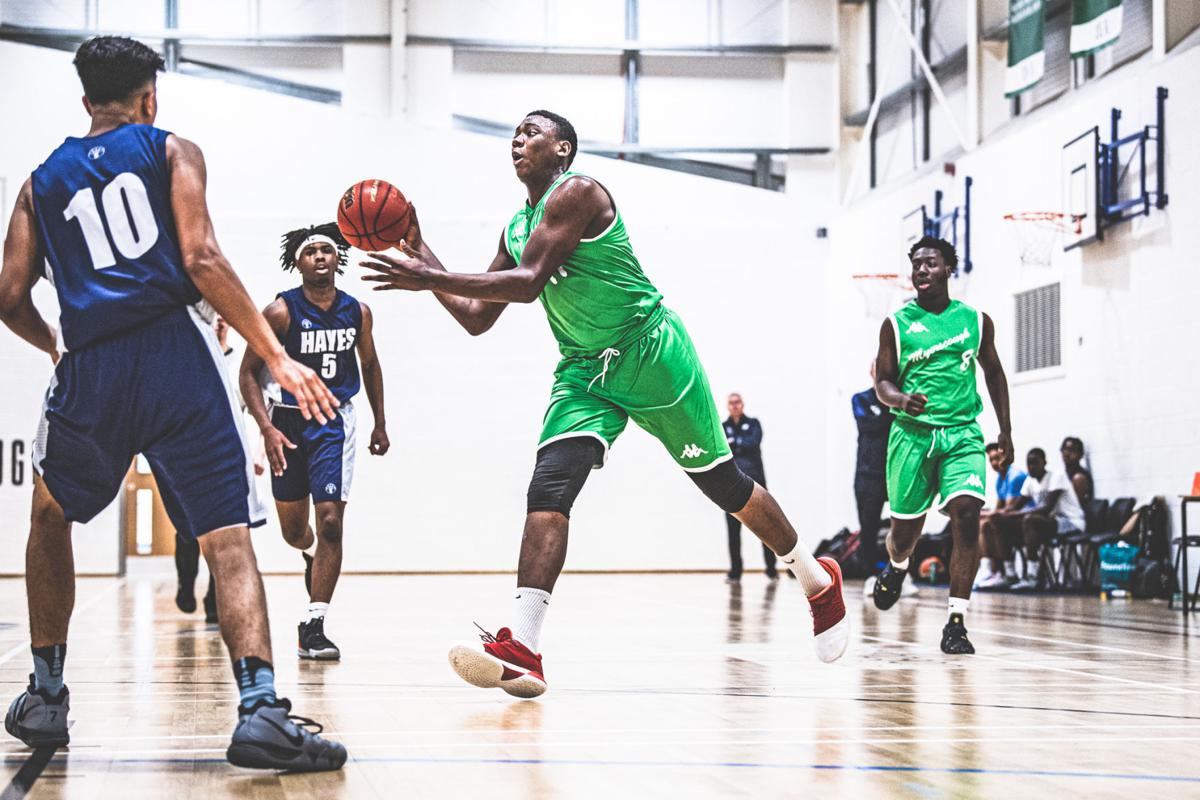 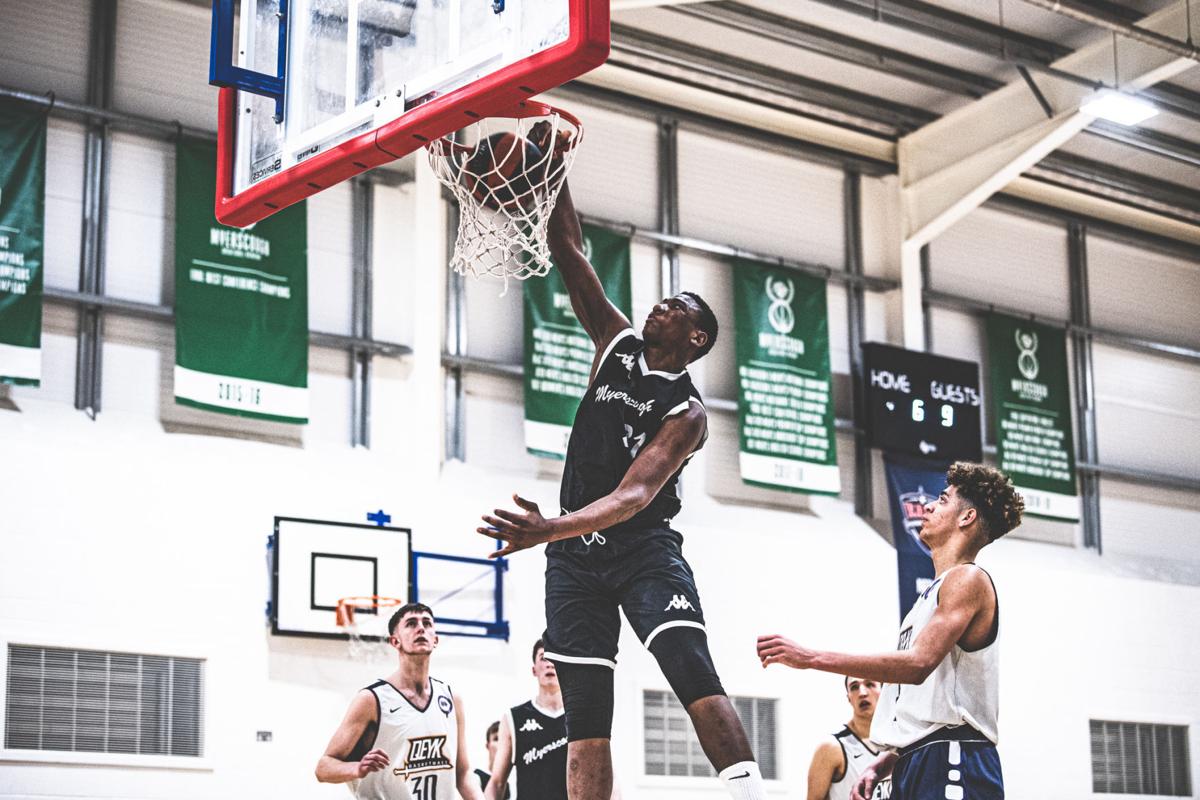 BOZEMAN — Great Osobor grew up in Spain and moved to England. He began his basketball life playing guard and moved inside. His varied backgrounds have shaped his career and can catapult him in the future.

The Montana State recruit thinks he can be a “matchup nightmare” in the Big Sky Conference. He hasn’t yet visited Bozeman, but when he committed to the Bobcats in October and signed with them a few weeks later, he felt comfortable with MSU’s coaching staff and what the program had to offer. He was ranked with two stars by VerbalCommits.com’s composite rankings.

“All the situations I've been in, everything my parents have instilled in me from when I was young,” Osobor told the Bozeman Daily Chronicle, “... I feel like it's going to prepare me for anything that could happen. It's going to help me not struggle as much.”

The 6-foot-8, 230-pound Osobor comes from Myerscough College, a high school in Preston, England. He grew up in Tudela, Spain, and the contrasting styles of play in the two places formed his basketball trajectory.

In his native Spain, players are more fundamentally sound and not as athletic, Osobor said. There’s a greater emphasis on passing and a team-first approach. That’s where Osobor developed as a point guard, playing since he was 6 years old.

He moved to England about five years ago. The style there is more “up and down,” faster and features more isolation, Osobor said. As he grew, he shifted to playing on the wing and as a forward.

“I've always been the point guard on my team, always had to control the situation,” Osobor said, “but now that I'm at a higher level, I can do other things when we have good point guards.”

Osobor stayed in touch and contact picked up this summer. He also had an offer from Drexel while receiving interest from Princeton, Texas-San Antonio and UNC Greensboro.

As conversations continued, Bobcats coaches told Osobor he could have a chance to contribute immediately when he arrives at MSU, Osobor said. He hasn’t visited Bozeman because of the coronavirus pandemic, but trusted their message through virtual interactions.

Montana State head coach Danny Sprinkle said Osobor has grown 3 inches in the past year. So after years spent developing dribbling and shooting skills as a point guard, Osobor’s game has evolved.

“It's difficult to matchup with me because I'm a big, right?” Osobor said. “I can beat the guy off the dribble and then I can take advantage of my size.”

The ability to play multiple positions fits how Sprinkle is building the Bobcats’ roster in his second year as head coach. He’s expressed a desire to play with more shooters who can open up better spacing.

“He's very good playing on the perimeter, and he's going to be a problem when he starts posting up smaller players,” Sprinkle said. “He can shoot the 3 but can also drive the basketball and make good decisions which will make him very hard to guard."

Osobor is set to join the list of internationals who have played for MSU in recent years. Haslam is an England native and has mined Europe for talent. The Bobcats have six foreigners on their roster this season, including England’s Jubrile Belo and Amin Adamu, Spain’s Borja Fernandez and Germany’s Finn Fleute.

Recently, Osobor has watched video of Belo, Adamu and former Bobcat Harald Frey. He’s seen how all three have meshed well and emerged as key players.

“The fact that Montana State has had a lot of successful European players, that was a big thing as well,” Osobor said, “because I can see myself going there and being a successful player.”

Osobor said he’s looking forward to college life in America. And he already has his mind set on a Big Sky Conference championship.

Sam Lecholat of Sheridan, Wyoming, became the first member of MSU's 2021 recruiting class when he committed in January.