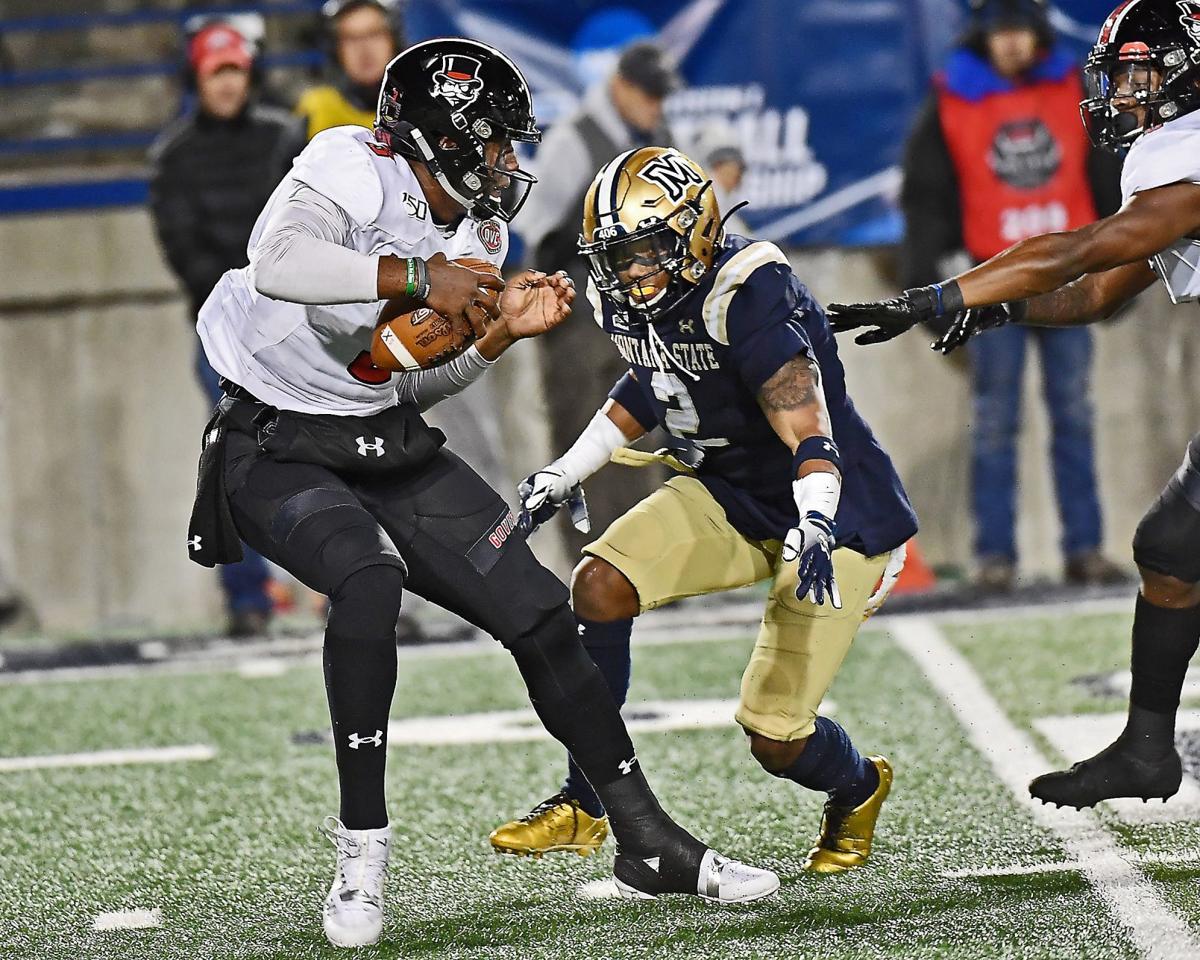 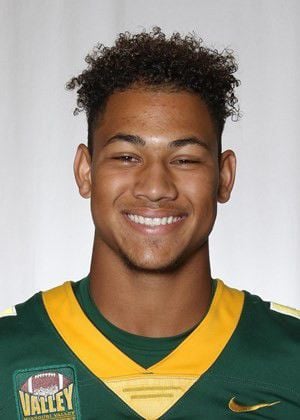 BOZEMAN — For the past decade, the Fargodome has been a house of horrors for North Dakota State’s opponents — a place where playoff dreams and championship aspirations go to die.

Montana State felt that pain last season in a 52-10 second-round shellacking as the Bison rolled to their second consecutive national title and seventh crown in the past eight seasons.

But fate will bring the Bobcats back to Fargo, North Dakota, on Saturday for a rematch with NDSU, this time in the semifinal round with a berth in the NCAA Division I Football Championship game on the line.

The game will kick off at noon and will be broadcast nationally on ESPN2.

It’s been 35 years since MSU has played in the semifinals. That year, 1984, was also the last time the Bobcats won a national title.

During his weekly press conference Monday at Brick Breeden Fieldhouse, Montana State coach Jeff Choate couldn’t help but chuckle while ticking off the résumé of the 2019 version of the mighty Bison, the odds-on favorite to win the championship again.

“When you combine atmosphere, scheme and talent, you’ve got a pretty good outfit,” he said. “They’re just dangerous in every phase. They do the little things. They don’t penalize themselves, they play great special teams … we’ll have our hands full.”

North Dakota State, unbeaten at 14-0, is the No. 1 seed for this year’s playoffs, but that is nothing new. The Bison have won an FCS-record 35 games in a row, including 26 straight at home. Their last loss was a 27-17 defeat at home to James Madison in the semifinals in 2016.

Since 2011, NDSU is 18-1 against top-five opponents, with that JMU loss being the only setback. Fifth-seeded Montana State (11-3) comes into the Fargodome ranked No. 5 in the latest STATS FCS Top 25 poll.

In last year’s second-round matchup, the Bison rushed for 407 yards and averaged 9.3 yards per rushing attempt with seven touchdowns. But Choate indicated that the Bobcats are a better team this time around, and that having experienced a defeat like that at NDSU a year ago is beneficial.

“We’ve seen the elephant before. I think that is good for us. We know what we’re getting ourselves into. I think that does help us a little bit,” Choate said.

“Last year I think we were (a) satisfied team that was happy to be there and we weren’t still hungry. Hopefully we’ve got a little fire in our belly this year and we’re ready to go give these guys a little bit better game.”

This Bison, led by first-year coach Matt Entz, are coming off a 9-3 quarterfinal victory over Illinois State, a game in which they were held without a touchdown at home for the first time in 17 years.

Still, redshirt freshman quarterback Trey Lance directs an offense that rushes for an average of 285.9 yards per game, fourth-most in the country, behind a big and physical offensive line. As a passer, Lance has thrown for 25 touchdowns and — amazingly — has yet to throw an interception on 257 passing attempts, a school record.

Lance, picking up where all-time great Bison QBs Brock Jensen, Carson Wentz and Easton Stick left off in the years prior, was named the Missouri Valley Football Conference offensive MVP as well as its newcomer of the year and freshman of the year. Lance also won the Jerry Rice Award as the top freshman in the FCS.

Defensively, Choate said NDSU is “suffocating.” Outside linebacker Jabril Cox is a headliner, though Choate said defensive end Derrek Tuszka, who has 11.5 quarterback sacks, is one of the best players the Bobcats will see all year.

The Bobcats are coming off a 24-10 victory in the quarterfinals over Austin Peay last Friday, during which tailback Isaiah Ifanse rushed for a school playoff record 196 yards.

Both teams excel at running the ball and by beating opponents physically at the line of scrimmage.

MSU is trying to keep the focus on its own preparation in the face of an extraordinary challenge and the hype that surrounds NDSU’s historic decade-long run.

“This has nothing to do with who we’re playing. This is all about us,” he said. “If we start worrying about who we’re playing and where we’re playing them, we can just call it in. This cannot be about North Dakota State. This is 100% about Montana State University. That’s what this is about, and that’s my message.

“I was sure somebody was going to ask me about revenge. That’s the worst motivator in sports. You better focus on you, and that’s what we’re all about right now.”