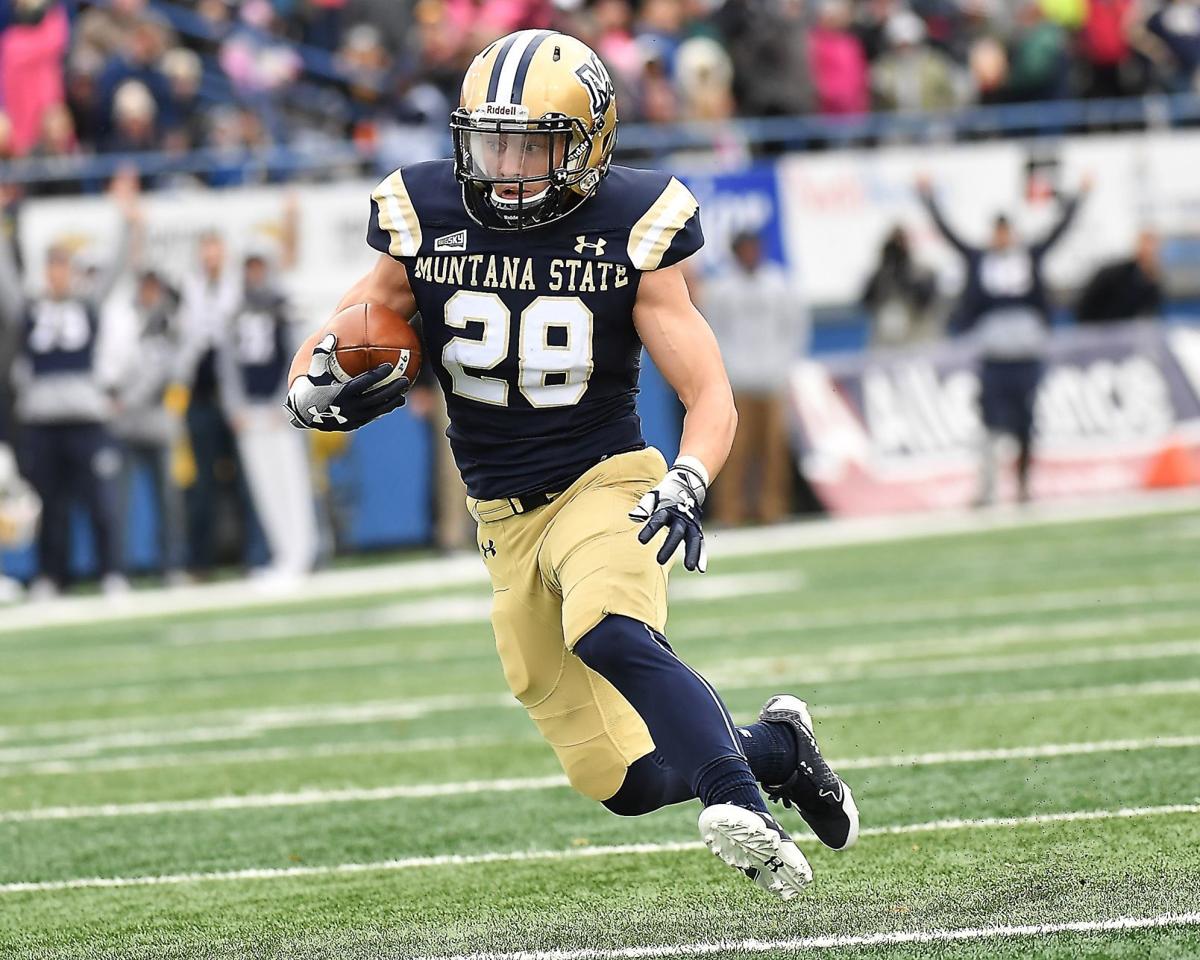 Running back Logan Jones rushed for 167 yards and two touchdowns last week in a 23-14 win at Western Illinois. 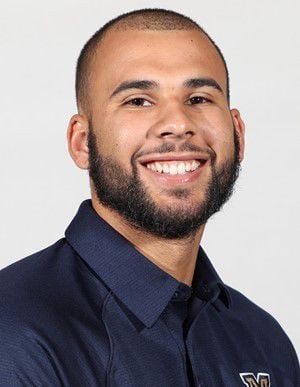 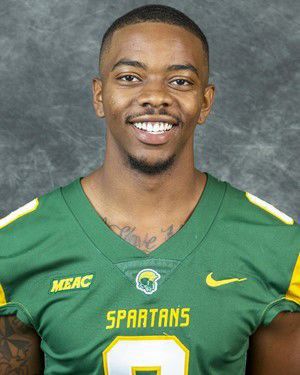 BOZEMAN — With five teams ranked in this week’s STATS Top 25 poll — four are in the top 10 — the Big Sky Conference is making its case as perhaps the best league in the FCS right now.

Montana State coach Jeff Choate made mention of that on Monday with a foreboding statement, saying, “You can see what’s coming. This league is going to be a bear.”

But the No. 8 ranked Bobcats (2-1) still have one more nonconference game to get through before turning their attention to their Big Sky opener Sept. 28 at home against Northern Arizona, as they host Norfolk State (1-2) of the FCS Mid-Eastern Athletic Conference on Saturday.

The game is scheduled to kick off at 1 p.m., and will be televised statewide on ABC/FOX Montana and on NBC in the Billings area.

It will be the first-ever matchup between Montana State and Norfolk State. The Bobcats have never played a team from the MEAC, or the state of Virginia, either.

Regardless, the Spartans, coached by Latrell Scott, have captured MSU’s attention, and the Bobcats say they are fully focused on the task at hand.

“We never look ahead. We treat every week like it’s championship week,” said cornerback Damien Washington, who intercepted his first career pass last week in a 23-14 victory at Western Illinois. “They want to knock us off and they want to beat us, of course.

“This is a dangerous team, they’re a good team, and we’re not just going to go in there and wake up and beat them. We’re very honed in on film, alignments, plays and the things that they do. And that’s what championship teams do. They take every week seriously.”

Norfolk State’s last win over a ranked FCS team was a 28-21 victory over No. 25 N.C. Central during the 2017 season. The Spartans are 4-31 all-time against ranked opponents.

The Bobcats have won 23 of their last 25 nonconference home games, which includes a 5-2 mark under Choate and a 14-1 record against Division I opponents.

Choate said the Bobcats are focused this week on containing Spartans dual-threat quarterback Juwan Carter and being especially efficient against a bend-but-don’t break defense that clamps down on opponents inside the 20-yard line.

“I would describe this team as athletic and opportunistic,” Choate said of Norfolk State. “Defensively they keep things in front of (them). They make you earn it. A lot of teams end up kicking field goals in the red zone instead of getting touchdowns.

“You can just tell that’s their philosophy, kind of, ‘Hey, you’re going to get some yards here and there, but we’re not going to give up the explosive plays and when you get in the red zone we’re going to tighten things up.’”

“This is a team that returns 18 starters from a year ago, so it’s been built over time to have a chance to, I think, make a run in the MEAC this year and be a team to contend with there.”

Bobcats running back Isaiah Ifanse sat out last week with a lower-body injury but was replaced in the starting lineup by Logan Jones, who rushed for career-highs of 167 yards and two touchdowns. Choate said last week that Ifanse's injury is "not long term."

Early this week, Choate compared Carter to former Bobcats quarterback Chris Murray — someone who can create outside the offense and make things happen when a particular play breaks down.

It’s not lost on MSU’s players.

“Really dangerous offense, especially the quarterback when he gets outside the pocket,” Washington said. “Coach mentioned that kind of Chris Murray-type of quarterback, which is almost spot on.

“It’s really all about our eyes and discipline in that sense, and making sure we can be good open-field tacklers when he does break the pocket.”

Carter, a 6-foot, 175-pound junior from Richmond, Virginia, averaged more than 250 yards of total offense per game last season, and has already accounted for 35 touchdowns in his career. Through three games this season, Carter leads the Mid-Eastern Athletic Conference with seven touchdown passes and ranks third in both pass efficiency and total offense.

Murray, who played at MSU from 2016-17, put up 4,359 yards of offense and had 43 total touchdowns in 16 games as the starter. He left the program this past spring due to academic issues.

Choate said of Carter: “You’re going to have to account for No. 8 in everything. You don’t want to have your back to the ball and he’s turning a 6-, 8-yard gain into a 60- or 80-yard gain. Having to defend the quarterback both as a runner and a passer changes things quite a bit.”

Montana State hosted Norfolk State to close out their nonconference schedule. Behind a new starting quarterback, the Bobcats rewrote some of t…

With visiting Norfolk State up next, No. 8 Montana State puts focus on cleaning up mistakes

Coach Jeff Choate referred to Montana State's victory last week at Western Illinois as "sloppy." But the Bobcats know where they need to improve with Norfolk State visiting Bozeman for a Week 4 matchup.