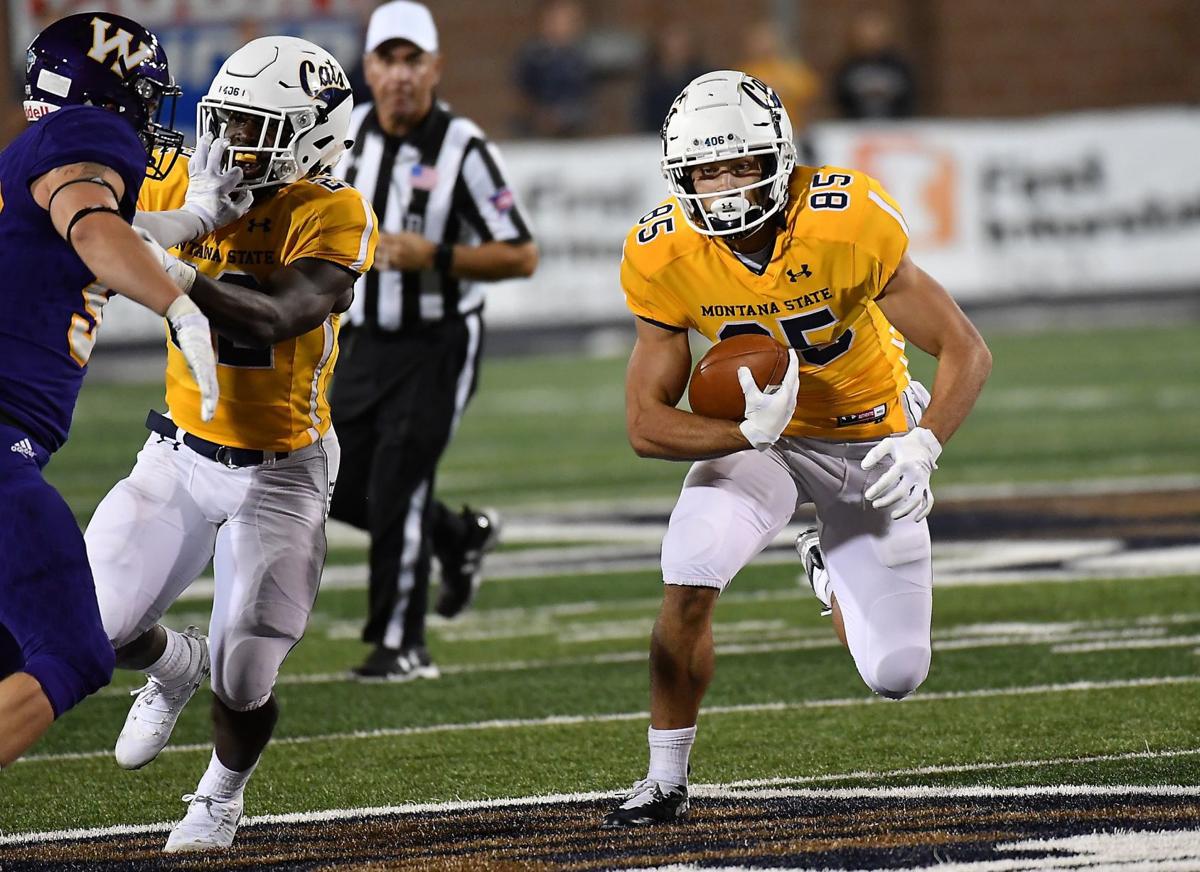 Receiver Kevin Kassis (with ball) and No. 13 Montana State host No. 12 Southeast Missouri on Saturday in Bozeman. 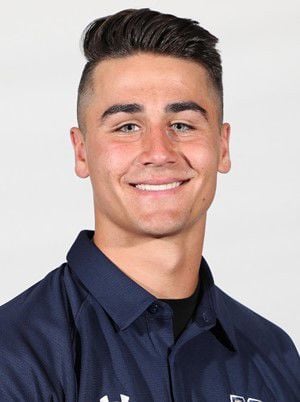 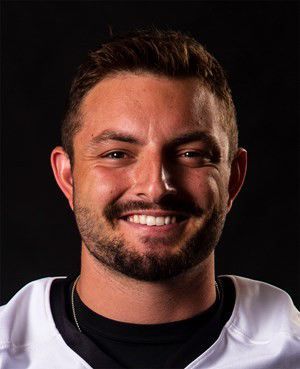 BOZEMAN — Critiquing his first career start, quarterback Casey Bauman said there were “definitely a couple throws that I would have liked to have back” during Montana State’s 45-10 loss at Texas Tech last week.

One such pass was a deep shot to Troy Andersen that, if executed, would have tied the game in the second quarter and, maybe, changed the complexion of the game at halftime.

Alas, it was overthrown.

Bauman, a redshirt freshman, finished with 120 passing yards and a touchdown, but most importantly operated an offense that didn’t turn the ball over.

Still, it was difficult to accurately judge Bauman’s performance — and that of the entire team — against a Big 12 opponent in their house in 100-plus-degree Texas heat. The Bobcats will have a much better gauge of who they are Saturday when they host nonconference foe Southeast Missouri.

The game, which kicks off at 6 p.m. and will be televised by SWX Montana, pits the 12th-ranked Redhawks against No. 13 MSU, making it the marquee matchup across the FCS landscape this week.

MSU considers last week’s loss to be a learning experience. Now, with the stakes much higher, the Cats look to make their mark on a national stage.

“The things out of the Texas Tech game that I took away, No. 1, we handled the environment,” coach Jeff Choate said. “We were not sloppy. We didn’t turn the ball over, we didn’t have pre-snap penalties.

Southeast Missouri, of the Ohio Valley Conference, is coming off a 44-26 victory over Southern Illinois, a game in which quarterback Daniel Santacaterina threw for 248 yards and accounted for three touchdowns.

Defensively, SEMO held Southern Illinois to less than 400 yards of offense as linebacker Zach Hall, the reigning Buck Buchanan Award winner as the top defensive player of the FCS, piled up 19 total tackles.

The Redhawks, who make their home in Cape Girardeau, Missouri, won nine games last season in Tom Matukewicz’s fifth year as coach. They defeated Stony Brook in a first-round playoff game before losing the following week at Weber State.

MSU is also trying to take the next step following an eight-win playoff campaign in 2018, and beating a ranked opponent Saturday could be a kick-starter.

“This is an important week,” running back Logan Jones said. “It’s a great opportunity for us to make a statement.”

“I think (Matukewicz has) built it into a championship program there, and I have a ton of respect for that.”

One big factor could be turnovers. SEMO led the nation with 36 takeaways last season and finished plus-24 in turnover margin, a fact that’s not lost on the Bobcats.

“We’ve always got to value the football no matter who we’re playing,” Bauman said. “It is very important this week.”

Santacaterina (6-1, 208) transferred to SEMO from FBS Northern Illinois following the 2017 season and made an immediate impact. Last year he was named to the All-Ohio Valley Conference first team after accumulating 3,047 yards of offense and 31 total touchdowns.

He had a big game last week against Southern Illinois, taking advantage of deep passes to receiver Kristian Wilkerson, an athletic wideout who had 14 TD receptions a year ago.

Santacaterina is a playmaker who is perhaps at his best when improvising, which is something Matukewicz loves.

“Their quarterback is a tough dude,” Bobcats linebacker Nolan Askelson said. “He’s going to extend plays with his legs. Maybe not the most athletic runner, but he’s a winner and he’s going to lead that team and they’re going to follow him. If we can get after him, that’d be big.

“He’s a tough guy and he’s going to play hard. That’s all you can really prepare for. He’s going to compete.”

No. 13 Montana State hosted their 12th annual Gold Rush game against No. 12 Southeast Missouri in their home opener at Bobcat Stadium. Here's …

"This is a big game": Montana State shifts focus to key matchup with No. 12 SE Missouri

Montana State has moved on from its 45-10 loss at Texas Tech and is preparing to host No. 12 Southeast Missouri on Saturday in the annual "Gold Rush" game at Bobcat Stadium in Bozeman.