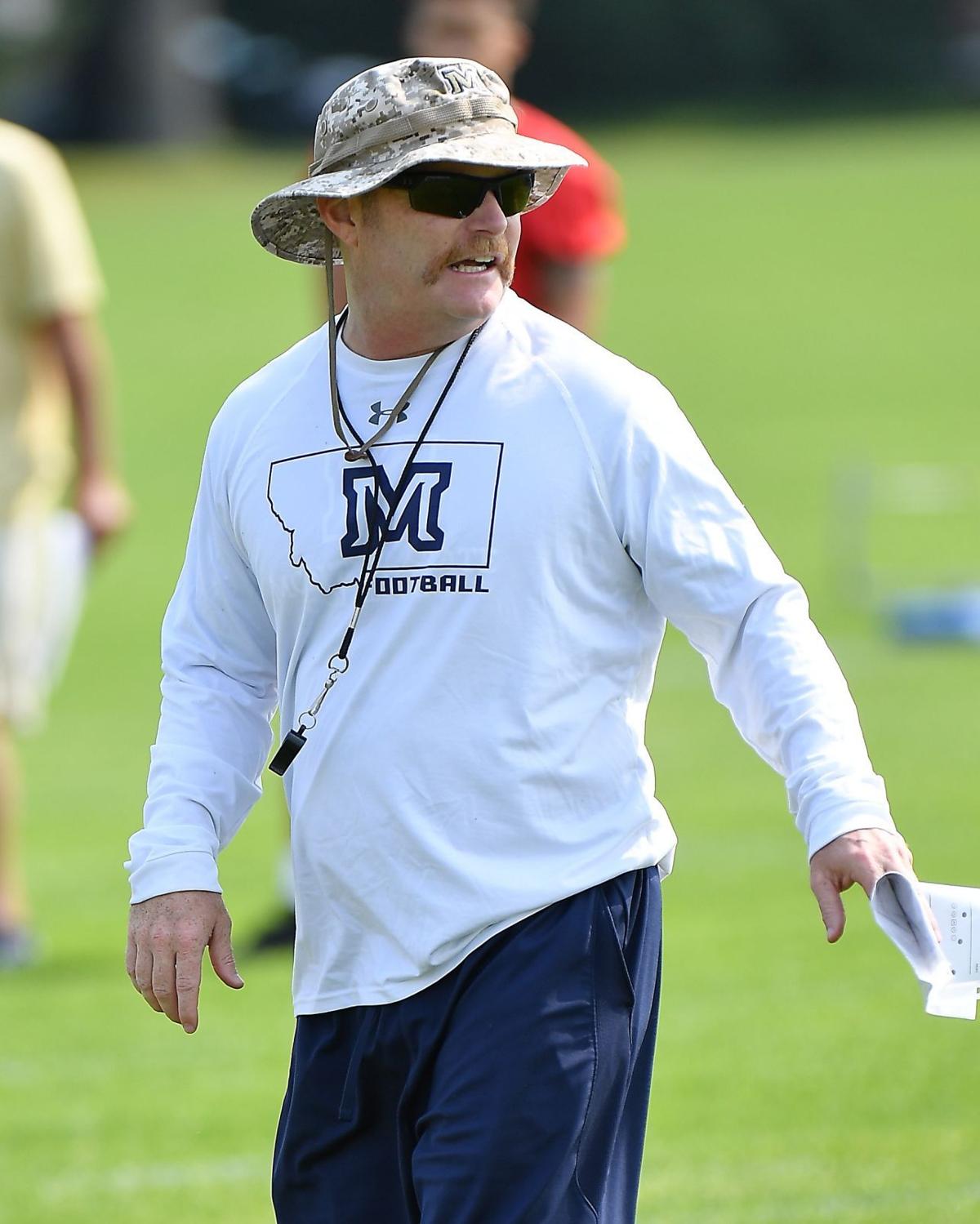 B.J. Robertson has been elevated to associate head coach for the Montana State football team. 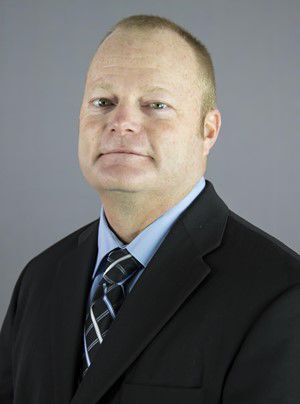 BOZEMAN — Montana State football coach Jeff Choate announced a reordering of responsibilities on his coaching staff Wednesday, including naming B.J. Robertson as associate head coach — putting him in charge of the team should Choate be unavailable to coach a game or games.

“I had the opportunity to watch what other programs are going through this fall and how they’ve handled the circumstances we all find ourselves in,” Choate said, “and I think this restructuring gives us a better balance of responsibilities. If for some reason I’m unavailable B.J. will manage that game, and that’s an appropriate role for him. He has head coaching experience, and it wouldn’t really disrupt his special teams responsibilities. That also allows everyone else to remain in their game-day roles without any adjustment.”

This restructuring was informed by personal experience, Choate said.

“I probably shouldn’t have coached that game in 2018 (at South Dakota State, when he was suffering from appendicitis)," Choate said, "but we didn’t have a plan in place. This gives us a plan.”

Choate said Daly’s elevation into a formal recruiting role streamlines the flow of information in that process.

“It creates a more efficient line of communication between the defensive staff and the recruiting coordinator,” he said. “This formalizes the process that has developed over the past few months.”

Like their counterparts at UM, Montana State backers have been trying to come to grips with not having the annual Brawl of the Wild on the Saturday before Thanksgiving.