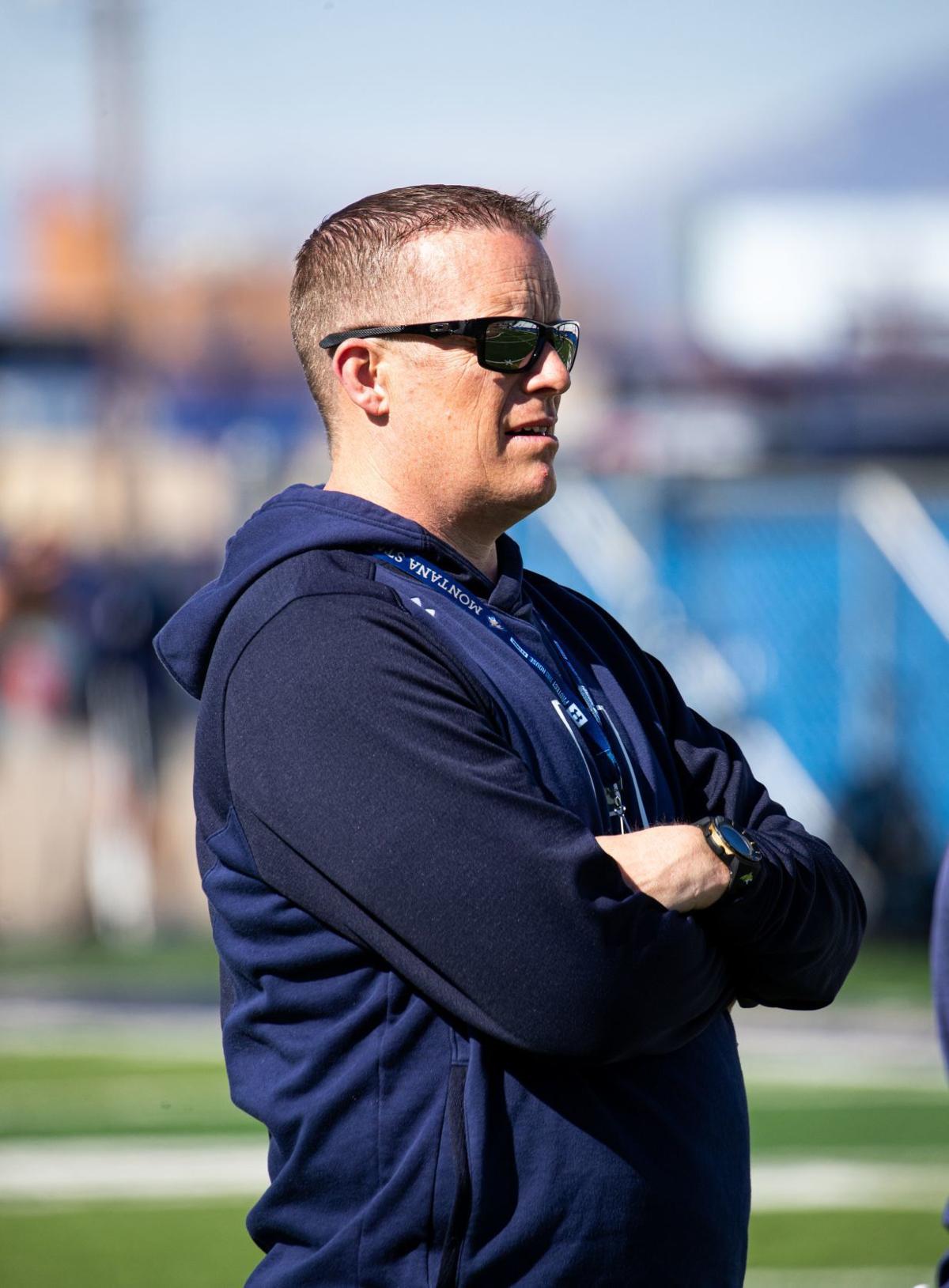 Montana State's Brent Vigen will be coaching his first game as a head coach Saturday. 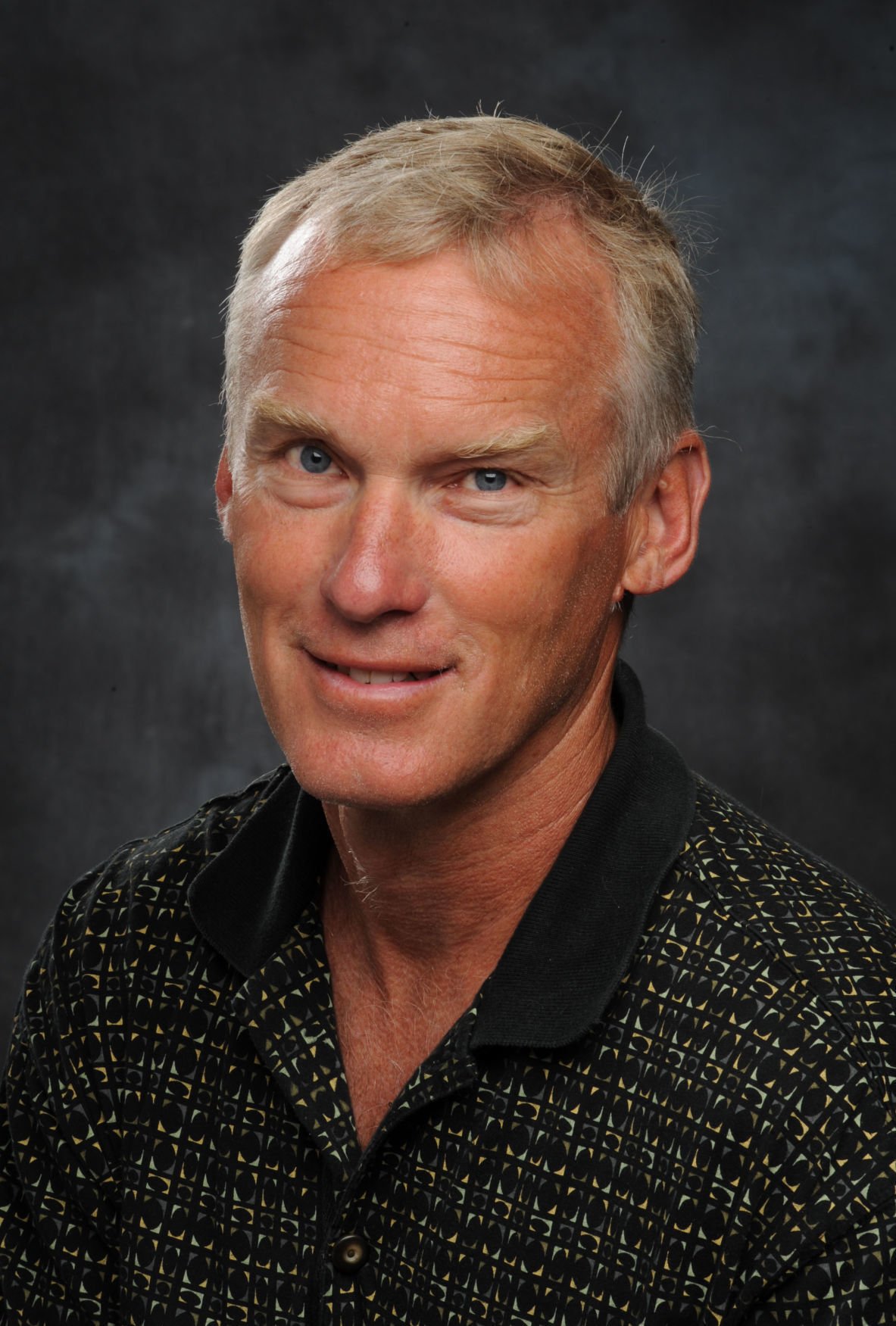 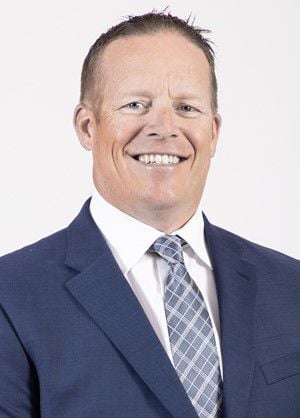 Montana State's Brent Vigen will be coaching his first game as a head coach Saturday.

BOZEMAN — Given two chances to talk about himself, and the emotions surrounding the enviable reins he's been handed as Montana State’s 33rd football coach, Brent Vigen punted.

It was early August, and Vigen was conducting his second press conference since MSU hired him in February to succeed Jeff Choate. An obvious question, beyond the Xs and Os and portal transfers and whether preseason defensive All-American Troy Andersen will have to play quarterback and halfback and snow-removal engineer (on a Bobcat, of course) once the ashes turn to flakes, was about those personal feelings ahead of his first game as a head coach.

You couldn’t script a much better debut than Saturday at Wyoming, where he’d spent the past seven seasons as offensive coordinator and, for the most recent four, associate head coach. I suspect the only way to out-perfect this scenario is if the 46-year-old from little Buxton, North Dakota, could lead MSU onto the field at the FargoDome, where he thrived first as a North Dakota State tight end and then for 16 years as a coach.

“The fact that it’s Wyoming makes it a little extra special I guess from the standpoint there’s going to be a lot of familiarity with the coaching staff and players,” he said the first time he was asked, before punting to his players: "I know I’m really excited for our guys. It’s going to be a tremendous atmosphere.

“It’s a unique opportunity for me but also for our guys.”

At the end of the give-and-take, I revisited the topic, asking Vigen if he'd imagined the surreal — to my mind, anyway — moments when he’s standing on the sideline before kickoff, absorbing the atmosphere.

Surely, somewhere in the recesses of his still-granite frame, there has to be a twinge of school-boy giddiness. He is human, after all, and worked long days and nights for two decades before landing one of 251 NCAA Division I jobs.

He’s still undefeated. All his hopes and dreams are still ahead of him.

The boosters are primed. The bosses are happy. The smoky air has been filled with anticipation.

For all we know now, Vigen could be the next Sonny Holland. Or the next Earle Solomonson.

He has no head-coaching bling. He also has no baggage.

Such is the innocence of this brief time.

Vigen paused as he mulled the question.

“Maybe not so much what it means to me …,” he said. “Certainly I’m grateful to have this opportunity at a great institution in a wonderful city in a great state where football really matters.”

If there was any self-reflective light, it was shone inward, though I wanted to think his continuous smile was a subtle acknowledgement.

It’s a moment a coach only gets once, and the euphoria window is closing fast because after Saturday it all gets real.

Vigen begins in both an enviable and unenviable position.

Choate left behind a bevy of talent. Vigen has plenty to work with, starting with Andersen — assuming he stays healthy — and a multi-skilled quarterback in North Carolina State transfer Matthew McKay, not to mention his own intriguing first recruits.

Therein lies the unenviable as well.

Choate led MSU to the FCS semifinals two seasons ago. And in four tries, he never lost to the Evil Empire from the dark side of The Great Divide.

MSU's program is on the eighth floor of a 10-story building, with far more space below than above and no Bishop Sycamores on the schedule.

The only immediate ascent from here, shy of a national title, is a Big Sky Conference crown, a feat that eluded Choate. And even that might not fully suffice if Vigen gets there while presiding over the Cats’ first loss to the Griz since 2015.

Some MSU faithful won't be pacified unless that streak reaches at least 16, if you know what I mean.

Vigen has been around plenty long enough to understand this, though he never experienced the intensity of a rivalry like Cat-Griz at NDSU, where the program up the road in Grand Forks was decidedly Little Brother, or at Wyoming, where the charged contempt for Colorado State still doesn't match what he’ll experience come November.

Vigen’s last couple years in Laramie illustrate college football’s greased descent from grace. The man who helped land and develop quarterback Josh Allen — not to mention future NFLers Carson Wentz and Easton Stick, when he was helping Craig Bohl build NDSU's juggernaut — also heard his share of grumbling about an offense that had begun to slumber relative to, ironically, the upgrades he and Bohl had made.

Vigen nevertheless embraces the lofty expectations that begin Saturday, saying he’s taking it all on “with a full head of steam.”

In the meantime, when it comes to his emotions, he’s sticking to the Coaching 101 handbook. While allowing to the Casper (Wyo.) Star-Tribune that “I’m sure it’ll be emotional” when he meets Bohl on a field wearing different colors for the first time in 18 years, he’s mostly deflecting to his players.

I get it, but from a human perspective here’s hoping he can bask briefly in a moment for which he’s worked his entire life — and only comes once.

As every head coach knows, he'll have plenty of chances to punt later.

406mtsports.com executive sports editor Jeff Welsch can be reached at jeff.welsch@406mtsports.com or 406-670-3849. Follow him on Twitter at @406sportswelsch.

The Montana State Bobcats are in Laramie, Wyoming to open their 2021 season against the Cowboys.

'Two steps ahead': Brent Vigen's mentors believe he is poised for success at Montana State

Everything on the line, Brent Vigen was adamant he had made the right decision.