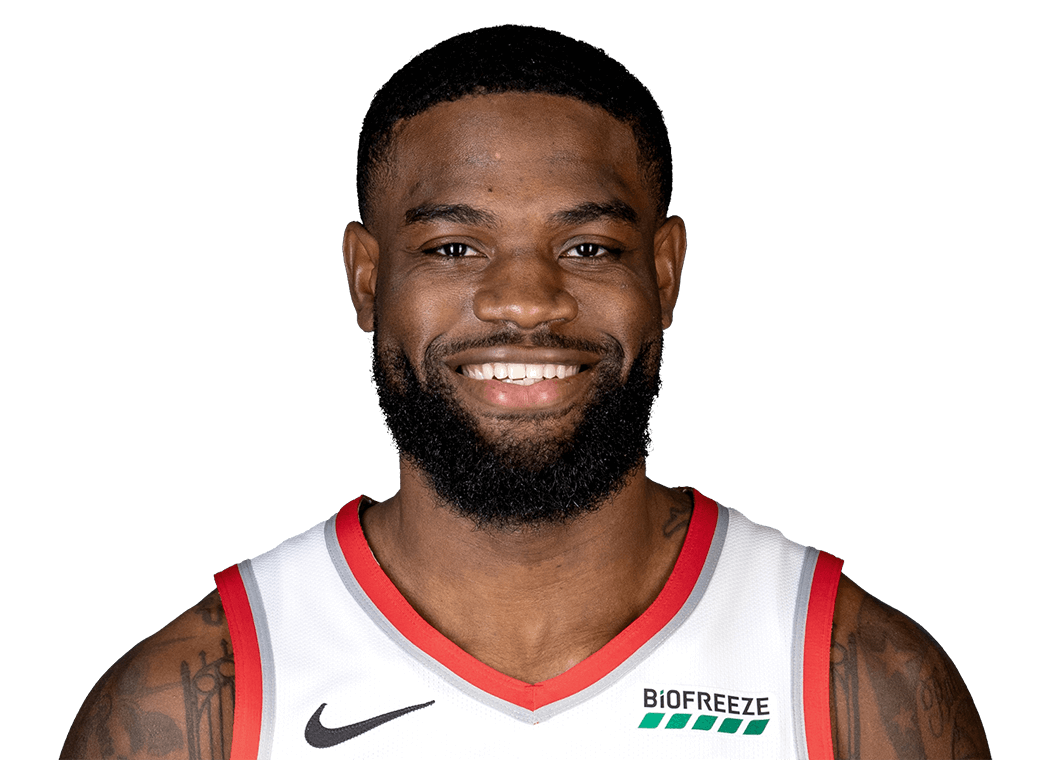 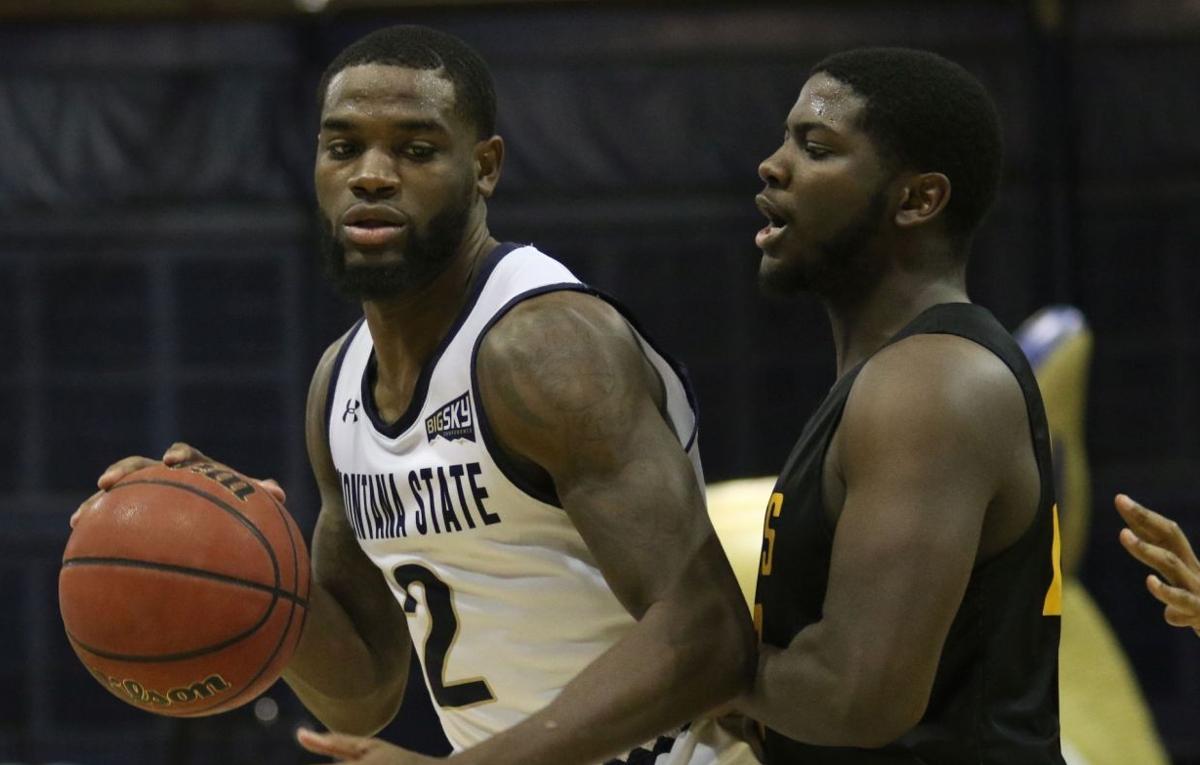 The first Bobcat ever to play in the @NBA 👀

Blevins, who played for MSU from 2017-19 after transferring from Southern Mississippi, played four minutes off the bench for the Trail Blazers in a 120-100 defeat. The 6-foot-6 wing was 0-for-2 from the floor, including a missed 3-pointer, but had an assist.

Blevins, the cousin of Portland star and Weber State alum Damian Lillard, signed a "two-way" contract three weeks ago for the entire season. Two-way players can appear in up to 50 games with their team.

Blevins signed with Portland a year ago and played in four preseason games before he was waived. He spent the remainder of the year with the G-League's Northern Arizona Suns, where he averaged four points per game.

Congrats to @KBlevs02 who just checked in for the Blazers, his debut and the first @MSUBobcatsMBB player to appear in an NBA game!

Blevins, a native of Hot Springs, Arkansas, averaged 11.8 points and a team-high 5.9 rebounds for MSU in his senior season (2018-19). He went undrafted and played for Portland's Summer League team.