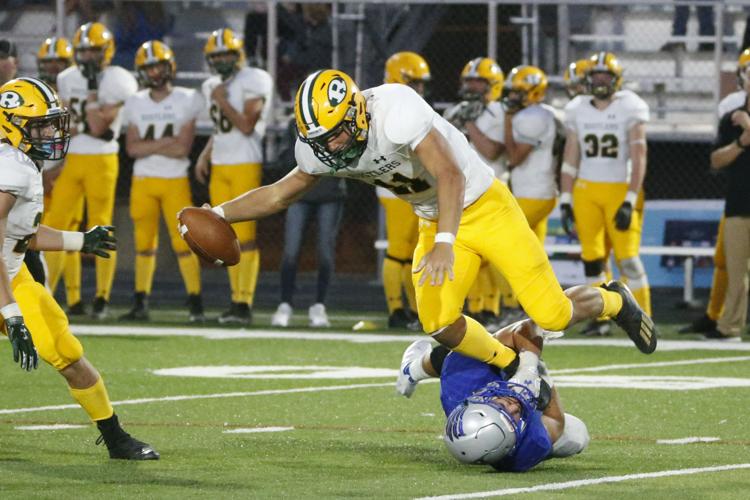 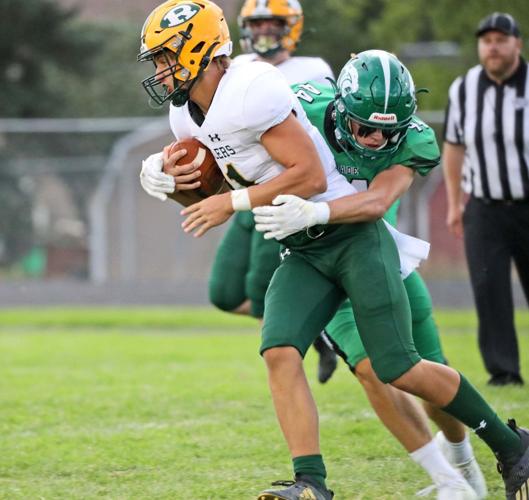 “It was one of the toughest decisions of my life,” Taylor told 406mtsports.com Sunday. “The Cats coaching staff just made me feel at home, and that’s what ultimately led me there.”

I’m super excited to announce my commitment to @MSUBobcats_FB with that being said I’m extremely thankful for all my family, coaches, and teammates who have helped me get to where I am today! Go Cats! 🔵😼🟡 @bvigen @CoachBobbyDaly @Coach__House pic.twitter.com/TYvs2IT2Kk

247Sports gave Taylor two stars and ranked him eighth on the list of Treasure State prospects in the 2023 recruiting cycle. The 6-foot-3, 205-pound right-hander committed to MSU as an athlete and has talked with Cats coaches about playing tight end, defensive end and linebacker in addition to QB (UM recruited him to play the same positions, he said).

MSU has a sophomore starting QB in Tommy Mellott, a junior backup in Sean Chambers and three freshmen behind them: true freshman preferred walk-on Luke Abshire, redshirt Sean Austin and grayshirt Jordan Reed (who’s out for the season with a knee injury). The Cats got a commitment from another QB in this year’s recruiting cycle: Chance Wilson of Owasso, Oklahoma.

Taylor recognizes that a non-QB position might be his best chance to see the field with the Cats. MSU’s coaches want to wait until at least the end of his senior season before deciding which position he’ll play in college, he added.

“They told me that they see a lot of athletic ability in me and using my strength all over the field,” Taylor said, adding, “I’m open to playing other positions. Wherever I can help the team out to get wins.”

For now, Taylor will focus on finishing his career as CMR’s signal caller.

“Another big reason why I wanted to (commit now) was to get that weight off my shoulders and have fun and play my senior year with all my boys,” Taylor said.

Taylor’s fandom growing up was mostly “split in the middle between” MSU and UM, he said, so landing him required the Cats to be extra smart and diligent in their recruitment. He said he received texts and calls every day from his main MSU recruiters: head coach Brent Vigen, offensive coordinator/QBs coach Taylor Housewright and linebackers coach Bobby Daly (each MSU position coach has specific states they focus on when recruiting, and Montana is the main part of Daly’s area). Those coaches first began talking with Taylor about a year ago, he said.

“I’ve just built a good relationship with them, and ultimately they started to make me feel like family,” he added. “I’ve felt really comfortable around them. Ready to get to work with them.”

The Cats’ run to last season’s Football Championship Subdivision title game was “eye-opening,” Taylor said, and contributed to his decision Sunday. So did MSU’s season-opening Gold Rush win over McNeese State on Saturday night. He was one of 21,000-plus fans in attendance.

“The atmosphere for Gold Rush was crazy. Unmatched in college football,” he said. “It was super fun.”

Check out the stats and other info from the recruits who have committed to MSU so far this cycle.