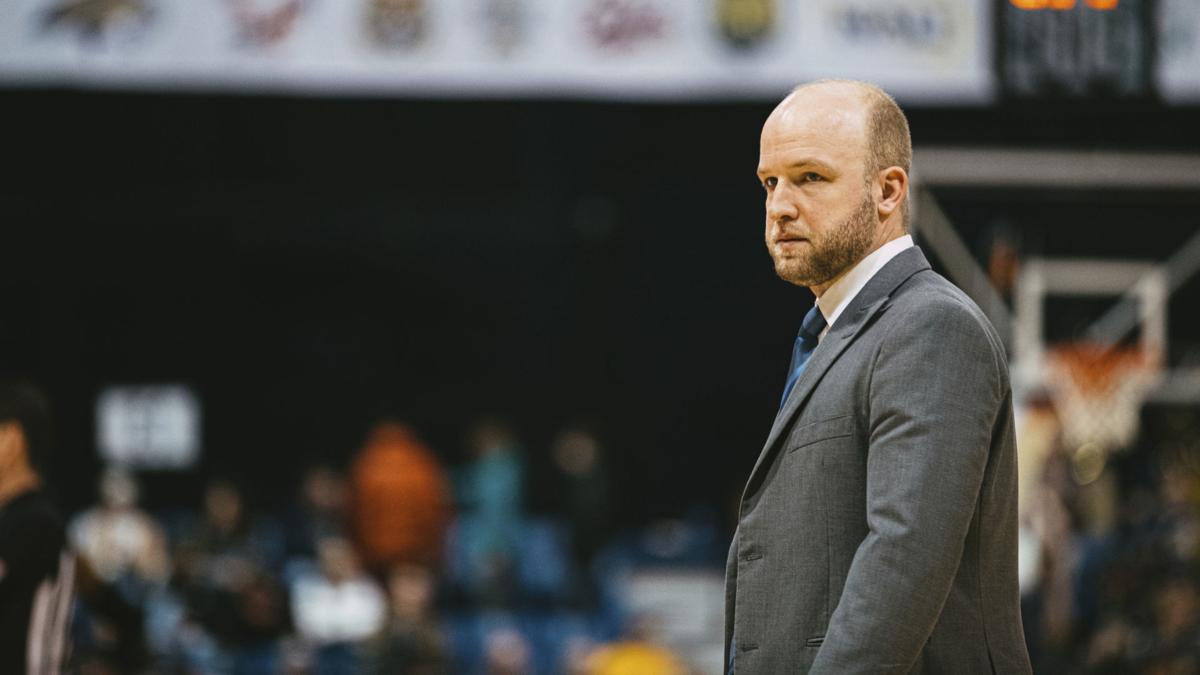 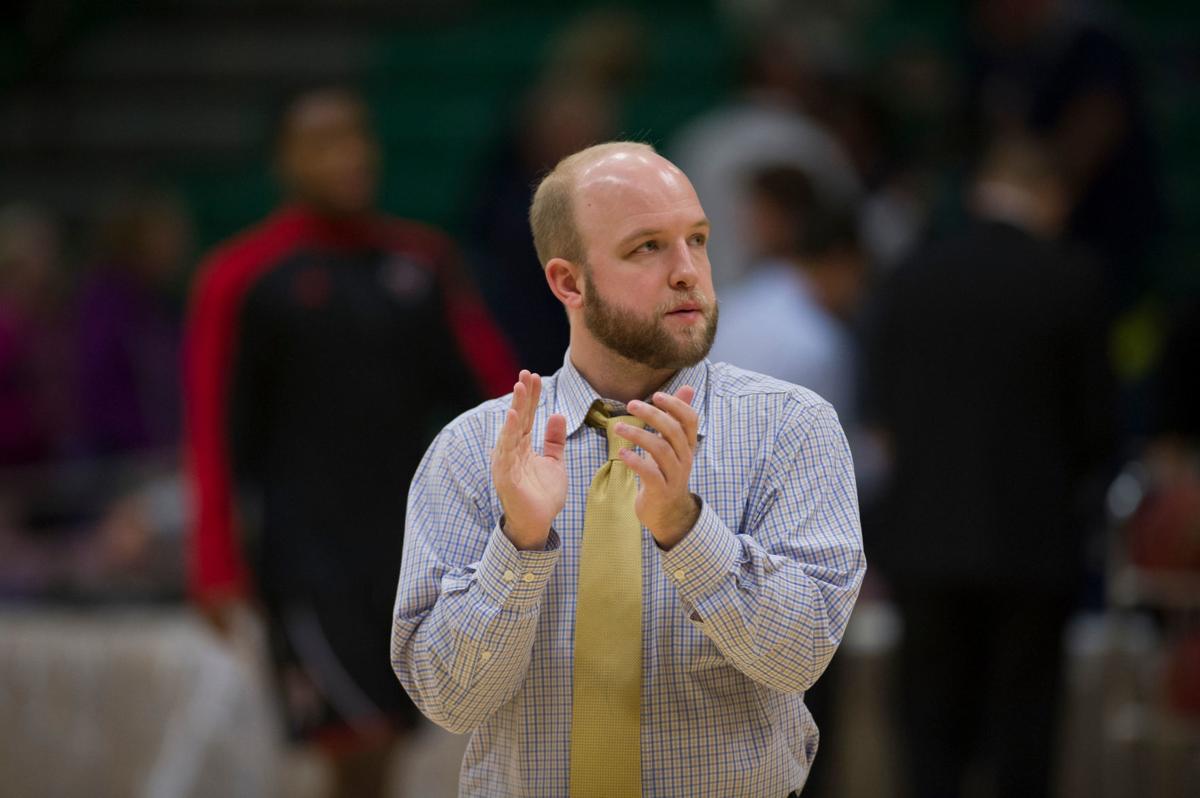 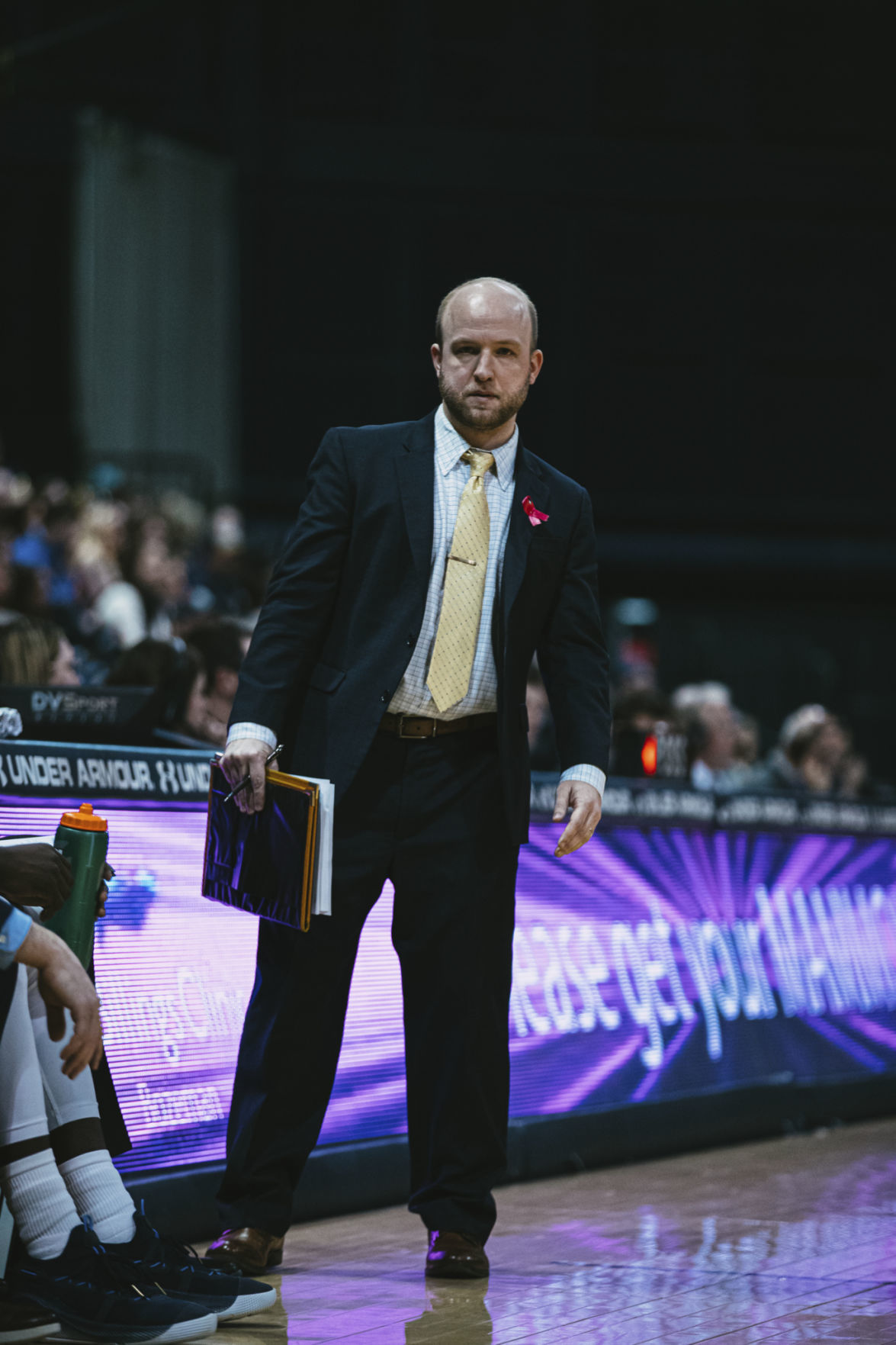 Montana native Luke Fennelly will be an assistant coach for the Yellowjackets men's basketball team under coach Mick Durham.

Montana native Luke Fennelly will be an assistant coach for the Yellowjackets men's basketball team under coach Mick Durham.

The announcement of the hiring of Fennelly was made by Yellowjackets' coach Mick Durham in a MSUB press release on Friday morning.

Fennelly, who spent the last seven seasons with the MSU men's basketball program and was a member of Danny Sprinkle's staff last season, will join the Yellowjackets  beginning July 1.

"I am extremely excited and grateful for the opportunity to join coach Durham's staff at MSU Billings,” Fennelly said in the release. “I'd like to thank Chancellor (Dan) Edelman, (AD) Krista Montague and coach Durham for believing in me and allowing me to be a part of the MSUB family."

A Montana native, Fennelly spent his first two seasons at MSU as a graduate assistant before rising to the operations director position for two campaigns. Prior to the 2018-19 season, Fennelly served as an assistant on staff for two years.

“I’m excited to have Luke here at MSU Billings,” Durham said in an MSUB press release. “He brings seven years of experience from the Division I level and is particularly qualified to help develop the skills of our players. He’s also very familiar with Montana and has good contacts both locally and internationally. He’s been involved in all aspects of Montana State’s program as well and comes very highly recommended by the Montana State coaching staff, including head coach Danny Sprinkle.”

Fennelly was an assistant on a Montana State staff that earned its first conference tournament game in nearly 10 years and beat a Pac-12 opponent for the first time in six years. He also oversaw the skill development of perimeter players. Two, Harald Frey and Tyler Hall, earned all-conference selections. Hall, along with Keljin Blevins, were drafted to the NBA G League. Fennelly also helped develop Ladan Ricketts, who finished his career fifth in Bobcat history in 3-point field goal percentage.

In his time at MSU, Fennelly assisted in various capacities. Fennelly helped with the Bobcats' nonconference game scheduling. He was also responsible for coordinating all of MSU's Bobcat Basketball Camps. He also monitored daily basketball operations for Montana State, and coordinated team travel and community relation efforts.

Fennelly is appreciative of the support of those in the Montana State athletics department during his time with the Bobcats, thanking the people he worked with for their "guidance and leadership."

"The time and energy shared has been most memorable and I am very appreciative,” he said in the release.

Fennelly has earned degrees from the University of Oregon and Montana State University and began his coaching career at Lane Community College in Eugene, Oregon, in 2010. He was a two-time all-conference basketball player at Whitefish, also earning all-state honors in football as a senior.