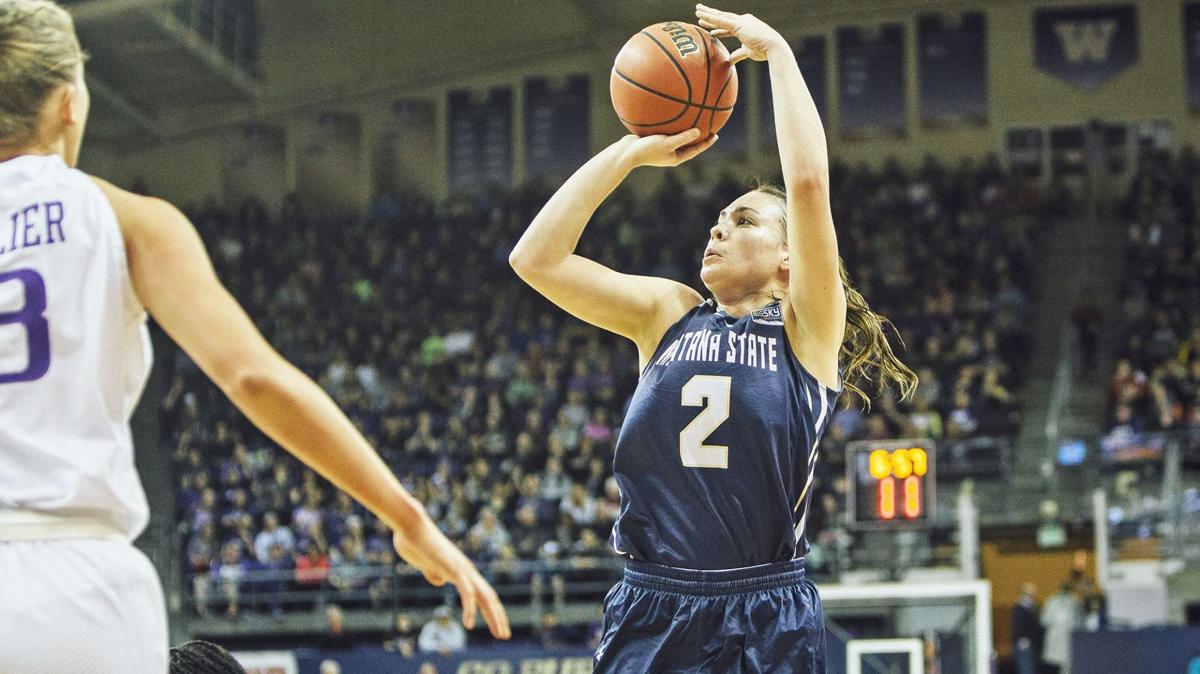 Former Montana State star Peyton Ferris shoots in an NCAA tournament game for years ago. Ferris has been hired as an assistant coach at MSU. 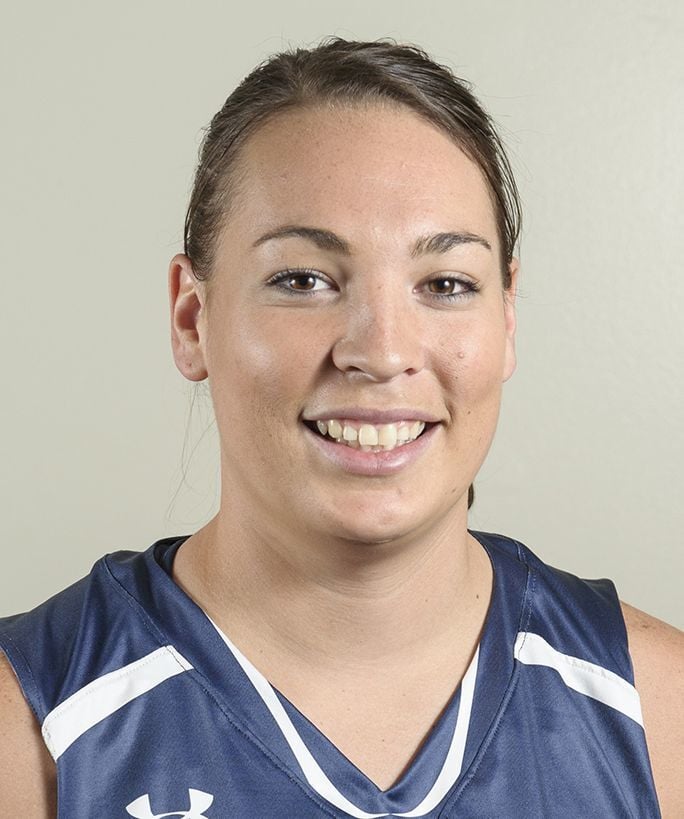 Former Montana State star Peyton Ferris shoots in an NCAA tournament game for years ago. Ferris has been hired as an assistant coach at MSU.

For the past 3½ seasons, Ferris has played professionally in Spain for GDKO Ibaizabal. The Twin Bridges product, who received her undergrad degree in psychology/sociology and a master’s in community health from Montana State, recently retired and returned to the Treasure State.

“We are thrilled to have one of the most influential Bobcat players back on the bench,” Binford said. “This young lady has an intensity of excellence. She has excelled at every level and helped raise the bar for MSU women’s basketball. She is a champion, and her tireless work ethic will make an immediate impact to our staff and team.”

Ferris will oversee team travel, facilities scheduling, as well as other administrative duties.

As a player, Ferris lead Montana State to the 2017 Big Sky Conference regular-season and tournament titles and a trip to the NCAAs and a first-round appearance at Washington. The Bobcats finished the season 25-7 overall and 15-3 in Big Sky play.

For her efforts, she was named the league’s MVP and was a unanimous All-Big Sky first-team pick. Ferris averaged 18.8 points and 7.6 rebounds in her final season.

Ferris, who took part in the NCAA’s ‘So You Want to Be A Coach’ program at the 2017 Final Four, worked in odd jobs around the Twin Bridges area during the offseason of professional ball, plans to enroll in more graduate classes with the ultimate goal of becoming a school counselor.

Ferris is ranked tenth all-time in scoring and 16th in rebounding at Montana State. Her name appears in nine career statistical categories in the Bobcat record book. Ferris was also named the Big Sky’s Reserve of the Year in 2015 and 2016 and was a four-time Big Sky Conference Academic honoree — just one of 23 Bobcat women’s basketball players to accomplish the milestone.