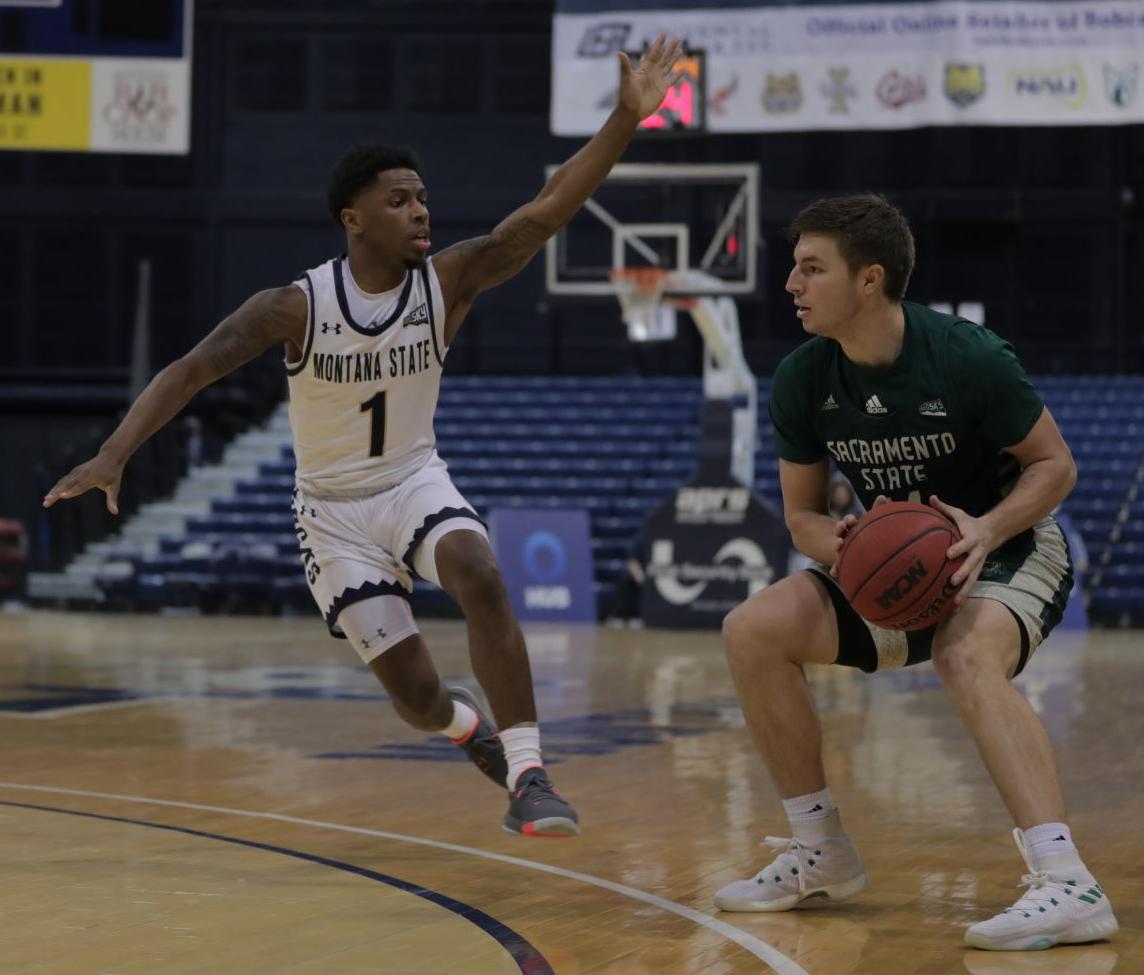 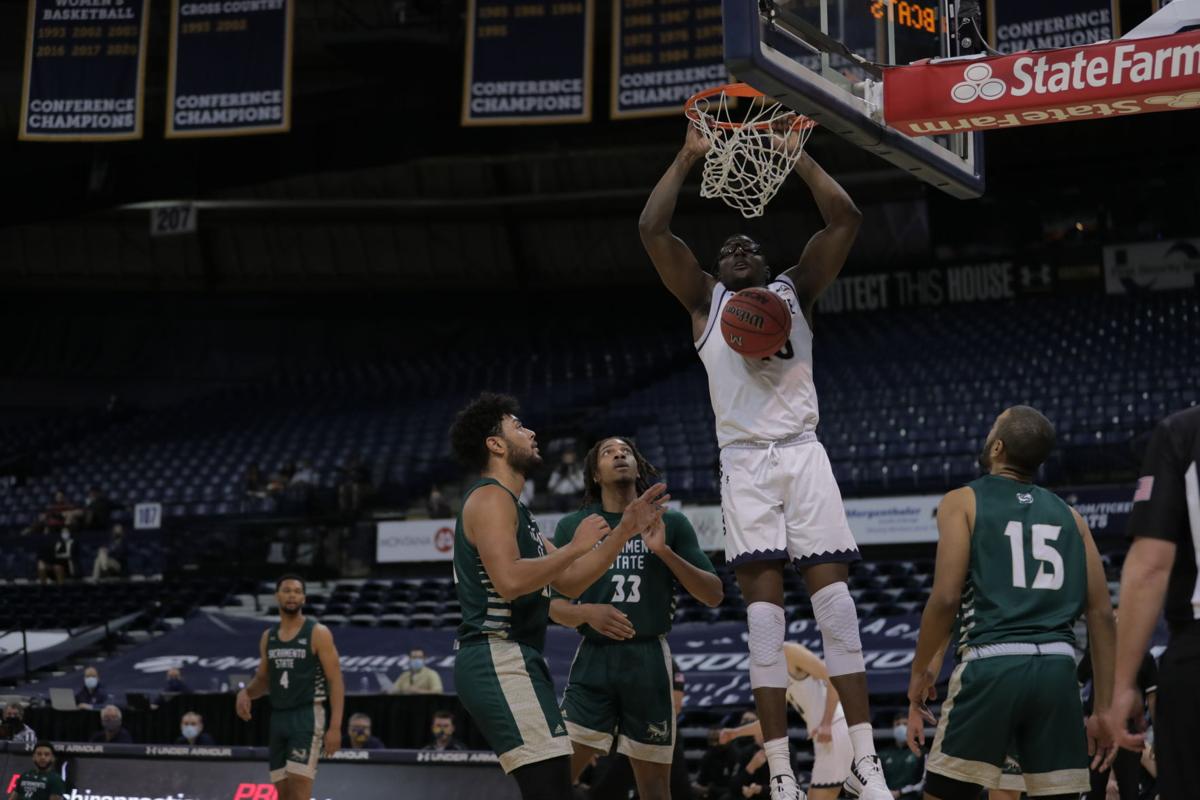 The teams combined for 22 free throws in the final five minutes — the Hornets desperately trying to extend the game, the Bobcats trying to cling to their slim lead — but MSU eventually emerged with a 77-75 win at Worthington Arena.

MSU went 29 of 34 from the foul line, which proved to be just enough to counter the hot shooting of Hornets senior guard William FitzPatrick, who hit seven 3-pointers and two free throws en route to a game-high 23 points.

After trailing 36-35 at halftime, Montana State (11-8, 8-5 Big Sky) took the lead for good in the opening moments of the second half when senior Abdul Mohamed hit 3-pointers on consecutive possessions.

Sacramento State (7-11, 4-9) hung around but never tied the game again. MSU stretched its lead to as many as eight points, at 70-62, with 1 minute, 2 seconds to play, but the trading of fouls, free throws and layups narrowed the margin from there.

MSU sophomore Nick Gazelas hit a pair from the foul line with 19 seconds left for a 74-71 lead, but Sac State’s Brandon Davis answered with a layup on the other end.

MSU’s Amin Adamu calmly sank another two free throws for a 76-73 advantage with 10 seconds to play, but Davis responded with another layup with one second remaining. He and his teammates were hoping for a foul call, but none came.

After being fouled on the inbounds pass, Bobcats freshman Kellen Tynes went to the line with half a second left and made the first for the 77-75 edge before intentionally missing the second.

His second attempt didn’t draw iron, however, only the backboard. Sac State was given the ball underneath the basket. The ensuing inbounds pass was knocked away, finally sealing the win.

“Games like this are what we needed,” said Adamu, who led five Bobcats in double-figure scoring with 18, including an 8 of 8 showing at the line. “We practice these situations.”

The victory gives Montana State a top-five seed and a bye in next week’s Big Sky tournament. It also guarantees the program’s first consecutive winning seasons in 19 years.

“We needed this game for sure, as well as tomorrow’s game,” Adamu said, referring to the rematch with the Hornets at 11 a.m. Saturday. “These two games will give us a lift and the confidence before the tournament.”

Neither team demonstrated great poise in the opening half of Friday’s contest, but the offenses eventually settled down and found their respective grooves. For Sac State, that meant feeding FitzPatrick, who made six of his 3-pointers in the first half.

A more disciplined defensive effort in the second half limited FitzPatrick to just five points after halftime.

“When I was on him, I just did my best to not let him catch the ball,” Gazelas said. “It was really frustrating. A lot of them were good closeouts, but he was just hitting tough shots.”

For MSU, the scoring effort was more spread out. Gazelas had 11 points, including two 3-pointers, and Jubrile Belo had 12 points to go with seven rebounds. He also went a perfect 8 for 8 from the foul line.

Mohamed and Xavier Bishop each finished with 10 points. Bishop struggled shooting the ball, going 1 for 9, but he hit eight free throws and had seven assists.

Overall, nine Bobcats entered the scoring column, demonstrating a scoring balance that Sprinkle likes to see at this point in the season. He credited the “all hands on deck” mentality of his players.

“Everybody’s got to be ready when their number’s called, whether it’s to defend or execute offensively,” Sprinkle said, “and I think our guys are really bought into that.”