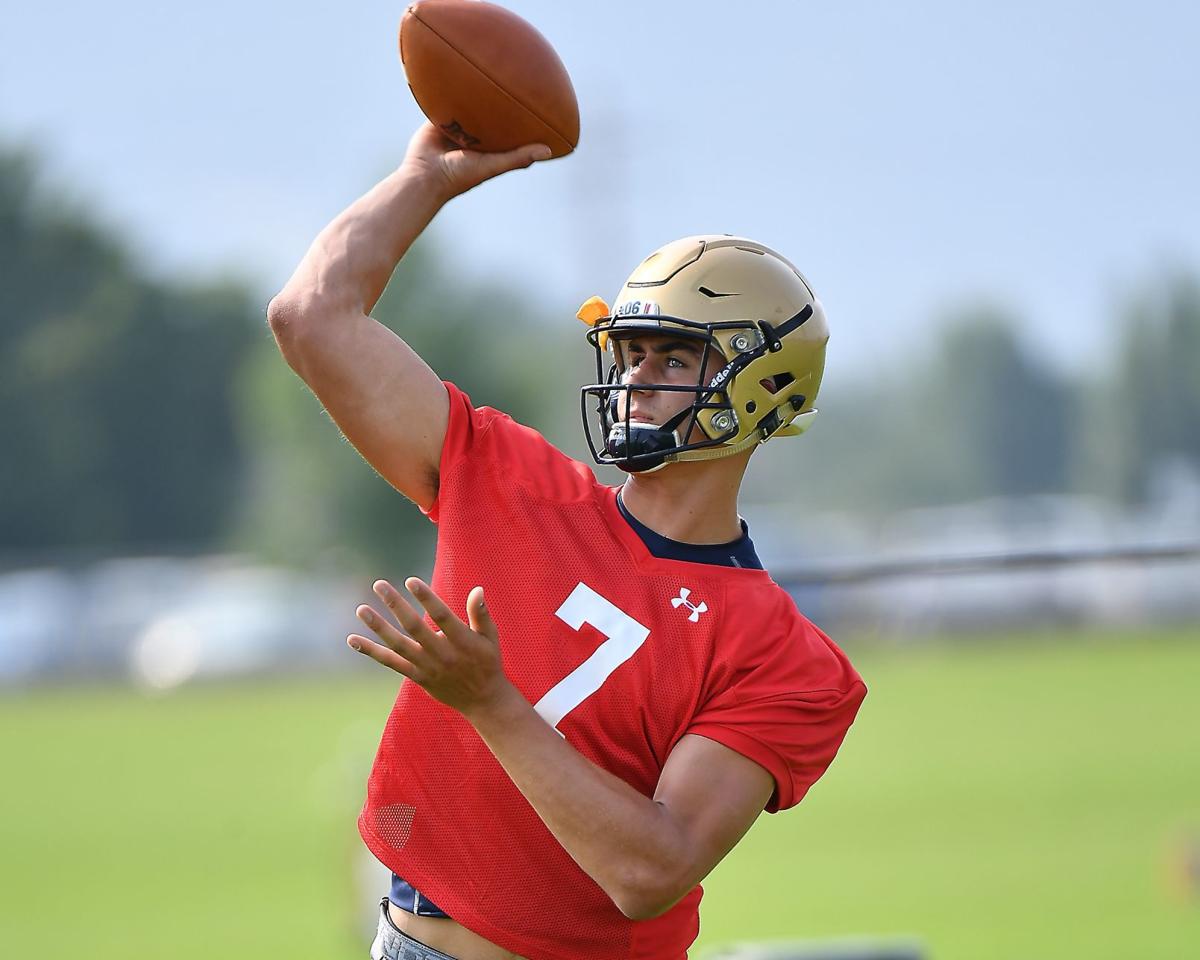 Casey Bauman will be Montana State's fifth different Week 1 starter at quarterback in a five-season span. 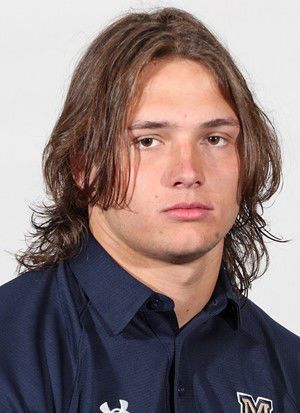 BOZEMAN — No one expects Montana State quarterback Casey Bauman to walk onto the field at Texas Tech for his first collegiate start and not feel edgy or skittish.

“The reality is he’s going to be nervous. And he should be. That’s human nature,” said Choate, whose team will face the Red Raiders on Saturday at 2 p.m. “What we’ve got to do is we’ve got to get him hit a couple times, and he’s got to kind of shake it off and go play. And he will.

“The worst time for him is going to be from the time that we get off the field in warmups until he takes his first snap. That’s going to seem like an eternity. But that’s part of growing up. Everything after this is going to seem a little easier.”

Bauman, a redshirt freshman from Sumas, Washington, was named MSU’s starter on Aug. 12. He edged sophomore Tucker Rovig for the job.

This won’t be Bauman’s first game action. He came on in relief of Troy Andersen, albeit briefly, during a home victory over Cal Poly last November and completed his only pass attempt. But it’ll be a lot different facing a Big 12 defense.

More than 60,000 fans are expected to pack Jones AT&T Stadium for Texas Tech’s first game under new coach Matt Wells, and the heat index on the turf is likely to climb to well over 100 degrees.

Choate said the No. 1 thing he wants to see from Bauman is poise. His teammates want to see the same thing.

“I think we’re just expecting him to go out and play his best and give it his all,” offensive lineman Lewis Kidd said. “I know it’s kind of a cliché, but there’s no better way to get your first start.

“We’re expecting big things from him this season and we’re expecting him to grow, play his style, play his game, make the throws that he knows he can make and run this offense like he should.”

Kickoff is set for 2 p.m. Mountain Time Saturday. The game will be televised regionally on ROOT Sports.

Askelson, a Billings Senior product, is the only freshman defender listed as a starter on MSU’s Week 1 depth chart. He won a tight competition against Callahan O’Reilly, a sophomore from Bozeman High — though both are expected to play regularly.

“If one was going to get that work in the other one was too, and those two guys pushed each other every step of the way. I think it just came down to a little bit more productivity for Nolan throughout the course of fall camp.”

Also of note, sophomore cornerback Ty’Rhae Gibson is expected to make his first career start on defense for the Bobcats.

MSU kept a close eye on veteran linebacker Josh Hill throughout fall camp, making sure to limit his reps and keep him away from as much contact as possible in an effort to preserve him for his final season.

Hill had surgery last August and missed all but one game of the 2018 campaign.

Choate has described Hill’s leadership qualities and football smarts as invaluable to the linebacker group. Hill is listed on the depth chart as the starter at the ‘Will’ inside linebacker position, but Choate said his reps are likely to be limited against Texas Tech.

“We’ve got a lot of options at both of those inside linebacker spots.”

The weather forecast for Saturday in Lubbock, Texas, calls for a high of 94 degrees, but you can add a 15- to 20-degree increase on the synthetic turf at Jones AT&T Stadium.

It’s a climate MSU couldn’t simulate in preparation for this game, but the team will try to maintain the best it can.

“The thing that concerns you the most is probably (that) the adrenaline gets flowing and those guys expend a little bit more energy in warmups. And that’s where we’ve got to be smart,” Choate said. “We might not be on the field very long for warmups.”

“The humidity is not really a huge issue in Lubbock,” Choate added. “But the temperature is going to be warm. It’s going to be 3 o’clock in the afternoon and it’s probably going to be around 110, 111 degrees on that turf.

Week 1 of the 2019 football season took the Montana State Bobcats to Texas Tech. Here's what you may have missed.