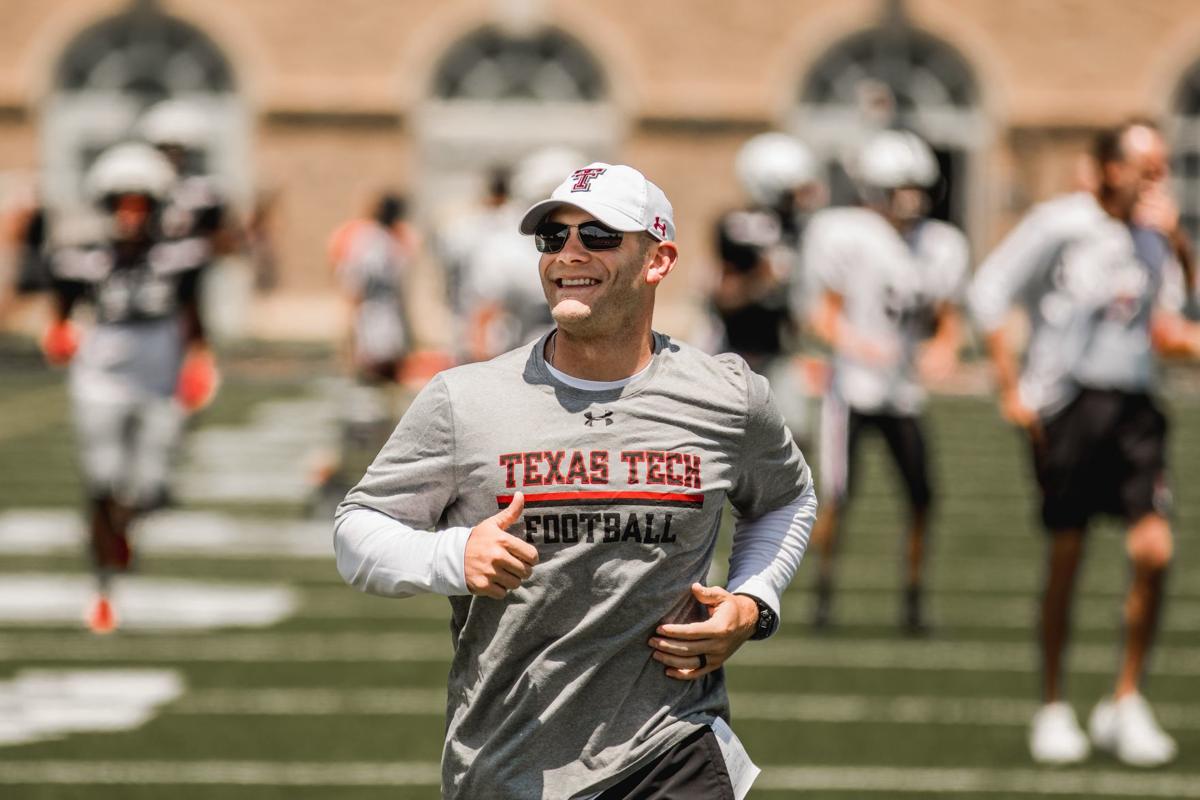 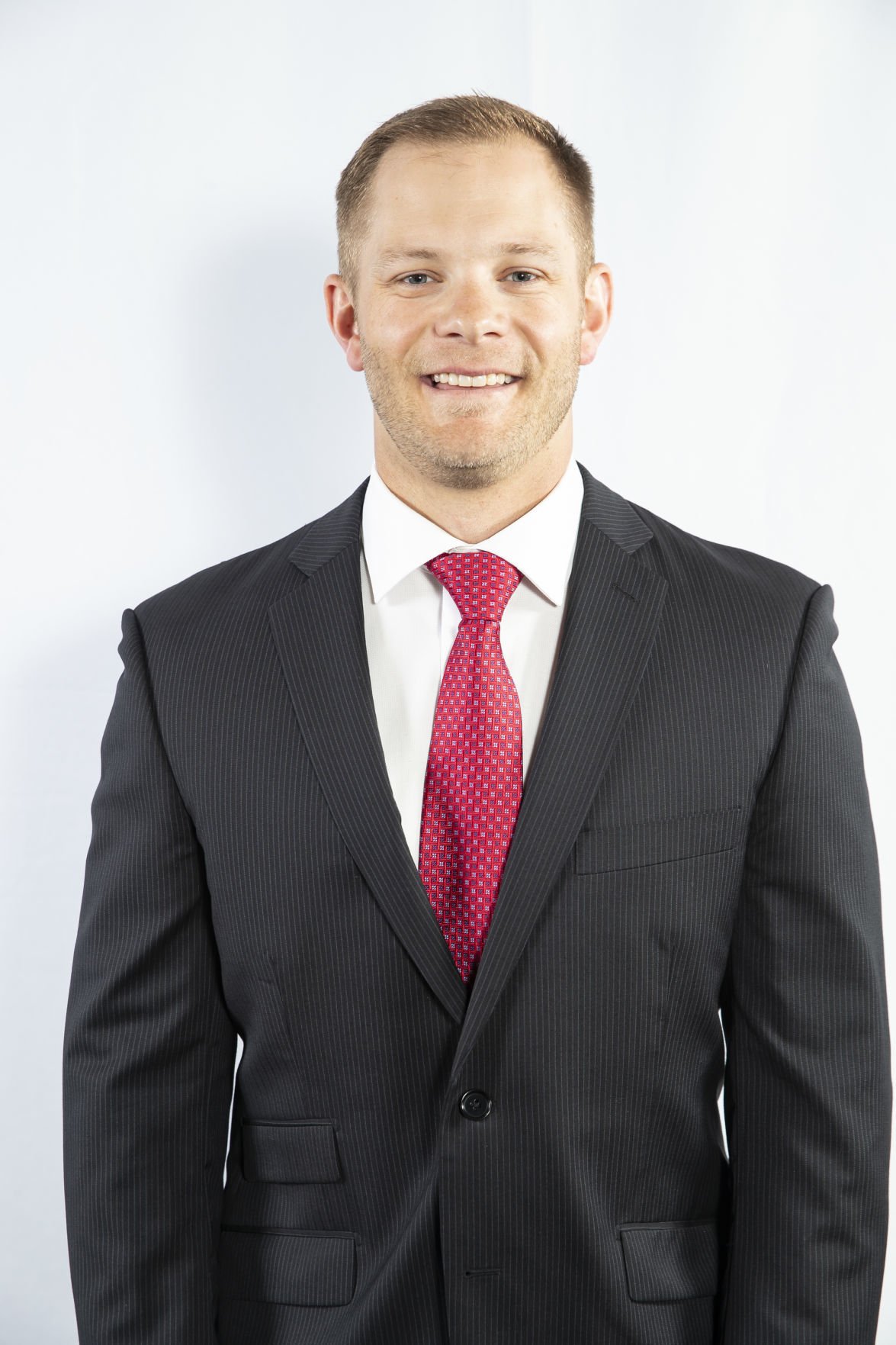 Udy replaces Matt Miller in both coaching roles. Miller was recently hired to be the wide receivers coach at his alma mater, Boise State.

Choate said that he’s become familiar with Udy through various channels over the past year.

“I interviewed him a year ago for our wide receivers job,” Choate said in a press release, “and I felt then that his background was more of a play-caller than a receivers coach. He won this job in the interview process. He has a high level of functional intelligence, and his passion for coaching came out loud and clear.

“He’s a Northwest guy, and I really believe he wants to be in Bozeman, at Montana State, and do a great job. It was the consensus of our staff that he was the right fit for us.”

Udy worked on Matt Wells’ Utah State staff as a defensive administrative assistant during the 2018 season, and followed Wells to Texas Tech in 2019 as a quality control assistant for offensive coordinator David Yost.

During his season on the defensive side of the ball at Utah State, the Aggies stood among the nation’s most opportunistic, leading the FBS in turnovers forced (32), interceptions (22) and three-and-outs forced (5.7 per game).

Wells praised Udy for his work over the past two seasons.

“Coach Choate and Montana State made a tremendous hire in Justin Udy,” Wells said. “He was an integral part of our success the last two seasons and will be a great offensive coordinator for the Bobcats. We wish he and his wife Shannon nothing but success as they start their new journey in Bozeman.”

Udy said that the move to Montana State brings him closer to his roots.

“My wife Shannon and I are excited to be joining the Bobcat family,” the Genessee (Idaho) product said. “I want to thank Coach Wells and staff for the past couple of years. Texas Tech is a special place and we will never forget our time there. I have a tremendous amount of respect for what coach Choate and his staff have been able to build in his time here.

“I grew up a Big Sky kid and played my college ball (for Eastern Oregon of the Frontier Conference) all over the state of Montana. My wife and I have been trying to find our way back to this part of the country for many years now and couldn’t be more excited to be in Bozeman.”

Before his time at Utah State, Udy worked at South Dakota School of Mines from 2015-17. In three seasons there he coached receivers, coordinated recruiting and rose to the role of offensive coordinator. The Hardrockers averaged 31.1 points and 338.7 yards per game (248.4 passing, 200.3 rushing) during the 2017 campaign.

Running back Brandon LaBrie was named the Division II Rocky Mountain Athletic Conference’s Freshman of the Year that season. In 2016, SDSM set a school record with 681 yards against Black Hills State, and in 2015 rolled up 5,486 total yards, including a school-record 2,674 on the ground, with 415 points. In all, Udy’s offense set seven SDSM records.

His background with Yost, who Choate called “kind of a quarterback whisperer,” was part of Udy’s background that stood out.

“That’s one of the things we were looking for,” Choate said. “He has a high degree of expertise at the quarterback position specifically, and I felt that was important.”

Udy began his coaching career at Eastern Oregon (2011-15) in roles such as receivers coach, special teams coordinator, and assistant head coach. The Mountaineers finished 8-3 in 2014, matching the school’s best record in history at that time. He played at EOU from 2007-10, lining up at quarterback during his first three seasons before moving to receiver in 2010.

He caught 20 passes for 217 yards and a touchdown as a senior, graduating from EOU with a bachelor’s degree in marketing and management in 2011 and earning his master’s in business administration in 2013. He was a three-sport standout at Genessee High School, earning Class 1A Idaho player of the year honors in 2006. His father, Dan Udy, played football at Weber State.