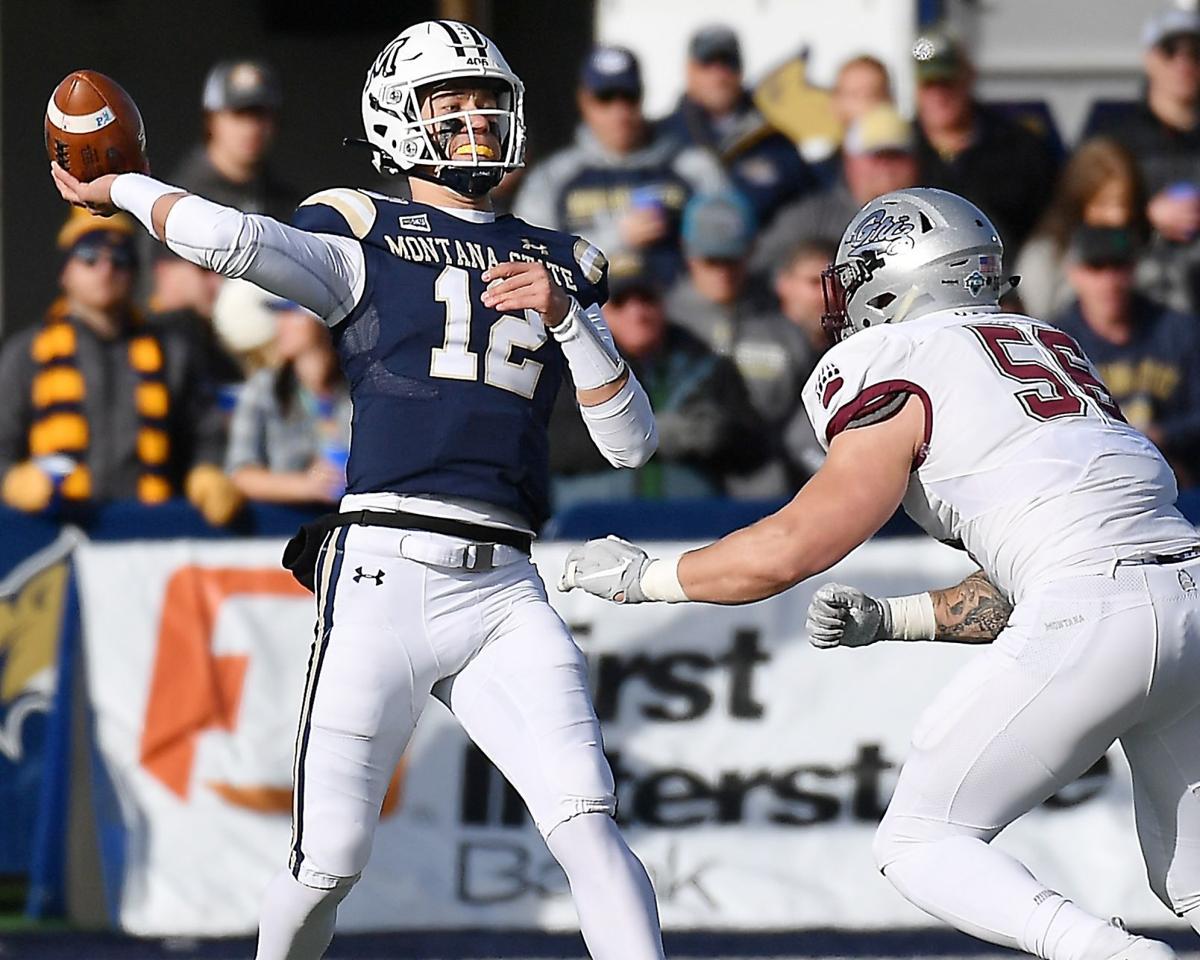 Montana State quarterback Tucker Rovig winds up to throw during the Bobcats' 48-14 victory over Montana on Nov. 23 in Bozeman. 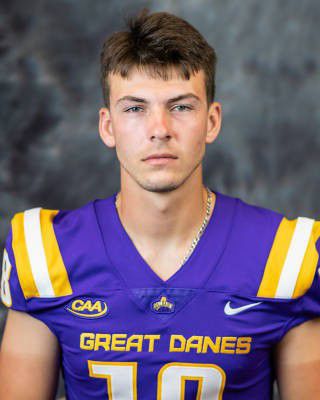 BOZEMAN — Montana State will host Albany on Saturday at Bobcat Stadium in the second round of the NCAA Division I Football Championship Subdivision playoffs.

The game will kick off at 1 p.m. and will be available to stream on ESPN3.

Albany, ranked No. 25 in the latest STATS FCS poll an an at-large playoff team from the Colonial Athletic Association, scored 28 unanswered points in the third quarter to pull away from Central Connecticut State. Quarterback Jeff Undercuffler threw four of his six touchdown passes in the third. He finished with 304 passing yards.

Running back Alex James led the Great Danes with 73 rushing yards on 13 attempts.

Central Connecticut State, which won the Northeast Conference with an 11-1 regular-season record, led 7-0 after the first quarter. The game was tied 7-7 at halftime before Albany pulled away.

Saturday’s game will mark the first-ever matchup between Montana State and Albany.

Albany at a glance

Albany is coached by Greg Gattuso, who is in his sixth season leading the Great Danes. He has a 33-36 record at the school. Gattuso replaced longtime coach Bob Ford, who won 256 games from 1973-2013.

Gattuso was named the Colonial Athletic Association coach of the year for 2019 while guiding the Great Danes to their second FCS postseason berth.

Prior to his arrival at Albany, Gattuso, 57, was defensive line coach and assistant head coach at Maryland, and was an assistant coach at Pittsburgh before that. He served as the head coach at Duquesne from 1993-2004, where he forged a 97-32 record.

Gattuso played college football at Penn State, and was a member of the Nittany Lions’ 1982 national championship team as a defensive lineman.

The Great Danes went 6-2 in the CAA this season, good for second place in the standings behind conference titlist James Madison. Among their wins was a 38-21 road victory over then-No. 9 Towson.

Running back Karl Mofor led the CAA in rushing in the regular season with 1,204 yards. He scored nine touchdowns and averaged 5.0 yards per carry.

Undercuffler, a redshirt freshman from Delran, New Jersey, was named the CAA offensive rookie of the year, and is on the watch list for the Jerry Rice Award, which is given annually to the top freshman in the FCS.

Undercuffler’s 2,966 passing yards were the third-most in the CAA in the regular season. His 39 touchdown passes lead the league. Both totals are single-season school records.

Including their win over Central Connecticut State, the Great Danes have scored 30 or more points in nine of 13 games this season. They are 7-2 in those contests.

Defensively, Albany edge rusher Eli Mencer led the CAA with 13.5 sacks and five forced fumbles in the regular season, and had 22 tackles for loss.

Saturday’s game will be Albany’s third game all-time in the Treasure State. The Great Danes were beaten by Montana at Washington-Grizzly Stadium in Missoula in both 2002 (45-7) and 2007 (35-14).

No. 5 Montana State defeated the University of Albany Great Danes 47-21 in the second round of the FCS playoffs at Bobcat Stadium in Bozeman.

BOZEMAN — The mental and emotional toll of preparing for a game against your fiercest and most heated rival can add up fast.