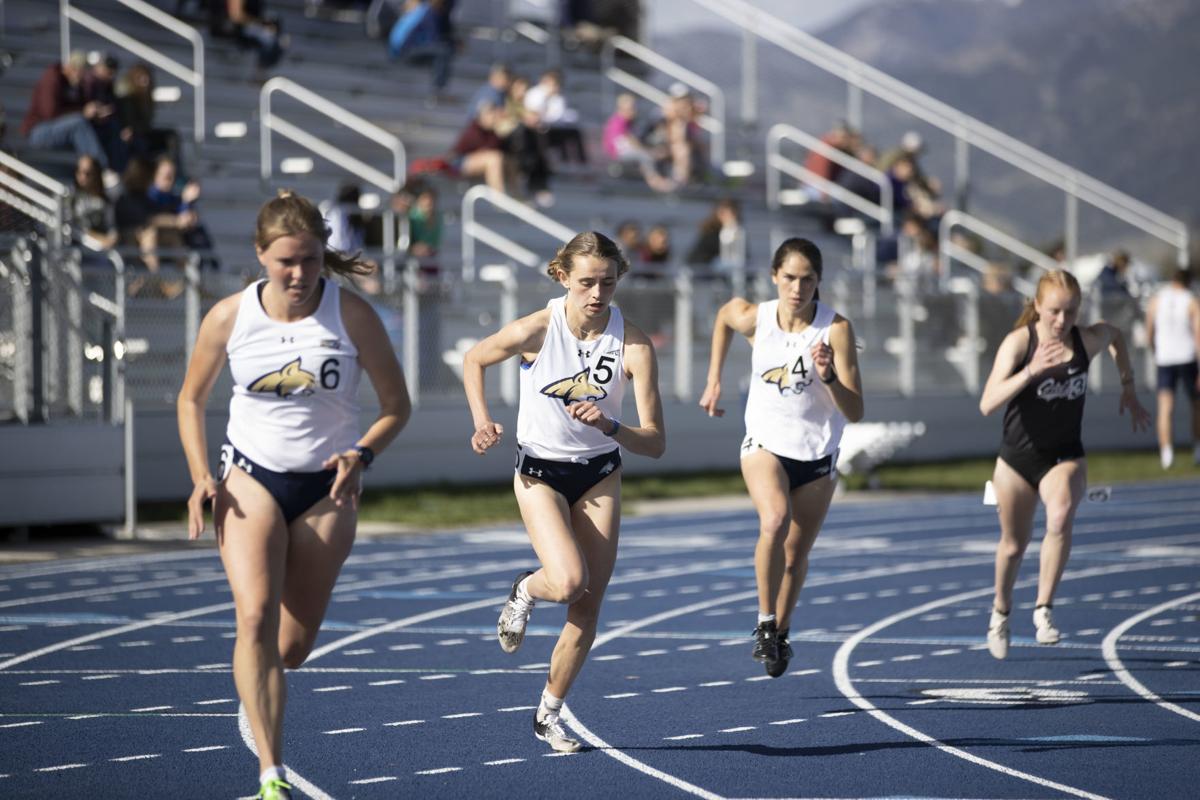 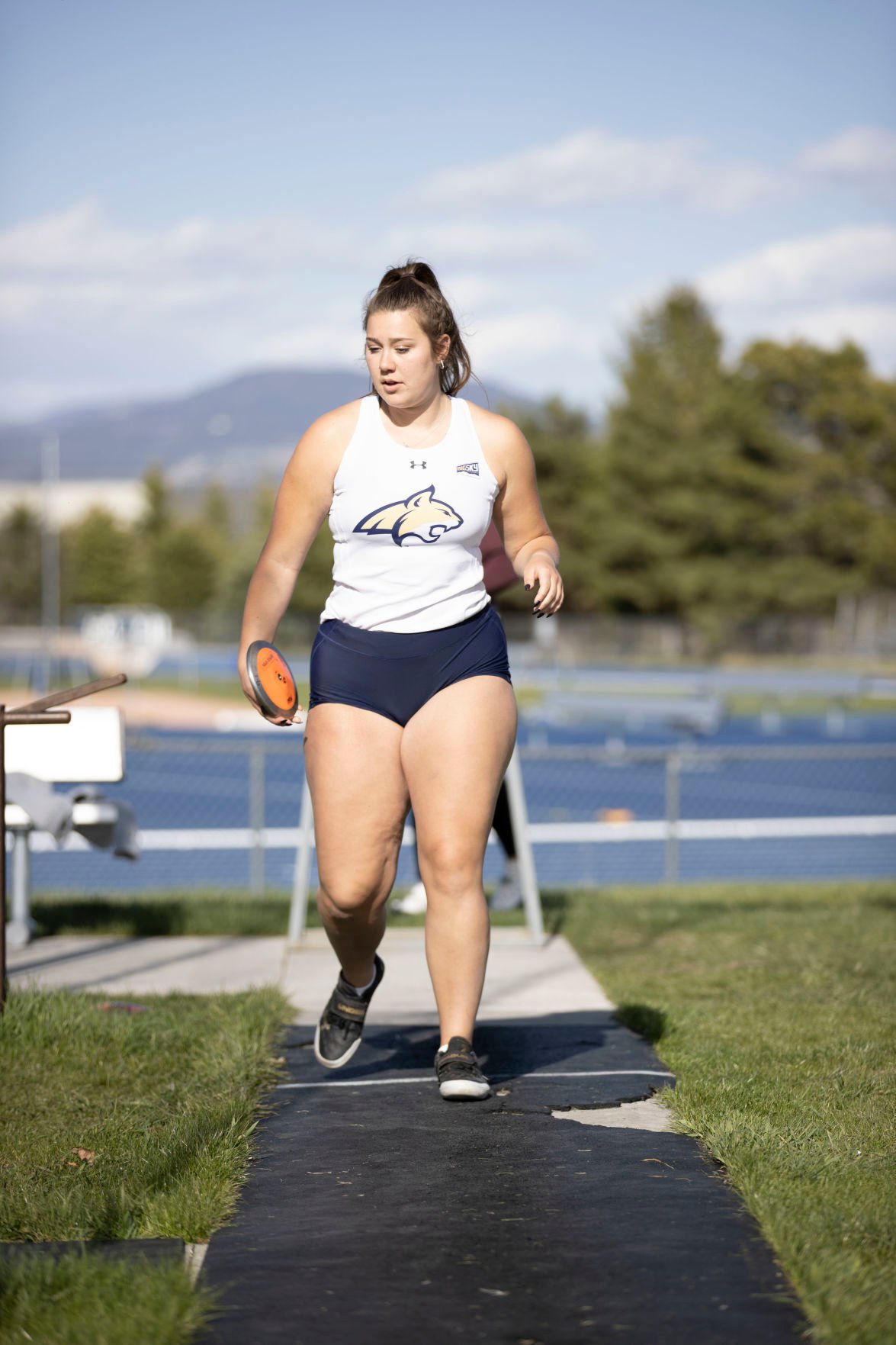 BOZEMAN — Montana State completed its final home meet of the season Wednesday at the Bobcat Track and Field Complex. The Bobcats took advantage of a near-perfect senior day as the men’s and women’s squads wrapped up their final events ahead of the Big Sky Conference Outdoor Championships.

“Things are really coming together,” MSU director of track and field Lyle Weese said before the meet. “We’re excited about what we can do at the conference meet.”

Macy White had two strong showings with first-place finishes in the 100 and 200. White’s 100 time of 11.92 seconds, converted to 11.95, moved her into a tie for third among all-time Bobcats. She recorded a time of 24.48 seconds in the 200, which would have been the seventh fastest ever if it weren’t wind aided.

Carley VonHeeder and Alex Hellenberg improved their all-time top-10 marks. VonHeeder placed first in the javelin with a lifetime-best 159 feet, 6 inches. Hellenberg was second in the pole vault by clearing 12-1.5.

MSU’s 400 relay of Elena Carter, Morgan Evans, Evelyn Adams and White clocked a time of 46.63 seconds, which tied for the ninth-fastest mark in program history.

Alec Nehring also moved up on the men’s top-10 list in the shot put. His personal-best mark of 58-03 put him in a tie for sixth among all-time Bobcats.

The Big Sky meet is slated to begin May 12 in Ogden, Utah.

“We have been heading in a really good direction with improvements, a lot of (personal records) and season bests at each meet,” Weese said. “So that’s a good sign that we’re still getting stronger heading into the conference championships.”

The Manhattan native didn’t initially plan this path, but he’s making the most of the extra year of eligibility granted by the NCAA because of the pandemic.