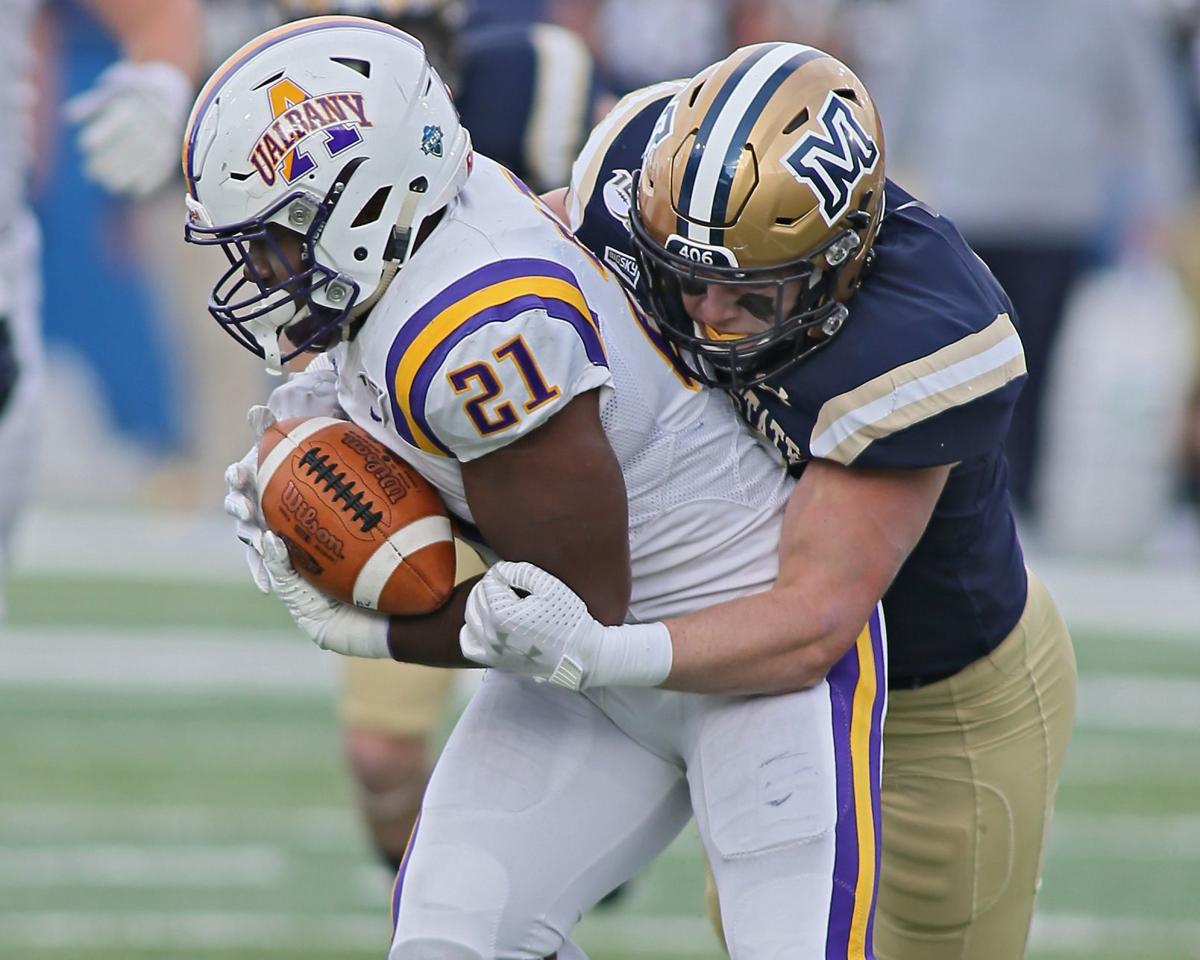 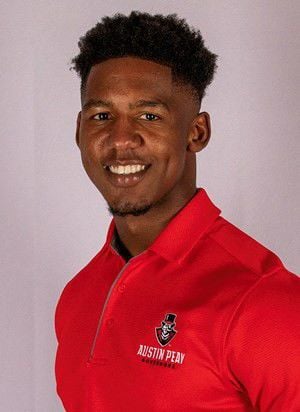 BOZEMAN — When it comes to playoff football, anything can happen.

The potential for a postseason matchup between Big Sky Conference rivals Montana State and Sacramento State was an intriguing prospect when the 24-team Division I FCS bracket was unveiled on Nov. 24.

The Bobcats and Hornets were both seeded and each had a first-round bye, and with wins in their second-round games they would meet in the quarterfinals, a rematch of Sac State’s 34-21 victory at Bobcat Stadium on Oct. 12.

But something got in the way of all that — Austin Peay’s dominant performance in a 42-28 victory over the Hornets on Saturday. By virtue of the upset, the fifth-seeded Bobcats (10-3) will host the Governors (11-3) in a quarterfinal game this week instead of traveling to Sacramento.

Montana State defeated Albany 47-21 in a second-round game on Saturday.

It was announced late Saturday that the MSU-Austin Peay contest will be played this Friday night at Bobcat Stadium, with kickoff scheduled for 6 p.m. It will be available to stream on ESPN3.

Austin Peay, champions of the Ohio Valley Conference, jumped out to a 28-0 lead over Sacramento State as quarterback JaVaughn Craig threw three touchdown passes. The dual-threat Craig finished the game with 204 passing yards and 164 rushing yards.

Though he appeared to injure his foot/ankle in the second half, Craig finished the game with a career-high rushing total, and also broke the single-season school record for touchdown passes (27).

The Governors’ defense kept Sacramento State quarterback Kevin Thomson — the Big Sky’s offensive player of the year — at bay early. The Hornets, playing without running back Elijah Dotson and receiver Pierre Williams, were held scoreless in the first half for just the second time this season and for the first time against an FCS opponent.

Sacramento State got within 35-14 late in the third quarter, but the Governors answered with a 10-play drive that was capped by a 2-yard touchdown run by Baniko Harley, his third score of the day, to go back up by four TDs.

Austin Peay’s defense broke up seven passes, the fifth time it broke up four or more throws in a game this year. The Govs are 5-0 in those games.

For the Hornets (9-4), the loss ended one of the best seasons in program history, as they earned a share of the Big Sky championship for the first time since joining the league in 1996.

“We knew coming in that they were a talented team that was well-coached,” Sac State’s Troy Taylor, the Big Sky coach of the year, said in a press release. “They played better than us in all three phases. We dug ourself a pretty big hole with some not-smart stuff and they are a good team and took advantage of that.

“I never felt like the game was over and liked that we battled back. I'm disappointed that we didn't play our best.”

Austin Peay, from Clarksville, Tennessee, will visit Montana State having won seven consecutive games under first-year coach Mark Hudspeth, including a 42-6 home victory over Furman in the first round of the playoffs on Nov. 30.

It will be the first-ever meeting in football between the two schools.

Hudspeth, who last season was the tight ends coach at Mississippi State, was named the Ohio Valley Conference coach of the year while leading the Govs to the most wins in a season in school history and their first conference title since 1977.

Craig, who took over at quarterback when Jeremiah Oatsvall suffered a season-ending injury in Week 2, earned first-team All-OVC honors this season. So far, Craig has thrown for 3,035 yards and 27 touchdowns, and has rushed for 731 yards and nine scores.

The winner of the Montana State-Austin Peay game will advance to the semfinals to play either top-seeded and reigning champion North Dakota State or Illinois State.

The Bobcats have not advanced as far as the semfinal round since 1984, the year of their most recent national championship.

No. 5 Montana State defeated Austin Peay 24-10 in the quarterfinal round of the FCS playoffs at Bobcat Stadium in Bozeman to advance to the se…