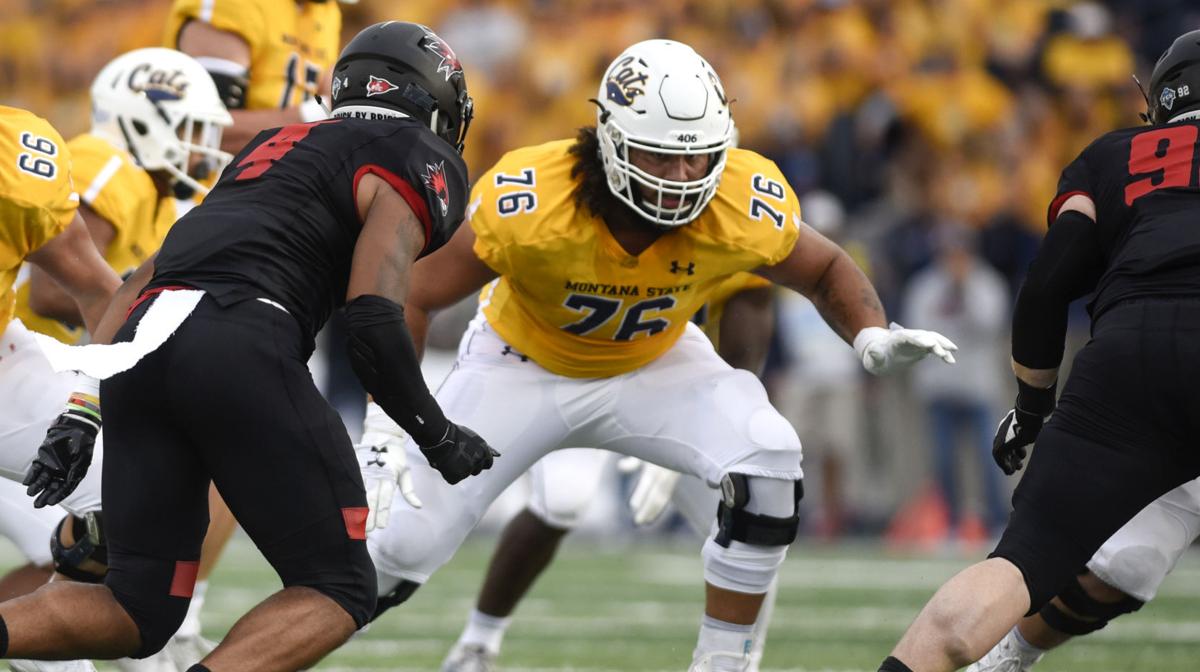 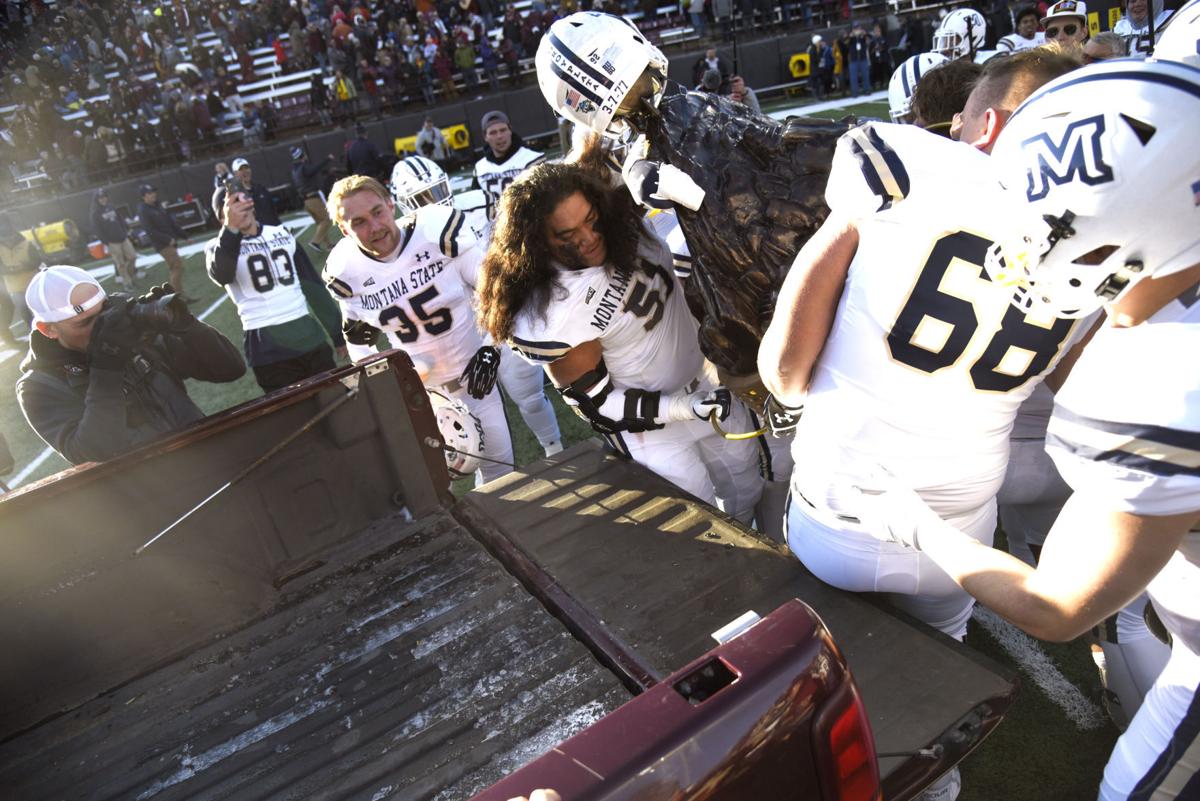 BOZEMAN — After a flurry of questions, Lewis Kidd’s last answer seemed to be the easiest.

During the second and last day of the Big Sky’s virtual kickoff event, the Montana State senior offensive lineman talked about what he learned throughout his career. About how his offseason has been altered. And what MSU’s rivalry with Montana means to him.

His last question was about who he enjoys beating the most. The Bobcats have defeated the Grizzlies four times in a row. And those victories, he said, are the sweetest.

The event, usually conducted in person, was put together virtually this year because of the coronavirus pandemic. After coaches’ interviews were shown Thursday, interviews with players from each of the Big Sky schools played Friday. It rolled on despite the unpredictability about the 2020 season, as the Big Sky expects to make a decision about fall sports by the end of the month.

While the Chronicle sent questions for multiple players about how they feel about their safety if they were to play, few of the questions revolved around the pandemic.

Some players touched on how their offseason has been affected. Montana wide receiver Samori Toure, among others, expressed how no spring practices was one of the most difficult aspects.

Kidd spoke about how he’s virtually kept in contact with his teammates, even if that’s by playing video games in order to remain competitive.

He’s tried to put together a makeshift weight room with teammates he lives with to help him stay in shape. He’s also utilized a nearby turf field to run.

“Everyone’s been affected by this virus,” Kidd said. “… Just trying to find creative ways to make it fun, because that’s all you can do.”

Kidd admitted he’s taken activities like spring practices for granted. While he dreaded it before, he wishes now he could train in freezing temperatures early in the morning. Just as long as it would be with his teammates.

He heard often from older players before him how cherishing those opportunities is important. As a senior, he wonders how time has passed so quickly.

He said spending time away from his teammates, though MSU has intermittently allowed workouts since the beginning of June, has been the most difficult part of the last few months.

“It makes you feel like you’re missing out a little bit on the experience of it,” Kidd said.

Asked in several different ways who his favorite opponent to play is, Kidd continuously answered with Montana. He loves the intensity and history behind the rivalry.

He said the Grizzlies are the team he looks most forward to facing. His favorite place to compete on the road is Missoula because of its “great stadium and a lot of loud fans.”

And the team he enjoys defeating the most? “Got to go with Missoula on this one,” Kidd said.

“It’s been awesome to be on the winning side of the streak since I’ve been here because I know in the past it’s been tough for MSU,” he noted. “… You get the most competitive side out of everyone on both sides.”

Though he loves playing against Montana State, Toure was not as thrilled about the recent outcomes of the rivalry series.

“The electricity when we played them (in Missoula) is something that’s unmatched,” he said. “… I knew this was one of the biggest rivalries in college sports (the first time he played against MSU).

“I never want to lose again.”

Kidd was asked about what MSU’s run in the playoffs, which ended at the FCS semifinals, meant to him. He enjoyed playing different opponents from teams across the country. He relished the extra few weeks of the season.

But he didn’t like that it all ended before the title game.

“It was awesome. It was everything for us,” Kidd said of last season’s playoff games. “Obviously we ended a little bit earlier than we want to.”

Kidd wants to accomplish much in his final year of college football. But a national championship would be “the cherry on top.”

He realizes how difficult that goal would be. He pointed to how competitive the Big Sky is. The Bobcats play three of the top four teams selected in the preseason conference polls on the road in 2020.

And any Big Sky team, as he pointed out with Sacramento State a year ago, could emerge as another contender. But, with MSU’s experienced offensive line and strong defense, he believes a title is within reach.

“Just leaving a legacy for the team as a senior,” Kidd said, “is the biggest thing.”

Kidd was a unanimous pick. He was a second-team all-conference guard last season and has started 33 straight games in his career.

Tuiasosopo, an upcoming senior, was a third-team all-Big Sky guard a season ago.

The selections are a testament to Montana State’s reputation up front. The Bobcats were first in the conference and eighth in the nation with 258.1 rushing yards per outing and established a single-season program record with 3,871 team yards on the ground last year. MSU’s offensive line also tied a Big Sky-best with 14 sacks allowed.

Weber State, which was picked first in both polls, led the way with eight preseason selections. Montana and Sacramento State tied with six.