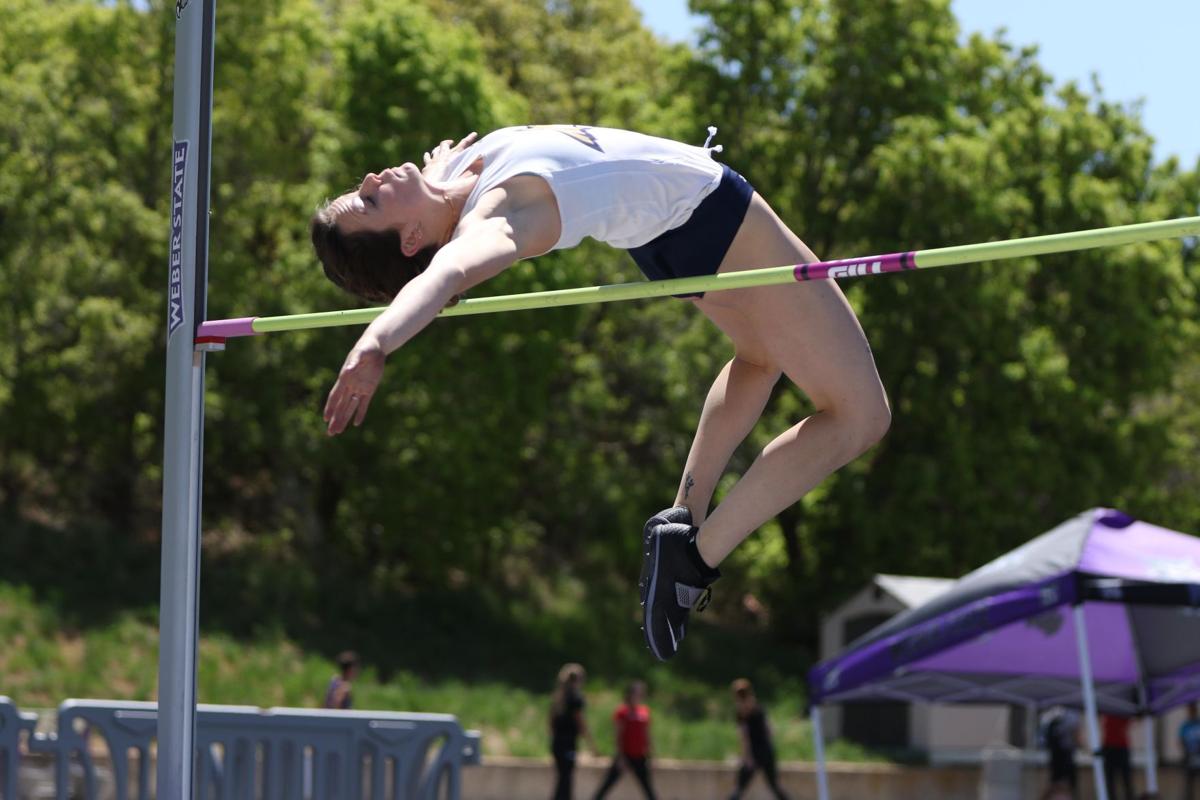 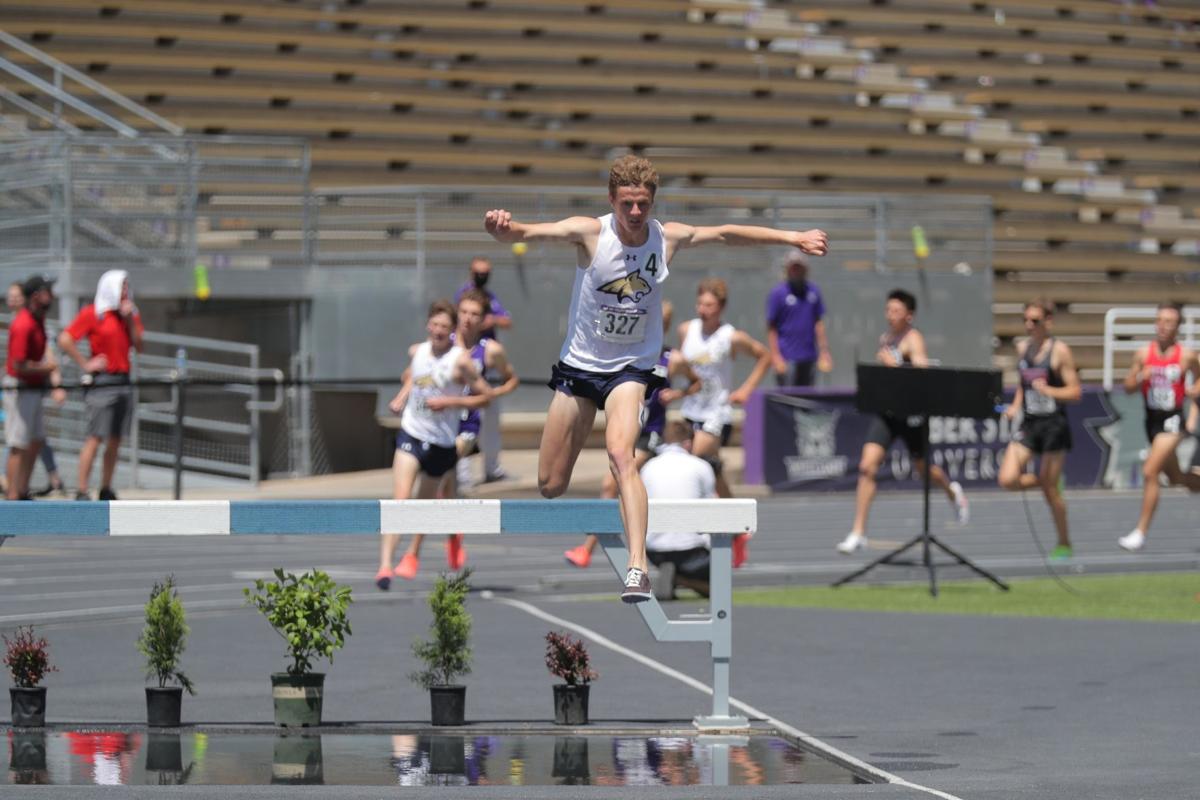 Bozeman's Duncan Hamilton shows the form that earned him a steeplechase title for Montana State on Friday.

Bozeman's Duncan Hamilton shows the form that earned him a steeplechase title for Montana State on Friday.

Bozeman's Lucy Corbett won her third gold medal overall – and first outdoors – of her career in the women's high jump at Stewart Stadium. Corbett topped both her indoor and outdoor bests on back-to-back attempts.

He earned his second consecutive title in the men's 3,000-meter steeplechase. His time of 8 minutes, 53.91 seconds broke the stadium record. Hamilton's converted mark of approximately 8:37, due to altitude, is the second fastest by a Bobcat only behind Lyle Weese.

Hamilton put together another strong effort less than an hour later as he placed fifth in the 1,500 preliminaries to advance to the finals Saturday. His time of 3:47.41 is a personal best.

The Bobcat throwers had their first podium finish of the championship when Cantor Coverdell completed a throw of 221-04 (67.46m) in the men's javelin on his second attempt. That mark would be enough to earn Coverdell a gold medal in his first Big Sky meet appearance as well as the fourth slot on MSU's all-time top 10 list.

Collin Buck of Great Falls CMR and Camila Noe of Bozeman each earned their best finishes of their career during their eligibility outdoors.

Buck turned in a silver medal performance in the men's 10,000 by coming in at a time of 29:59.71. He became the first Bobcat male to earn all-Big Sky honors in the event in nine years.

Noe completed a time of 35:01.43 to place second, which converted due to altitude, is the third fastest in program history.

The Bobcats return to action Saturday in Ogden for the final day of the Big Sky championships.