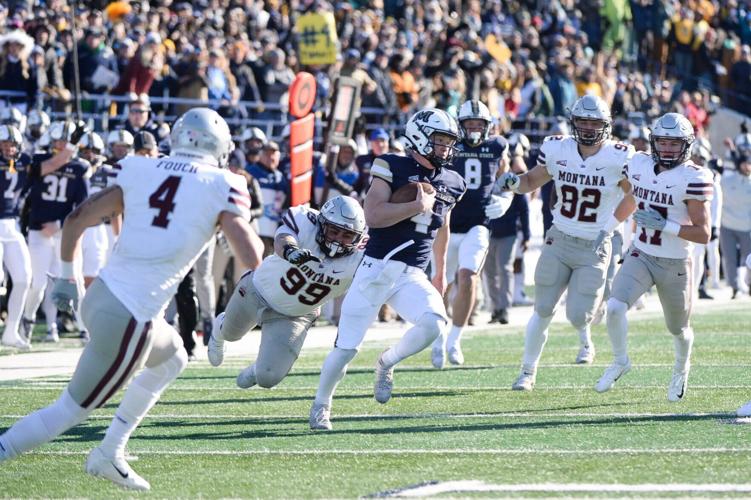 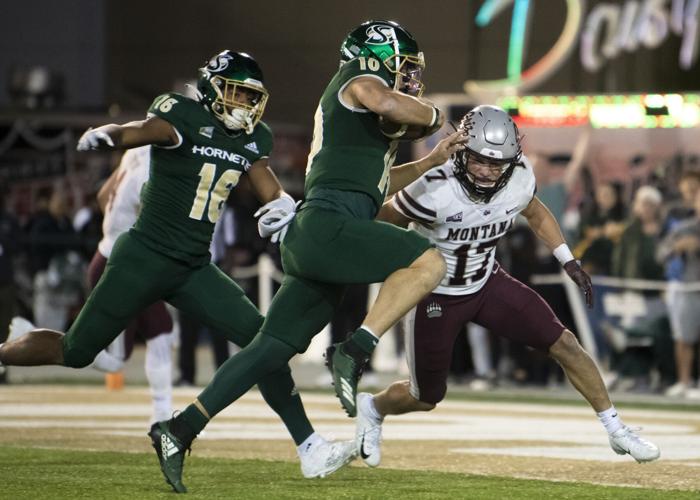 BOZEMAN — A Bobcat and a Grizzly are finalists for Football Championship Subdivision player of the year awards.

Mellott has completed 59.1% of his passes for 1,327 yards, nine touchdowns and four interceptions, and he's rushed for 856 yards and nine TDs on 122 carries (7.0 yards per carry). The sophomore from Butte missed two full games and most of another with a concussion.

Week 13: Montana Grizzlies surge past SEMO in the first round of the FCS playoffs

The Montana Grizzlies trailed Southeast Missouri State 24-3 in the first round of the FCS playoffs, but rattled off 31 straight points at home…

Vigen is eligible for FCS coach of the year, while Rohrbach is a freshman of the year hopeful.