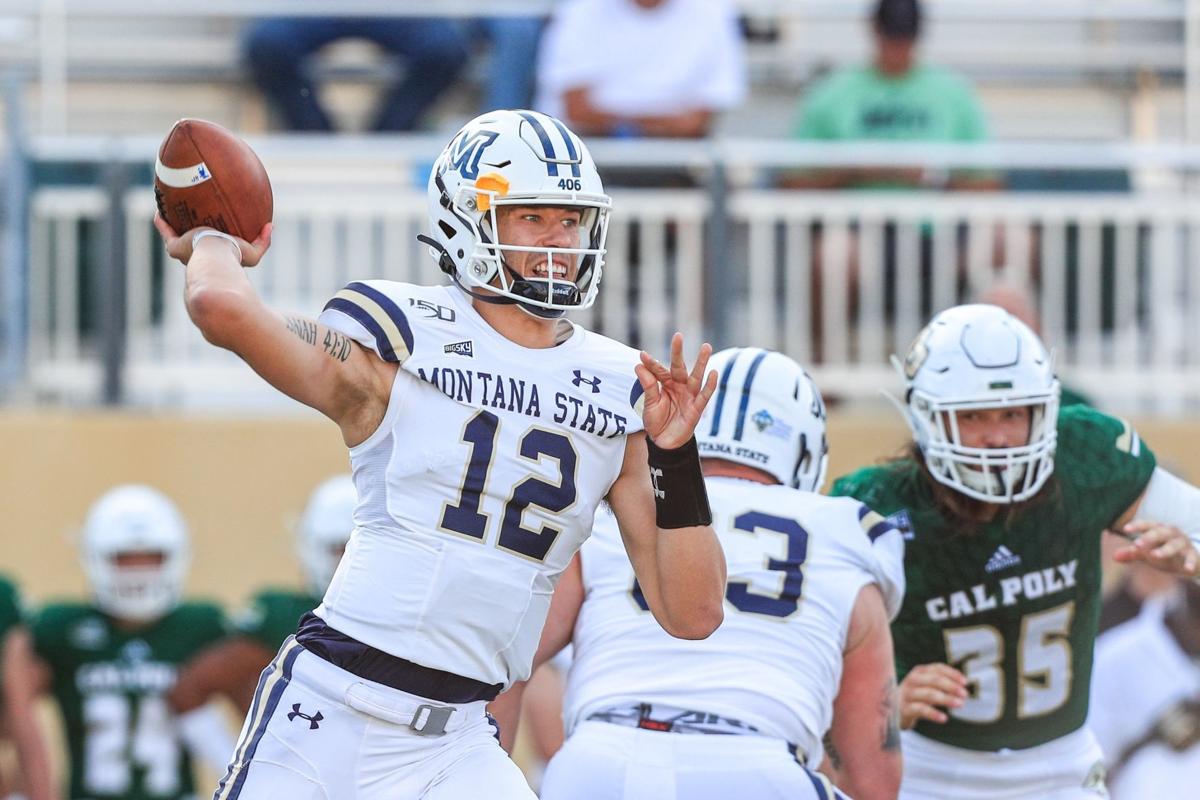 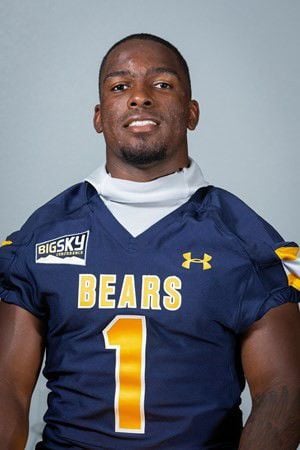 DENVER — It’s perhaps the most tiresome of sports clichés, but Montana State’s “one game at a time” mantra when it comes to playing football in November is all too real.

It’s worked for the Bobcats in the past, as evidenced by their 8-3 record under coach Jeff Choate in the penultimate month of the year.

MSU isn’t oblivious to the fact that its postseason hopes hang in the balance as the season winds down. With a 6-3 overall record and a 3-2 mark in the Big Sky Conference, the No. 12-ranked Bobcats don’t have a lot of wiggle room — especially with games against UC Davis and Montana remaining on the docket.

Still, nobody is looking past Saturday’s game at Northern Colorado, a place at which MSU has had to battle to win games in the not-so-distant past.

“Just focusing on what we have to do in the moment to get better,” Choate said this week. “That’s what you’ve got to do in November football. You can’t worry about what’s going to happen three weeks from now, you’ve got to worry about right now. Today.

“Northern Colorado is a really, really big game for us, and we’ve got to be focused on them.”

The game kicks off Saturday at noon and will be broadcast state wide on ABC/FOX Montana stations and on SWX in Billings and the surrounding area.

This season has been a struggle for UNC in the win-loss column: The Bears come into the game with a 2-7 overall mark and a 2-3 record in the Big Sky. They are, however, coming off a 26-20 home victory over Idaho State from last week, which gives them a measure of momentum.

The Bobcats have won nine of their last 11 meetings with the Bears, including eight in a row. MSU is 4-1 in games played at Nottingham Field in Greeley, Colorado, since 2007, but the average margin of victory in those games was fewer than 10 points.

Montana State beat UNC 27-24 on a walk-off game-winning field goal in its most recent trip there in 2017.

The Bears are led by veteran quarterback Jacob Knipp, a sixth-year senior. Knipp first started at UNC way back in 2015, so there’s not much he hasn’t seen.

“He goes through his reads and his progression, but he’s decisive, too,” Choate said. “He’s not afraid to run. He’s had an injury history, but that doesn’t seem to deter him from pulling the ball down and going.

“He’s definitely been an issue for people in that regard, too.”

Knipp (6-foot-4, 213 pounds) averages 234.0 passing yards per game and has thrown 10 touchdown passes. Milo Hall is the go-to tailback, and has hit the 30-carry threshold multiple times this season.

But points have at times been hard to come by for the Bears, who are scoring a league-low 18.7 points per game.

The Bobcats are coming off a 42-7 victory last week over Southern Utah, a game in which they scored all their points in the first half. It was a much-need victory for MSU, which dropped consecutive games to Sacramento State at home and North Dakota on the road.

Montana State is not in unfamiliar territory. Last year the Bobcats dropped consecutive October games but rallied in November to make the playoffs.

Saturday will serve as Montana State’s second game on grass this season, but just its third overall since its 2017 trip to UNC.

The grass at Nottingham Field presents a thicker track than that of the Bermuda surface MSU played on during an overtime win at Cal Poly on Oct. 5. The Bobcats planned to visit Nottingham Field on Friday to get a feel for layout.

“I want to get on the grass and move around a little bit and have our guys kind of get used to it,” Choate said.

The game-time temperature in Greeley is expected to climb into the 70s.

Hall has rushed for 690 yards through nine games, and his 210 carries are the most for any runner in the Big Sky so far this season. Hall has scored seven touchdowns but averages just 3.3 yards per carry and his longest run from scrimmage is 18 yards.

Hall had 31 carries against Washington State, 39 versus Idaho and 30 last week against Idaho State. He is 5-foot-8 and 190 pounds but runs as if he’s bigger than that.

Hall transferred to UNC from Wyoming after the 2017 season and led the Bears in rushing last year with 757 yards.

Hall was one of the best prep running backs in the Denver area while playing at Cherry Creek High School. As a senior in 2014, Hall rushed for 2,289 yards and 29 touchdowns, and was named the Colorado High School Athletic Association player of the year and was picked to The Denver Post’s All-Colorado team while helping Cherry Creek win the Class 5A state championship.

No. 12 Montana State churned out a season high 451 rushing yards at Northern Colorado.

BOZEMAN — Brayden Konkol’s fate was sealed not long after he entered this world when his parents, Josh and Stacy, bestowed upon him the middle…