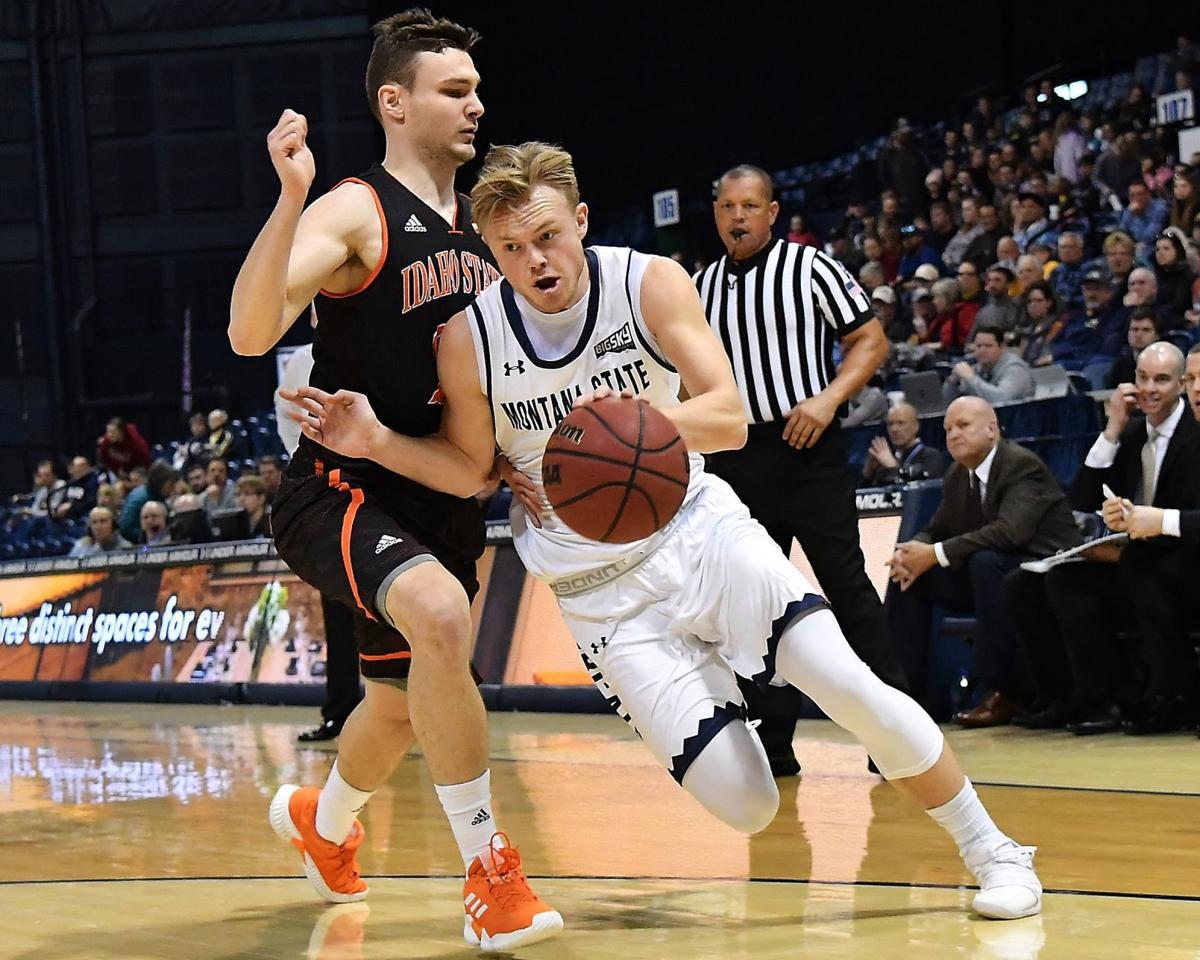 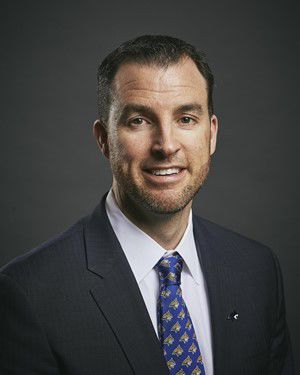 BOZEMAN — Danny Sprinkle seemed right at home Wednesday during his first “official” practice as head men’s basketball coach at Montana State, putting his team through the paces of an up-tempo, high-energy routine.

Never mind the fact that Sprinkle was a standout guard and a member of the Bobcats’ last NCAA tournament team 24 years ago. The 42-year-old Helena High grad didn’t have much time for nostalgia. He’s more interested in results.

“I appreciated all the text messages I got today,” said Sprinkle, who was hired in April to replace Brian Fish. “Today is special. I remember my first practice as a freshman.

"Now is really the time. I told them, ‘Our season is going to depend on the next 30 to 40 days. The base that we build in the next 40 days, (that) will win games in January and February and March.’”

The most noticeable absence on Day 1 was, of course, ex-Bobcats guard Tyler Hall, who ended his career last season as the school’s all-time leading scorer and one of just 67 players in Division I history to finish with 2,500 or more points.

Hall ended with a career per-game scoring average of 19.9, and MSU will obviously miss his ability to fill the stat sheet night in and night out.

There is a lot that has to come together before the regular-season opener Nov. 5 at Utah State, and Sprinkle said the team is adjusting to the tempo of fast-paced workouts.

“That’s something I really wanted to hit on since the summer,” he said. “There’s no lulls in practice. You guys probably noticed we go drill to drill to drill, you get water, you’ve got 30 seconds to come on back.

Frey, for one, has picked up on the differences from his first three seasons with the program.

“I think the pace has definitely picked up,” said Frey, who played for his native Norway in the Summer Universiade in Naples, Italy, in July. “Everything’s moving faster with shorter intervals between drills, between water breaks, we’re transitioning from one thing to another. No wasted time.

“I think the efficiency of what we’re doing is high quality right now. It takes energy both physically and mentally, but as soon as we can develop that into a habit I think that will be a good thing we can carry into games when things are even more hectic.”

The Bobcats went 65-92 (.414) in five seasons under Fish, and Sprinkle knows there’s work to be done to turn the team into a contender in the Big Sky Conference, especially with so many new faces in the mix. (Fish is now the director of player personnel at Georgia under friend and head coach Tom Crean.)

When asked about this group’s potential, Frey, one of the top returning guards in the Big Sky, gave a refreshingly honest answer while maintaining his optimism.

“I think there are going to be some growing pains. I definitely think so,” Frey said. “Just because we have so many new guys to Division I. It’s a different beast. But I really like the ceiling we have. I think we’re ahead of schedule. Come conference play we’ll be ready for sure. I think we’ll definitely cause teams some problems.

“One thing I noticed was how fast the group got together and connected, and I think that includes coaches, trainers and everyone around. No one wants to experience a coaching change, and it’s never a positive thing right away, but I think we’ve kind of dealt with that together, the guys that endured it.

“Now we’re trying to move on. I think we’ve got a great group here and I think the guys that were here before are doing a great job of taking the new guys in. Because it’s still Montana State. We’re happy and we’re ready for the challenge ahead.”

MSU's first game is an exhibition contest Oct. 30 at home against Yellowstone Christian of Billings. After traveling to Utah State, the Bobcats' first regular-season home game is Nov. 9 vs. Rocky Mountain College.

BILLINGS — He’d just shot Montana State to the Big Sky Conference championship, and a young and exuberant Danny Sprinkle leapt atop the scorer…