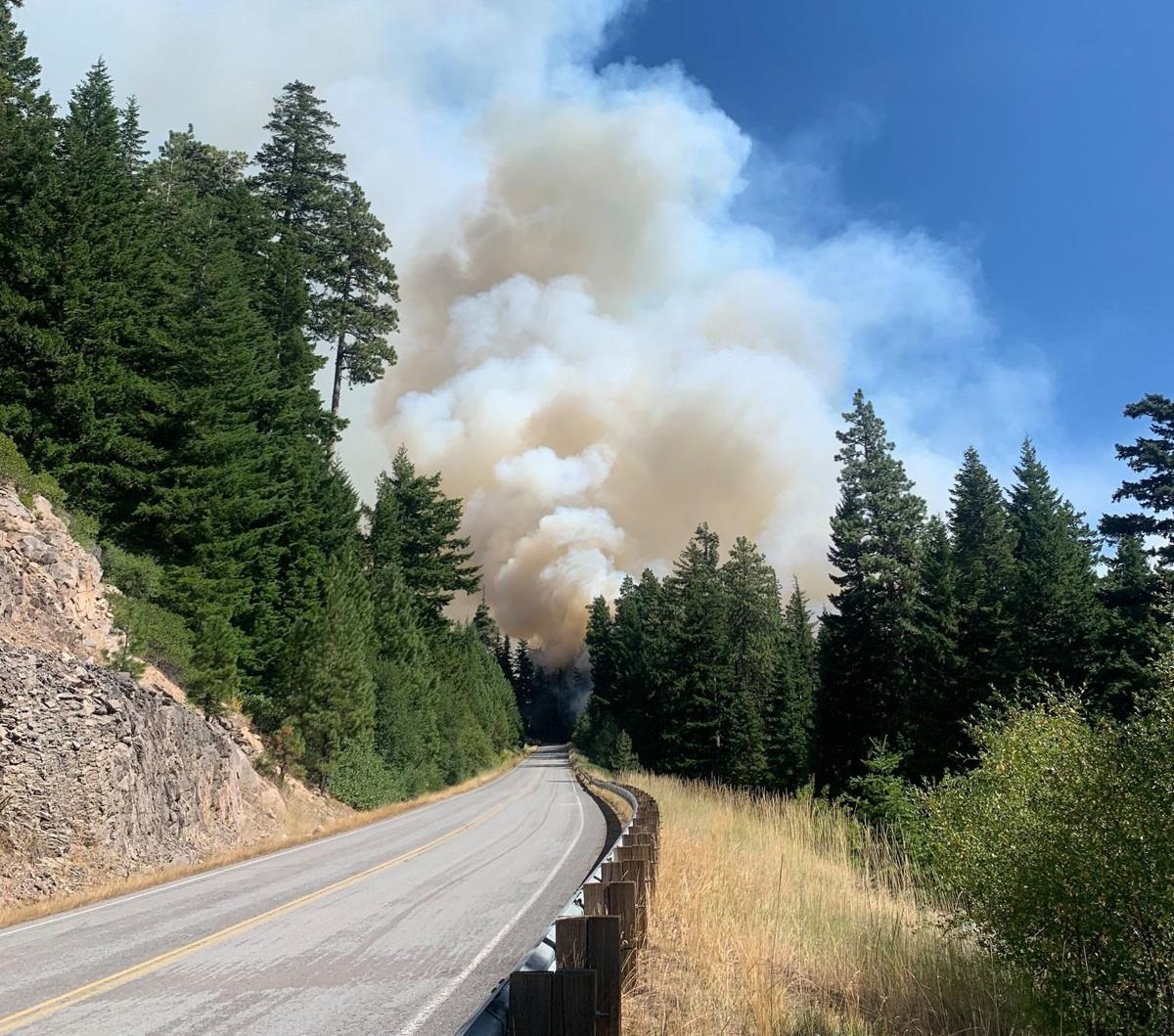 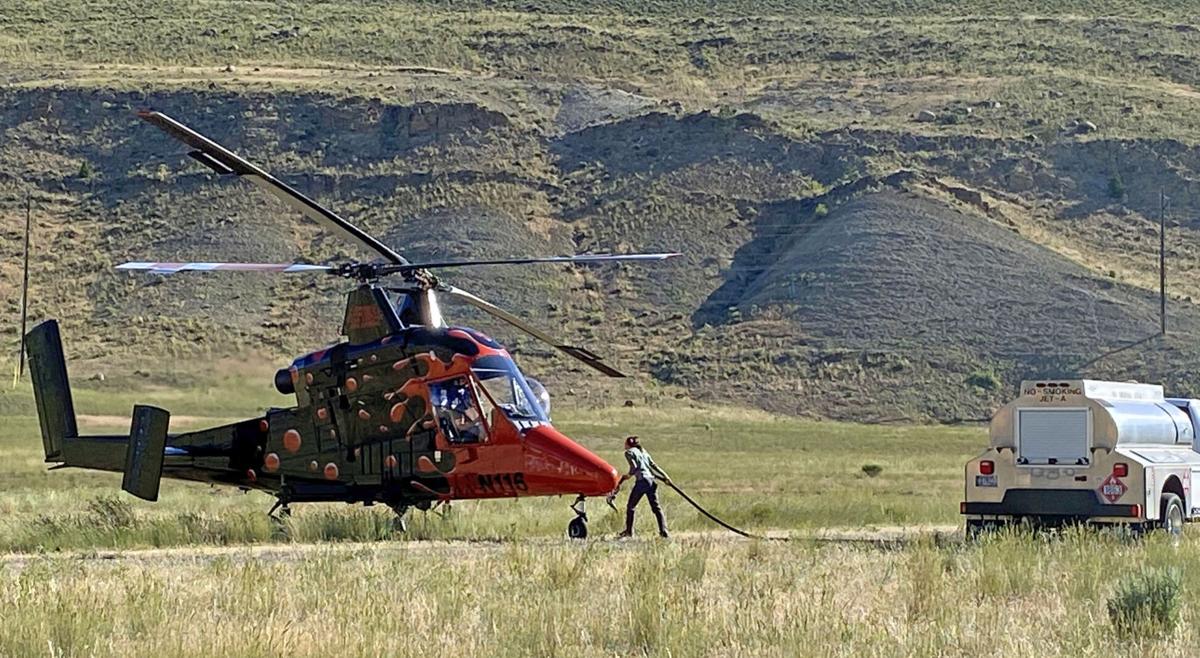 K-Max helicopter is fueled at an airport near Gardiner, Montana in late July.

A Montana man who died when the helicopter he was piloting crashed while fighting an Oregon wildfire was a former basketball player at Montana State University, authorities said Wednesday.

Tom Duffy of Bozeman, Montana, died in Monday's crash in the Mount Hood National Forest while he was helping fight the White River Fire. Duffy had been making water drops on the fire for several days, fire officials said.

The National Transportation Safety Board is investigating the cause of crash.

Duffy played basketball at Montana State University from 2000-2002 while observing his Seventh-day Adventist faith, which prevented him from participating in basketball activities from sundown Friday to sundown Saturday.

"If I stand up for God, he'll continue to bless me," Duffy told the Bozeman Daily Chronicle in February 2001.

"Tom's dedication to protecting lives from the devastation of fires led him to lend his skills as a pilot to our neighbors in Oregon," Bullock said in a statement. "His spirit of service and bravery represents the best of Montana."

Duffy, 40, is survived by his wife, Robyn, and their three children, according to GleanerNow, a publication of the Adventist Church in the Pacific Northwest.