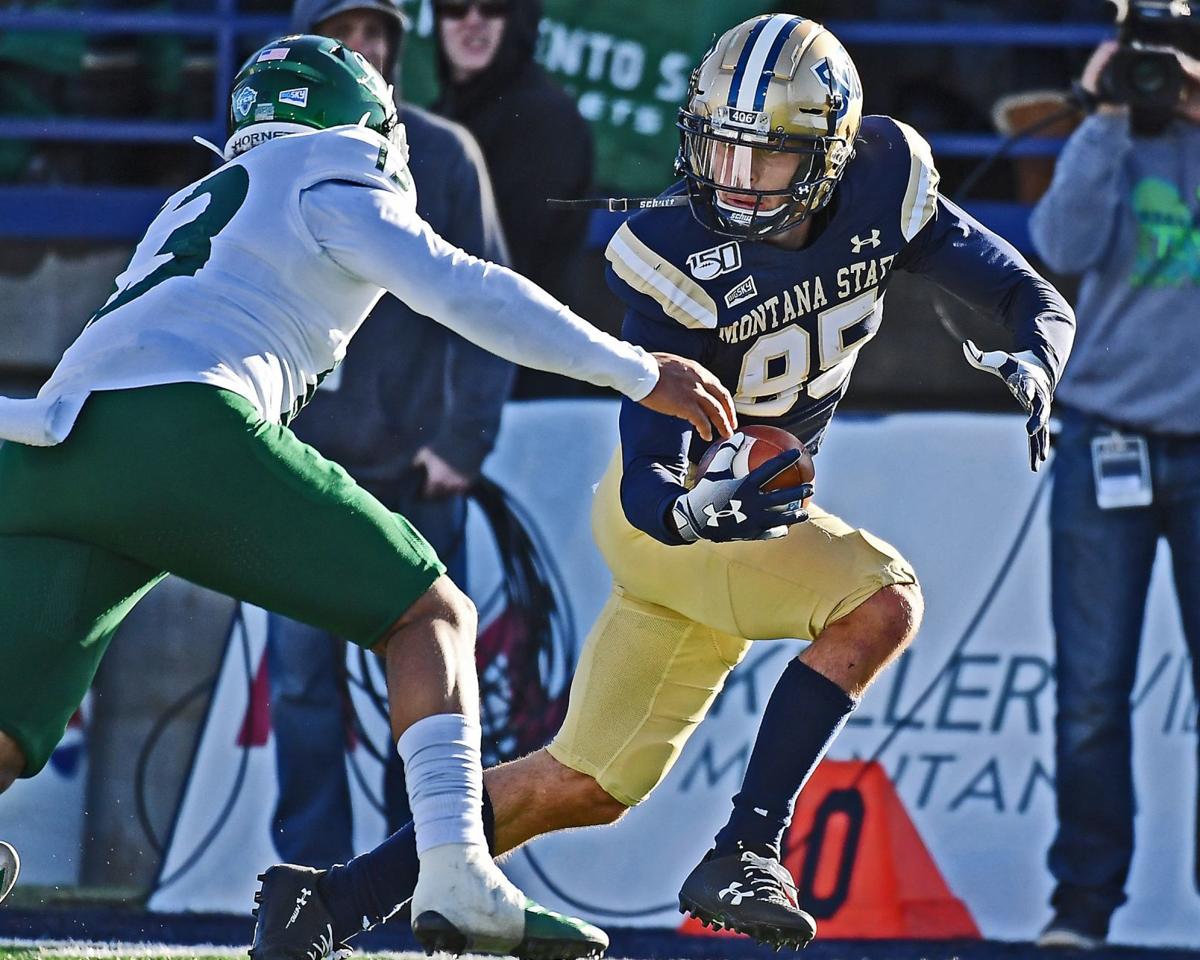 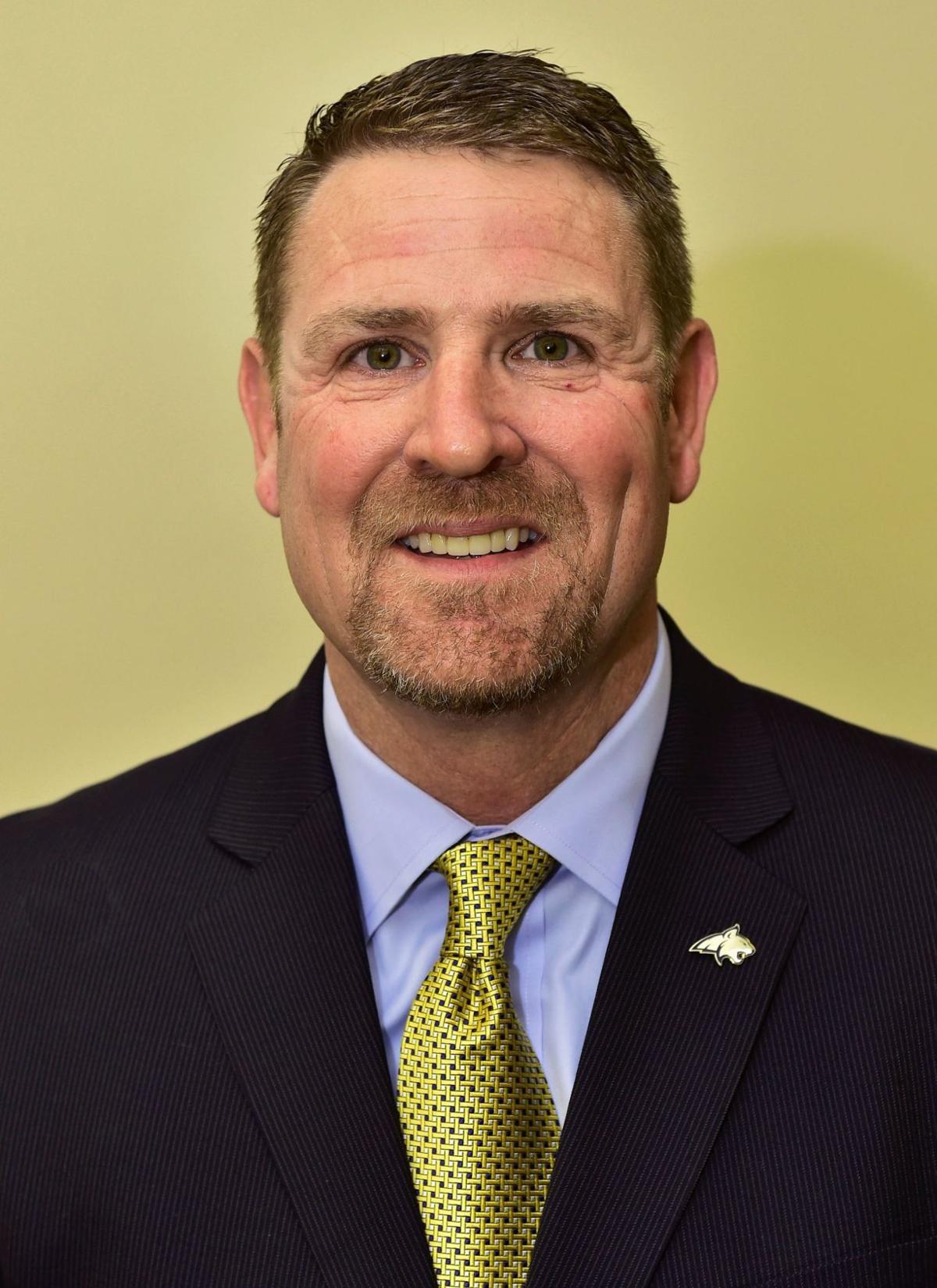 BOZEMAN — The whys of Montana State’s 34-21 homecoming loss at the hands of Sacramento State last week are abundantly clear: The Bobcats were outplayed on both sides of the line of scrimmage, their offense stalled at inopportune times and their defense couldn’t get off the field on third down.

Now coach Jeff Choate and his staff and players are forced to do some soul searching entering their bye week. That self-examination and the ability to respond is something Choate said will define their season.

“It’s hard to go into a bye week like this because you’ve got this cloud hanging over your head,” Choate said Monday during his weekly news conference.

“I really feel like Sacramento State is one of the best teams in this league and they showed it on Saturday,” he said. “It exposed some of our flaws. We’ve got to be honest with ourselves, look in the mirror, address them and understand that, hey, every game from here on out is just going to get more and more challenging.”

Hornets quarterback Kevin Thomson threw for 260 yards and accounted for five touchdowns while directing and offense that converted nine of 13 third-down plays while snapping the Bobcats’ five-game winning streak and putting a temporary halt on a lot of the hoopla that has surrounded the success they have built.

MSU’s offense, by contrast, turned the ball over in Sac State territory on its first possession, squandering a promising drive. The Bobcats also got no points on two separate trips inside the red zone, including on a first-and-goal situation from the 2-yard line in the fourth quarter.

Thomson was unflappable and the Hornets oozed efficiency, and MSU had difficulty responding.

“Their D-line is the best that we’ve faced at our level” this season, Choate said. “They create some problems with some of their movement and blitz packages. I definitely think there was a little bit of that, ‘Oh, this isn’t quite as easy as it has been.’ And when we made mistakes those were amplified because of the quality opponent that we had.”

The Bobcats went 4 for 15 on its third-down plays — a microcosm of its 31.7% success rate on third down through seven games, the worst conversion rate among all 13 Big Sky Conference teams.

“We got hit in the mouth a few times and we started to play on our heels,” Choate said. “We did not play with the same level of speed, enthusiasm, intensity that we’ve played with historically here over the last, probably, 10, 15 games since I’ve been here.”

Choate indicated that his team’s tendency to tip its hand — on both sides of the ball — proved to be a hindrance, and that perhaps underscores what the Bobcats need to address when he talks about them being exposed.

The team must be able to scrutinize itself and adapt.

“On offense, obviously we’re pretty predictable when we do certain things,” Choate said.

“All year, offensively, we’ve been not good on third downs. We’ve become too predictable a little bit, and we’ve got to be willing to examine that. And that’s what we’re in the process of doing right now.”

Against Sac State, quarterback Tucker Rovig threw for 262 yards and a touchdown. Choate said it was Rovig’s best game to date. Receivers Kevin Kassis and Travis Jonsen each reached the 100-yard plateau.

But MSU’s typically strong running game was bottled up, and the Bobcats rushed for about 120 fewer yards than their per-game average. Jonsen was held to 3.9 yards per carry out of the wildcat formation. He came into the game averaging 7.0 yards per attempt.

“We’ve got a lot of injuries that we’ve been dealing with, but everybody does,” Choate said.

The Bobcats don’t return to the field until Oct. 26 when they travel to face North Dakota.

Choate said MSU is still in a favorable position despite last week's loss.

BOZEMAN — When it comes to pressuring quarterbacks, defensive end Bryce Sterk and Montana State have been among the best in the Big Sky Conference.