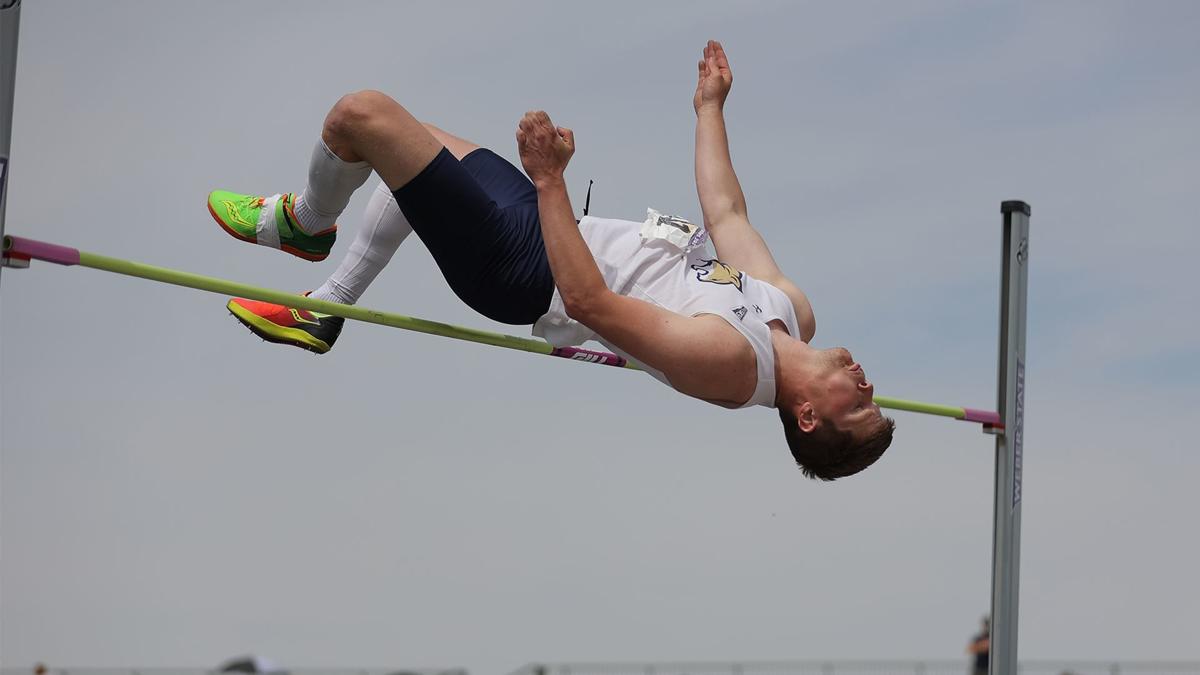 Montana State's Noah Martin shows the form that won him gold at the Big Sky Conference Outdoor Track and Field Championships on Saturday at Weber State. 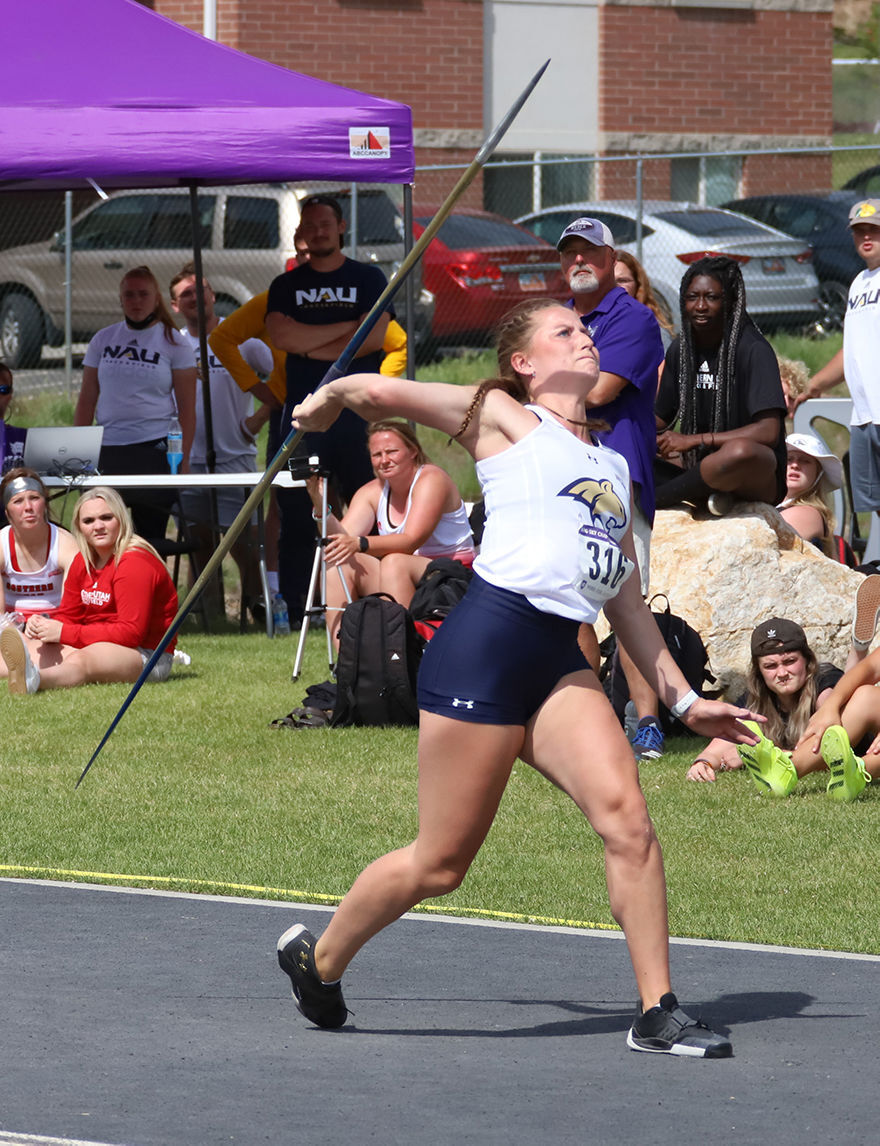 Montana State's Noah Martin shows the form that won him gold at the Big Sky Conference Outdoor Track and Field Championships on Saturday at Weber State.

The Montana State men's team earned a runner-up finish for its best showing since 2014 and the Bobcat women placed third for their best mark since 2015.

"The conference meet is super special because of the team aspect of it," MSU coach Lyle Weese said. "It was great to come together as a team and compete. The jumps, throws, sprints and distance events, all of them had highlights and some areas they excelled in.We were able to send the seniors with two good team performances for both the men's and women's squads."

Carley VonHeeder led the women's javelin competition from the start and shattered the program record on her third attempt.

VonHeeder, who was third on MSU's all-time top 10 list, completed a throw of 173-10 (52.99) exactly three feet farther than the previous record held by Emily Tyrrell. The senior became MSU's first women's champion in the javelin since Tyrrell won the Big Sky crown in 2012.

VonHeeder's performance also earned her the Big Sky's 2021 Women's Outstanding Performer Award. It's the first time an MSU athlete has been honored in six years.

Drake Schneider completed a three-peat in the men's 400-meter hurdles by cruising to the championship in 50.17 seconds. He broke his own school record for the fourth time this outdoor season and won by over two seconds.

Schneider became the first three-time champion for MSU in the 400 hurdles. He joins Blake Jackson (shot put, 2002-04) and Shannon Butler (5,000, 1989-91) as Bobcats to have won three consecutive championships during the outdoor season.

"All three of those (finishes) were super thrilling," Weese said. "That was quite an incredible performance by Carley in the javelin. She kind of reached into an entirely new level which is exciting. It was great to see Noah finishing out his MSU career with another conference title. Drake was pretty dominant from start to finish in his race. He was really aggressive and fought through a headwind in the final 100 and still ran really fast. With better conditions, he could have even ran under 50 seconds."

Hamilton raced  to the lead in the 1,500 finals and held his ground until the final 200 meters, when Northern Arizona's Luis Grijalva passed him on his way to a conference championship record time. Hamilton crossed the line in 3:42.05, which converted due to altitude will be approximately 3:37.50, topped the previous Bobcat record established by Cristian Soratos (3:39.65) in 2015.

His runner-up performance gave him a second medal to go with his gold he earned Friday in the steeplechase.

Nicosia jumped into the early lead in the women's triple jump and held firm until Tayler LyDay of Idaho completed a leap of 41-08.75 (12.72m). The senior completed her final attempt by shattering her own school record by five inches.

However, Nicosia's new lifetime best was just a quarter-of-an-inch – for .01m – behind LyDay's mark. The Columbia Falls native collected the second silver medal of her college career by recording a triple jump of 41-08.50 (12.71m). She became MSU's first all-Big Sky performer in the women's triple jump in 16 years.

Damien Nelson made his Big Sky conference meet debut and earned all-league finishes in both of his individual races.

Elena Carter and Derrick Olsen were MSU's top finishers in the 100 hurdles and 110 hurdles. Carter claimed her highest Big Sky meet showing as she took second in 13.84. Olsen earned back-to-back bronze medals at the outdoor meet as he topped his previous school-record mark of 13.91 on Saturday.

Montana State had 13 athletes declared as entries Thursday into the NCAA West Preliminary hosted by Texas A&M at E.B. Cushing Stadium beginning May 26.