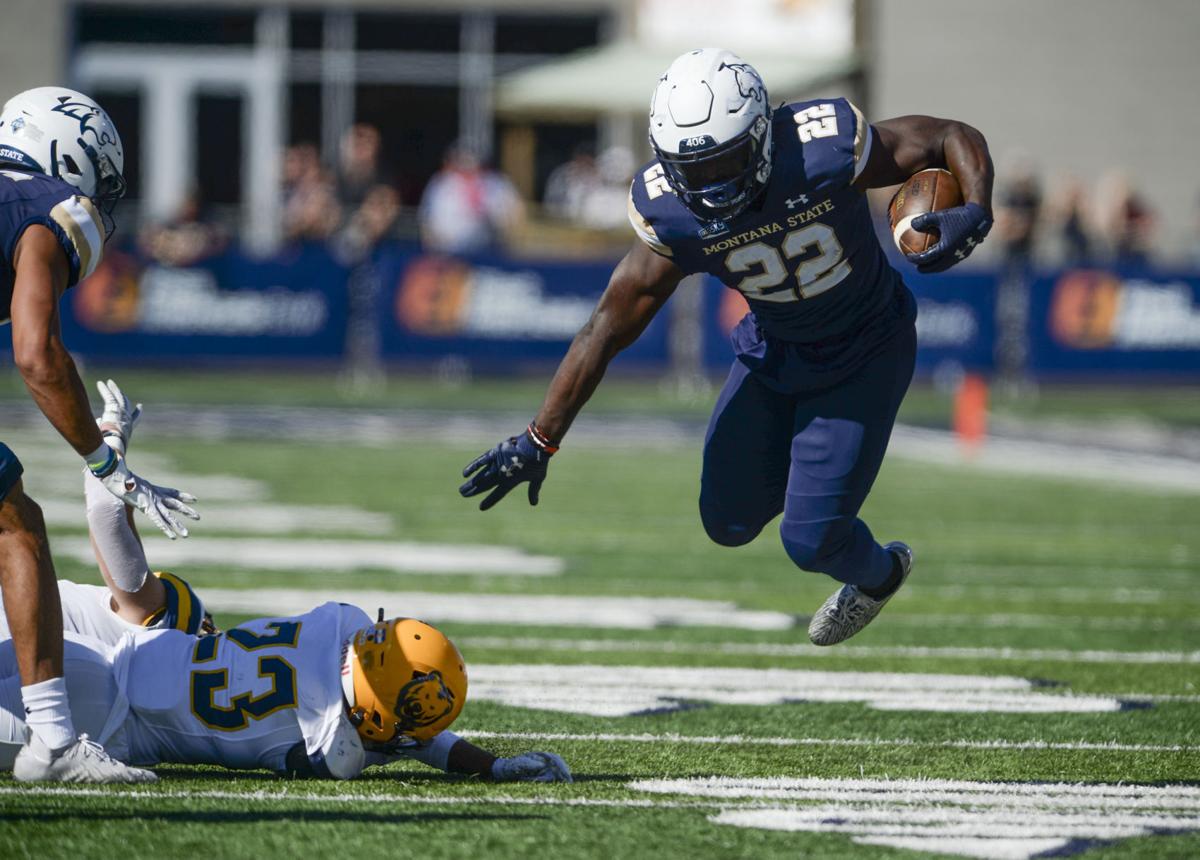 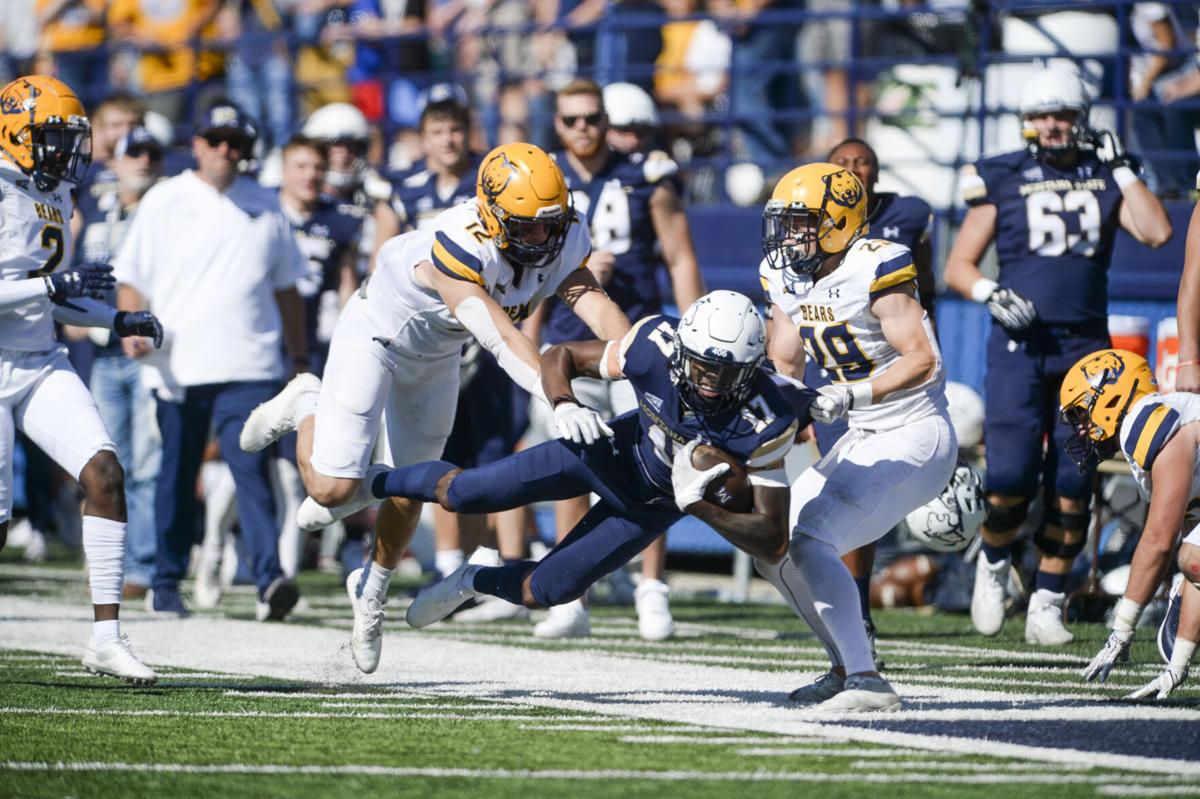 The No. 11-ranked Bobcats (4-1, 2-0 Big Sky) scored on four of their first five possessions to take a lead they would never relinquish. They defeated Northern Colorado 40-7 at Bobcat Stadium to win their fourth straight contest.

Here are three takeaways from the game.

MSU makes most of turnovers

This was just one instance of the Bobcats scoring off of turnovers. It provided the Bobcats key momentum that contributed to the final result.

With less than two minutes remaining, the Bears were driving with hopes of cutting MSU’s lead to one possession going into halftime. However, MSU sophomore Eric Zambrano picked off McCaffrey and returned it to UNC’s 47. The Bobcats needed just three plays and 19 seconds before Isaiah Ifanse ran 17 yards for a touchdown which gave MSU a 27-7 lead going into intermission.

Going into the game, the Bobcats had tallied five takeaways and were third in the Big Sky with a plus-0.8 turnover margin. The Bobcats added another turnover in the fourth quarter when Ty Okada picked off a pass on fourth down and goal from MSU’s 1-yard line.

Going into Saturday, the Bobcats had committed 18 penalties that cost them 190 yards, an average of 47.5 yards per game, which was third-lowest in the Big Sky.

But against UNC, the Bobcats dealt with untimely penalties.

Late in the second quarter, the Bobcats drove down to UNC’s 14-yard line and were looking for their third touchdown of the game. But an unsportsmanlike conduct penalty eventually forced the Bobcats to take a field goal.

Early in the third quarter, the Bobcats drove past UNC's 10-yard line. But a personal foul set MSU back, forcing another field goal.

While Blake Glessner was 4 of 4 on his field-goal attempts against UNC, the Bobcats want to make the most of those possessions.

Ifanse had another strong performance for the Bobcats, but several other weapons were involved as well.

Through four games, Ifanse’s 489 rushing yards was the second-most in the FCS. He added to that total with 114 yards on 20 carries to go with one touchdown. But for the first time with Vigen as head coach, two Bobcats rushed for over 100 yards.

MSU freshman Elijah Elliott ran for 107 yards on 11 rushes, including a 56-yarder.

And while McCutcheon led MSU with 107 yards on four catches, McKay found other receivers throughout the day. True freshman Andrew Patterson caught a short pass on a crossing route, and with his first career reception, he bolted for a 44-yard touchdown to give the Bobcats a 40-7 lead in the third quarter.