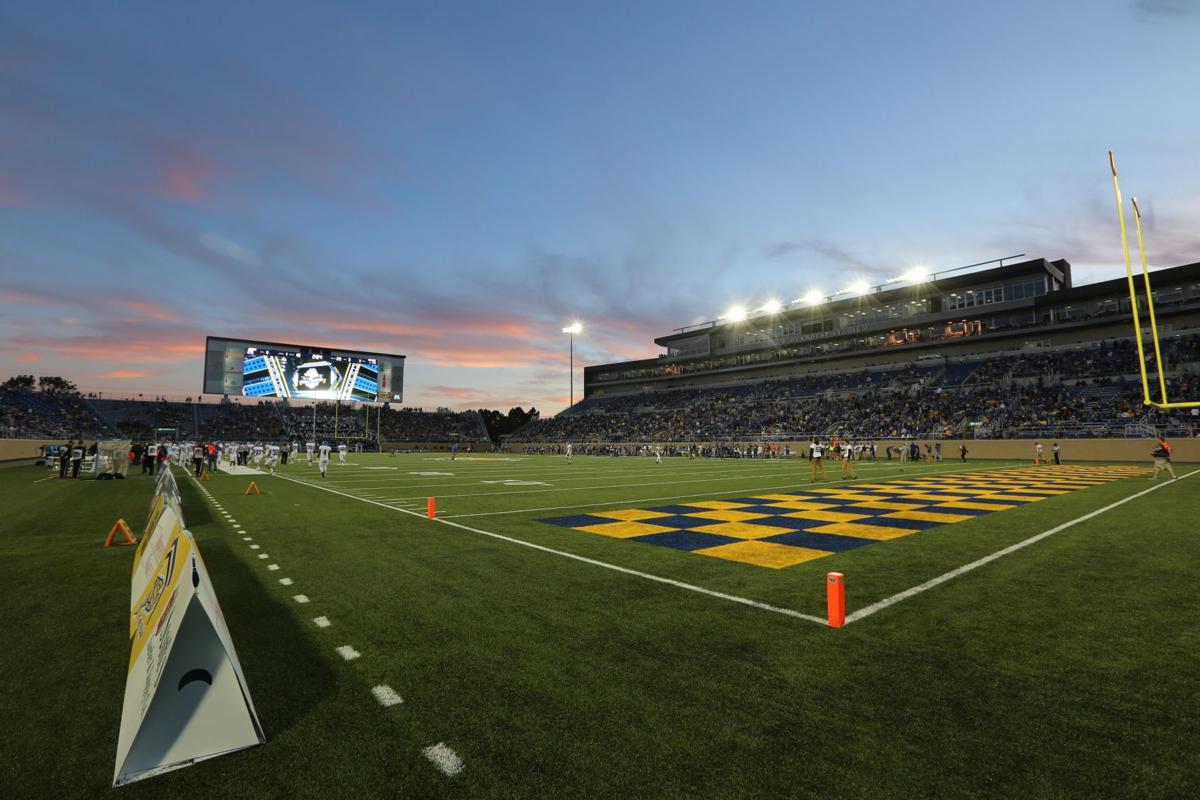 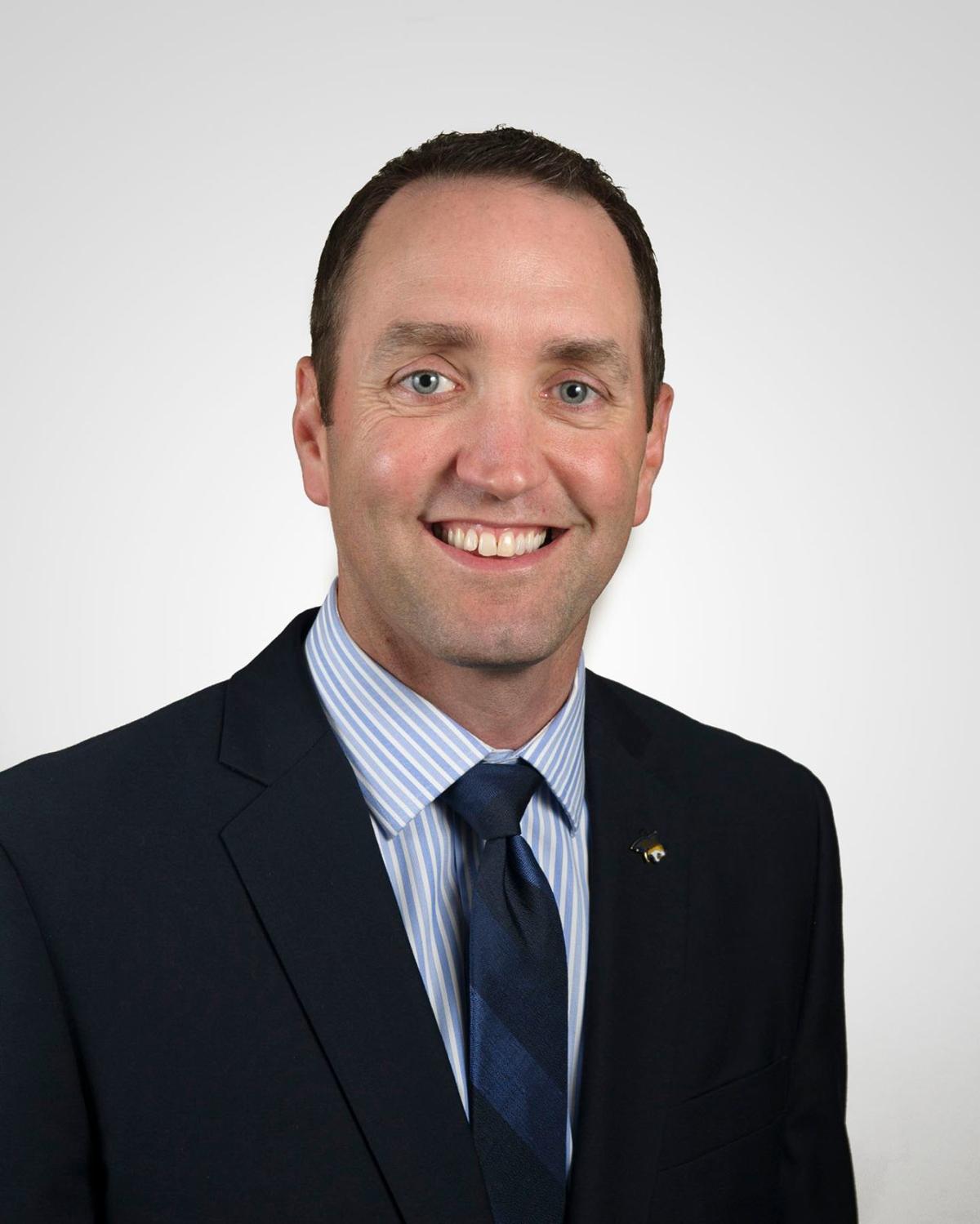 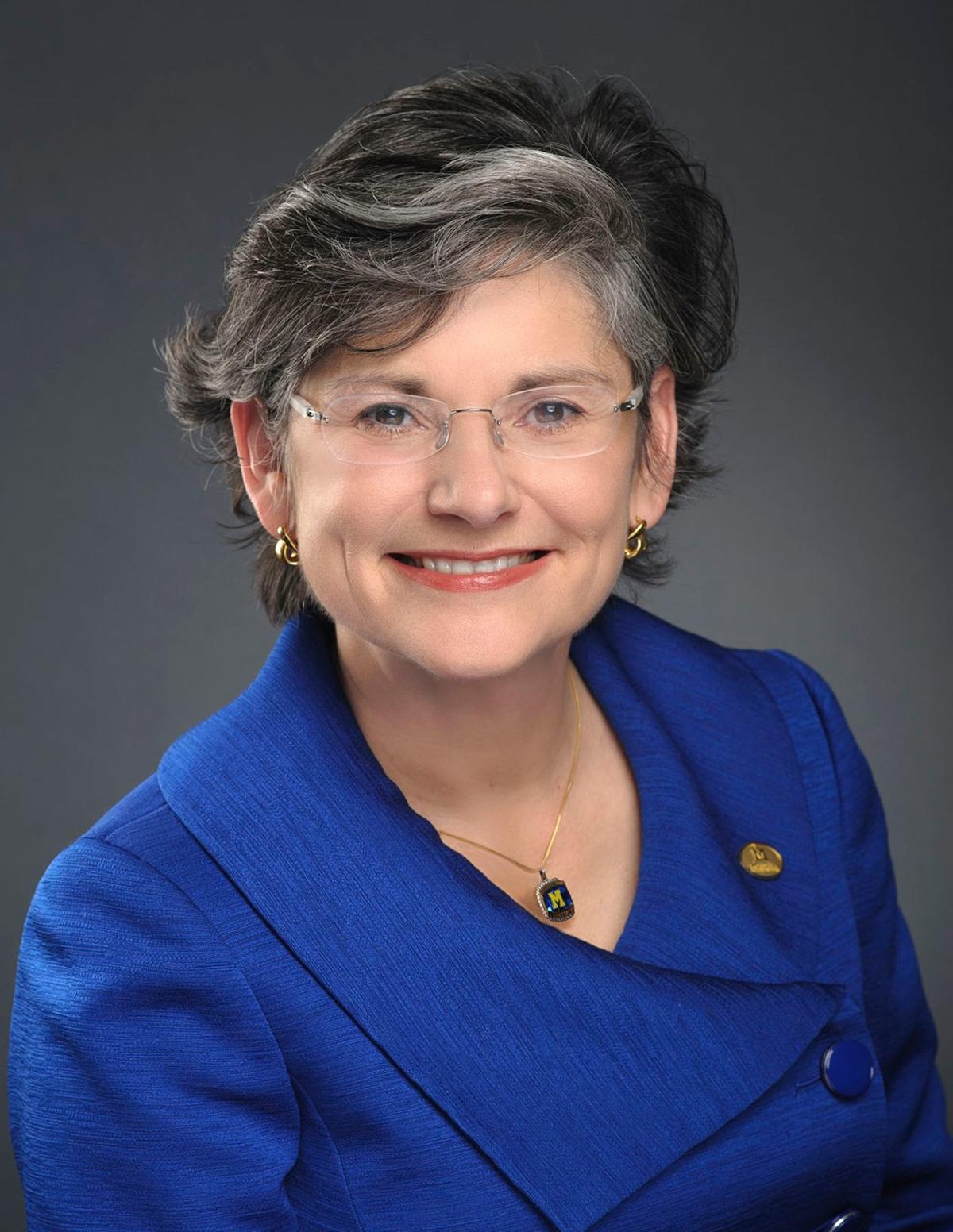 BOZEMAN — They were still hanging the drywall in the suites above Dana J. Dykhouse Stadium when Leon Costello was hired to take over the athletic director job at Montana State.

The stadium, a $65 million football upgrade as part of a major facilities project at South Dakota State, was among the tasks Costello helped foster as an assistant AD on the Brookings, South Dakota, campus from 2010-16.

Now firmly entrenched at MSU, Costello will get an up-close and personal look at the finished product as the Bobcats travel to play the Jackrabbits in an anticipated gridiron tilt on Saturday.

The trip will serve more than one purpose.

“My experience there really prepared me for this,” said Costello, who is in the throes of fundraising for MSU’s own facilities plan. “What we did at SDSU was a lot of what we’re doing here right now.

“The experiences that I had there remind me of what is possible, especially at a place like Montana State.”

The strategy is for the athletic department to improve its infrastructure beginning with the first phase — to refurbish and expand the current football offices at Brick Breeden Fieldhouse into an academic center for all athletes, and the construction of an athletic complex at the north end of Bobcat Stadium to house a football operations center. Phase 1 is approximated at a $16 million price tag.

“Clearly, we need to be better than we are right now,” Choate said this week. “I think everybody understands that this has become an arms race, even at the FCS level. When you go to Missouri Valley schools, that’s what you’re seeing more and more — teams that are investing in facilities.”

That came on the heels of the construction of the Dykhouse Student-Athlete Center, which sits at the north end of the football stadium and serves as both team headquarters and an academic center.

It’s not unlike what Montana State wants; the Bobcats have also drawn out plans for an indoor performance facility, among many other enhancements.

And so, Bobcat officials are using the trip to South Dakota State not only as an means to root for their football team — which will try to pull an upset over the No. 3 Jackrabbits — but to also take advantage of the opportunity to visit the facilities and gain a better understanding of their worth.

It’s starting at the top and trickling down: President Waded Cruzado will be there, and Costello said a Saturday tour is set up for MSU administrators, potential donors, fans … anyone who wants to join.

Costello said the SDSU administration is accommodating them.

“It will be nice to take some of our people in and just see how those facilities go together, but also I want them to hear the stories from the people at SDSU — from the athletic director, from the athletic department, from hopefully the campus administration — about what those facilities have done not only for athletics but for the campus and the entire community,” Costello said.

“That’s what it’s all about at universities of our size, and this is just a prime example of what can be done.”

There are several similarities between Montana State and South Dakota State: They’re both land-grant institutions, their enrollment numbers are in the same ballpark (though MSU’s continues to set internal records) and their athletic programs compete at the same Division I FCS/mid-major level.

Costello played a big role at SDSU as an apprentice to athletic director Justin Sell, who said during a 2016 interview that the upgrades in Brookings took “a short seven years” to pull together.

For Costello, it’s a matter of selling folks on the vision at Montana State, which he said is an ongoing process.

“Knowing our fan base, as loyal and as passionate as they are, you just need a goal that you’re trying to reach,” he said. “I think for a lot of them that are going to go to the game and see what is possible, it now gives them a visual goal of, ‘OK, now we need to get this done.’

“And I hope it does serve as that reminder or that goal for them, that we can have the same impact on our student-athletes that they have” at SDSU.

“We’re still beating the pavement. We’re still having a lot of conversations,” he added. “We’re making progress and we have a lot of good things that are in the works. But we’ve got to see those through to the end. And I think a weekend like this will certainly help.”

BOZEMAN — When is it athletics’ turn? That has been the lingering question in recent years as Montana State University flourished under the dy…