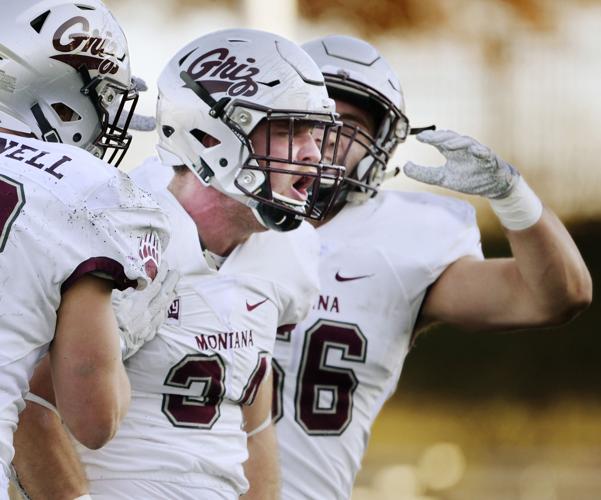 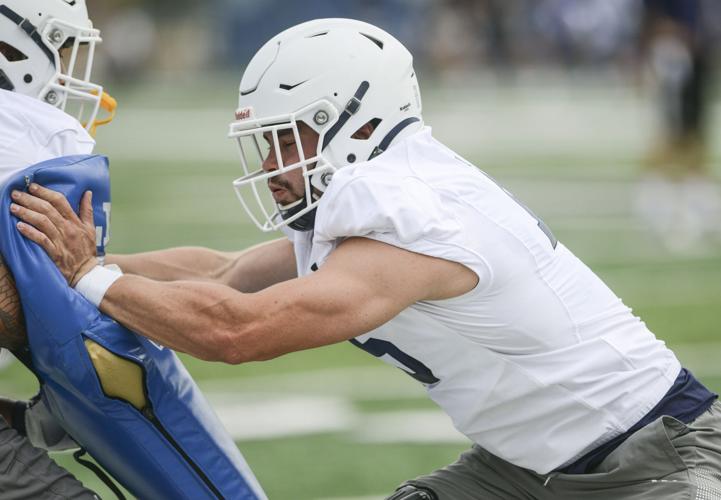 MSU linebacker Troy Andersen received a second-team nod, which he also got from Hero Sports. The senior from Dillon was placed on the Stats Perform preseason all-American first team.