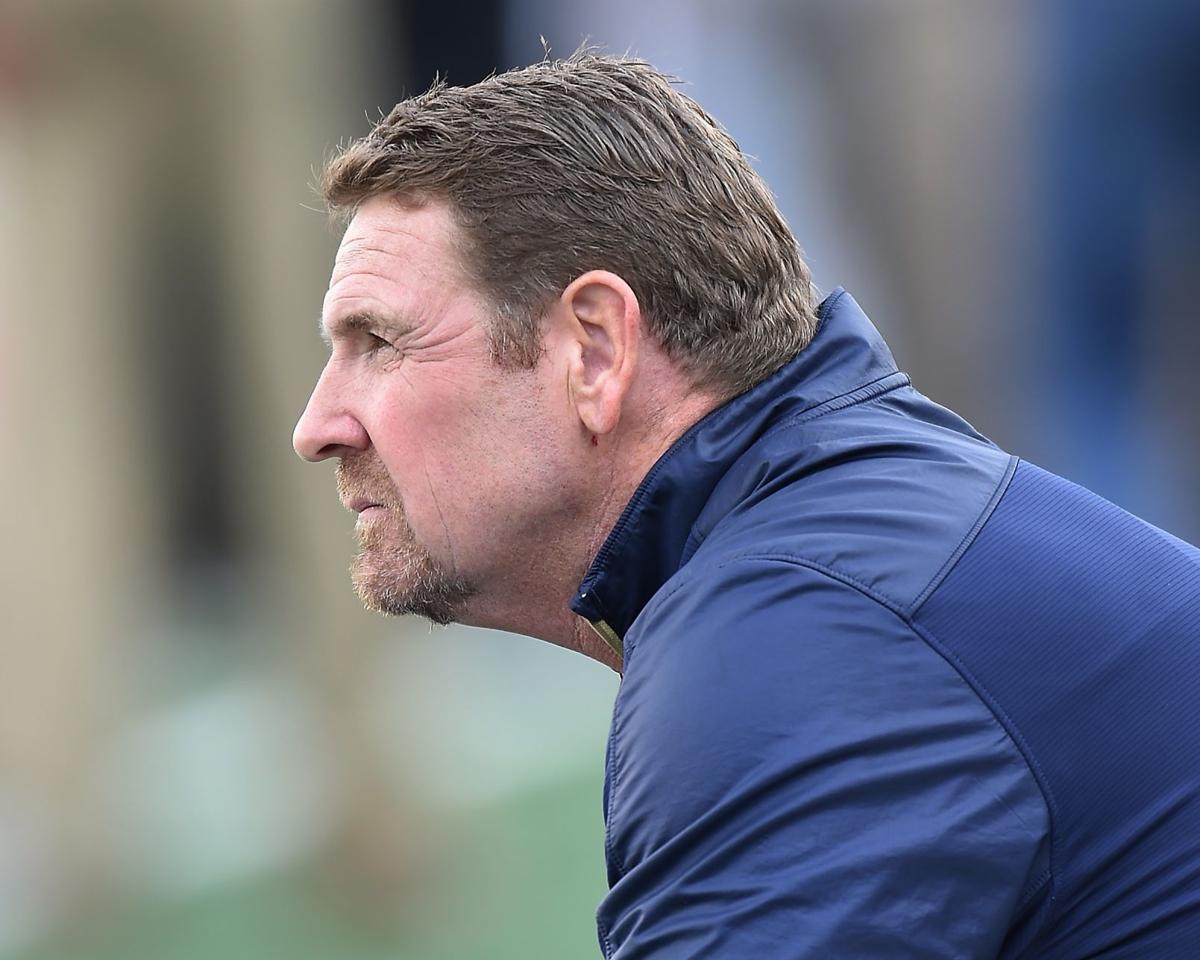 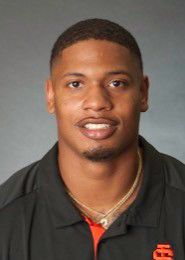 POCATELLO, Idaho — Montana State is turning to a first-time play-caller to unlock its offense. And if the ebbs and flows of this season are any indication, the Bobcats will need to score points at a high rate Saturday to keep pace with prolific Idaho State.

The game kicks off Saturday at 3:30 p.m. inside ISU’s Holt Arena. It will be broadcast on Eleven Sports.

Beyond the numbers, the coaching shake-up itself signified that offense was clearly not working. Now it’s Miller’s job to give it a jolt.

The Bobcats’ offense “needs to be better than it is, and I really believe that Matt’s a guy that can bring new energy and a new perspective to that group,” Choate said earlier this week.

“It had been a little bit split between Brian and Bob, and both of those guys had a lot of input in what we were doing offensively. I felt like it was time to just get a new voice, one voice, a strong voice in that room that was going to bring confidence and energy.”

Montana State has fought inconsistency all year, but after a productive outing in a 43-23 victory at Portland State on Sept. 22 things have devolved considerably.

Against the Vikings, MSU put up 493 total yards, with 323 of that coming on the ground. The total offense number fell to 360 yards the following week in a loss to Eastern Washington, dipped again to 318 in a one-point victory over Idaho after a bye, and plummeted to 221 last week at Weber State.

In the past two games, the Bobcats achieved just 19 first downs combined.

As Choate said, the offense must be better going forward, especially this week against a team that has moved the ball and scored points almost at will.

“It comes down to being successful on first down,” receiver Kevin Kassis said. “Three and outs are almost similar to a turnover when you’re playing a team like Idaho State, who’s so explosive. Us being able to control the (ball) is going to be critical in this game.”

Of course, the Bobcats’ defense will have its role, too. Idaho State coach Rob Phenicie, who was the offensive coordinator under Bobby Hauck at Montana from 2003-09, acknowledged the physical nature with which MSU plays.

Phenicie and his coaching staff have been scheming this week to beat Choate and old colleague Ty Gregorak, Montana State’s defensive coordinator. Phenicie and Gregorak were on the staff together during Montana’s run to three FCS title games in a seven-year stretch.

“They play physical, they play smart, they fly around,” Phenicie said of the Bobcats. “And you can see the defense for coach Choate and Ty, they’re into it and they’re playing hard for them. You just see the emotion that they play with.

“It’s a tough bunch to go up against, and the way Ty coaches them they take away big plays and they’re going to force you to earn everything that you get. We’re going to be bruised up after this one, I can tell you that.”

For all the credit quarterback Tanner Gueller gets — and it’s deserved — Idaho State’s offense truly lives on the success of its running game, which has produced more than 200 yards in six consecutive games and ranks in the top three in the Big Sky.

Leading the charge is running back James Madison, whose 741 yards rank fourth in the league while his 10 touchdowns are tied for the top spot. Madison, at 227 pounds, packs a punch. He ranks in the top seven in rushing yards in ISU history.

Madison and backfield mate Ty Flanagan have combined for more than 1,360 yards and present a huge challenge for defenses, who are also trying to figure out how to slow down Gueller and the passing game.

“Everybody talks about what they’re doing in the passing game, but it really starts for them with the run game with Madison and Flanagan, kind of a 1-2 punch,” Choate said. “Both very talented, both very experienced and very explosive.”

BOZEMAN — Coaches coach and players play, or so goes the adage, and Montana State team captain Kevin Kassis acknowledged Tuesday that he and m…