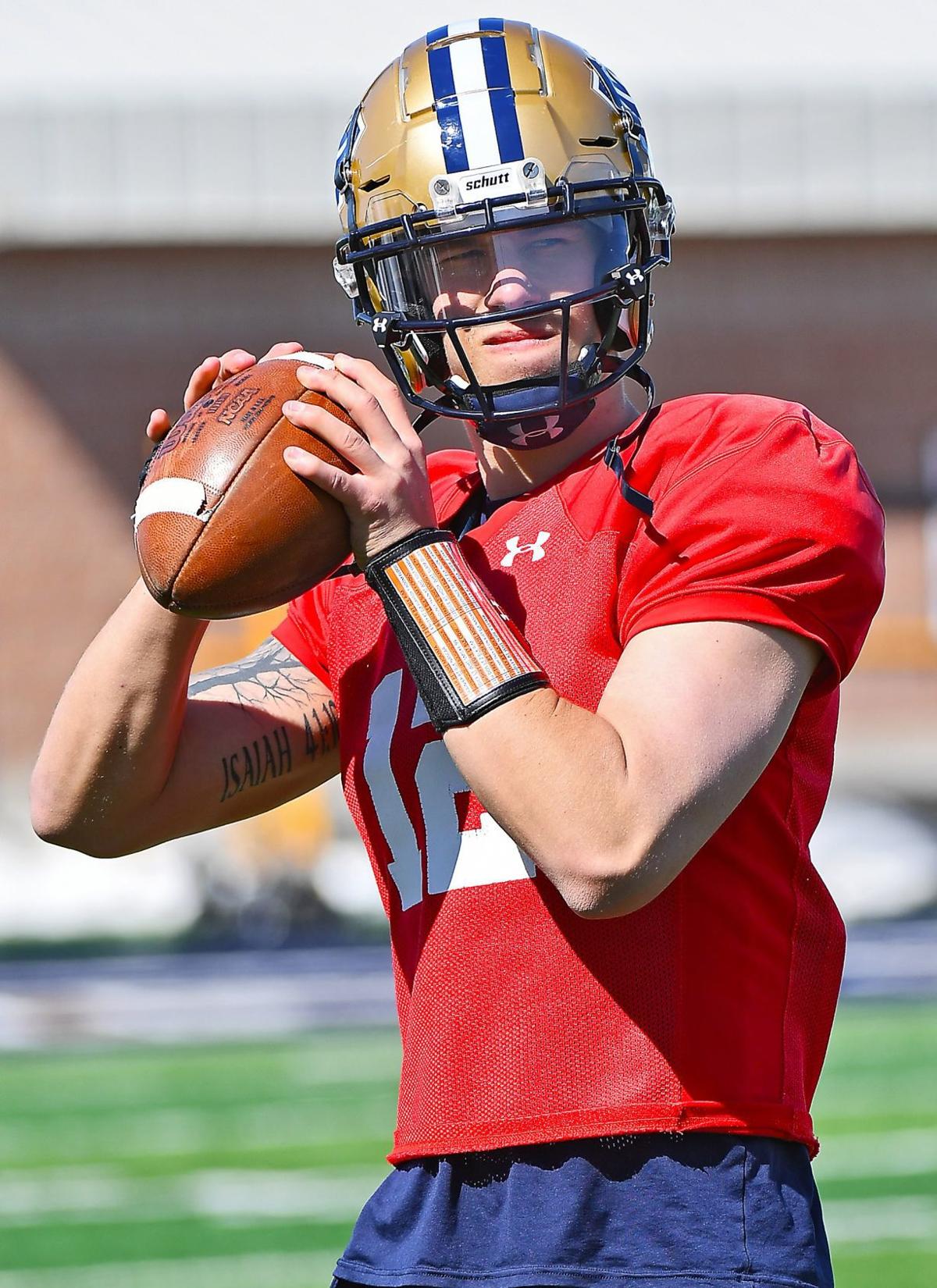 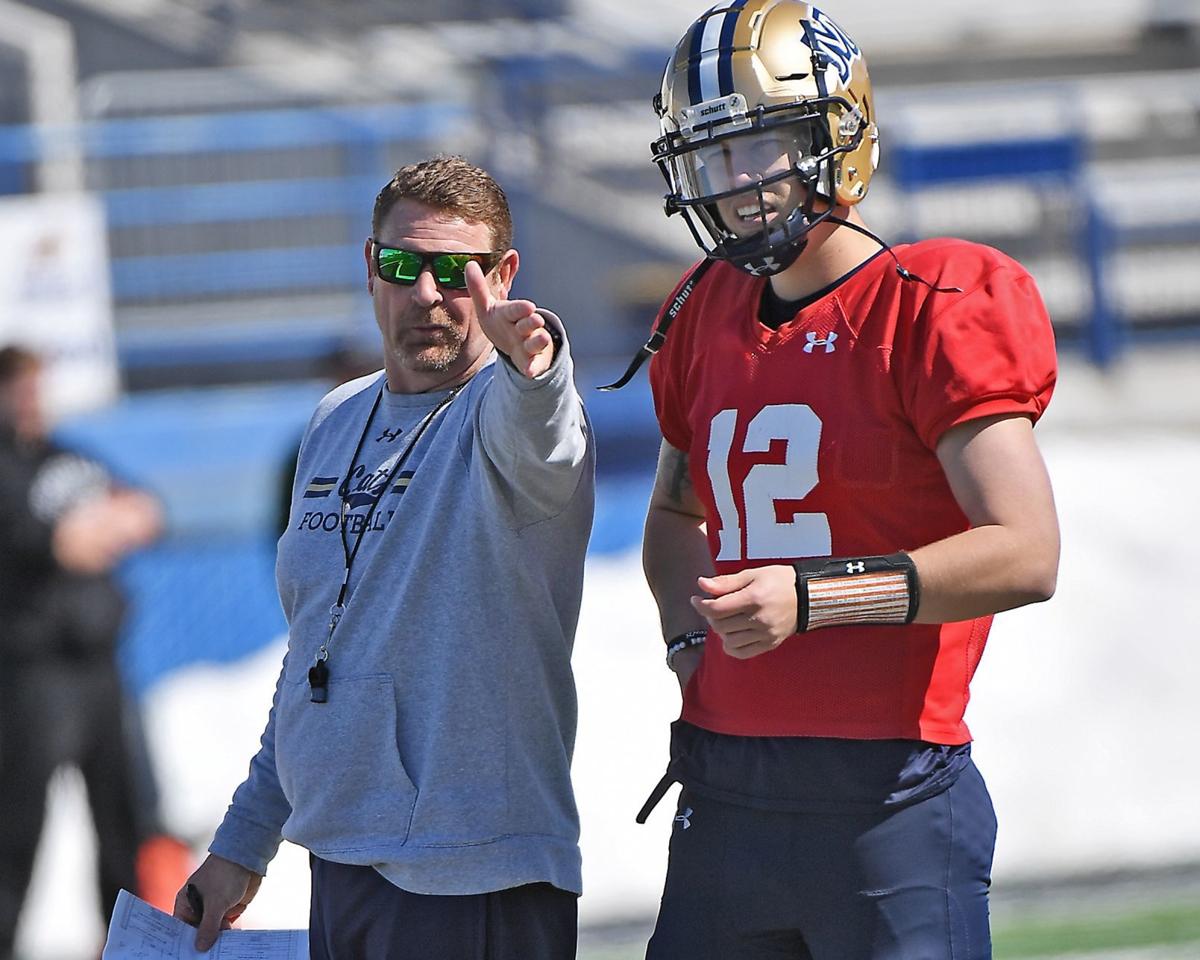 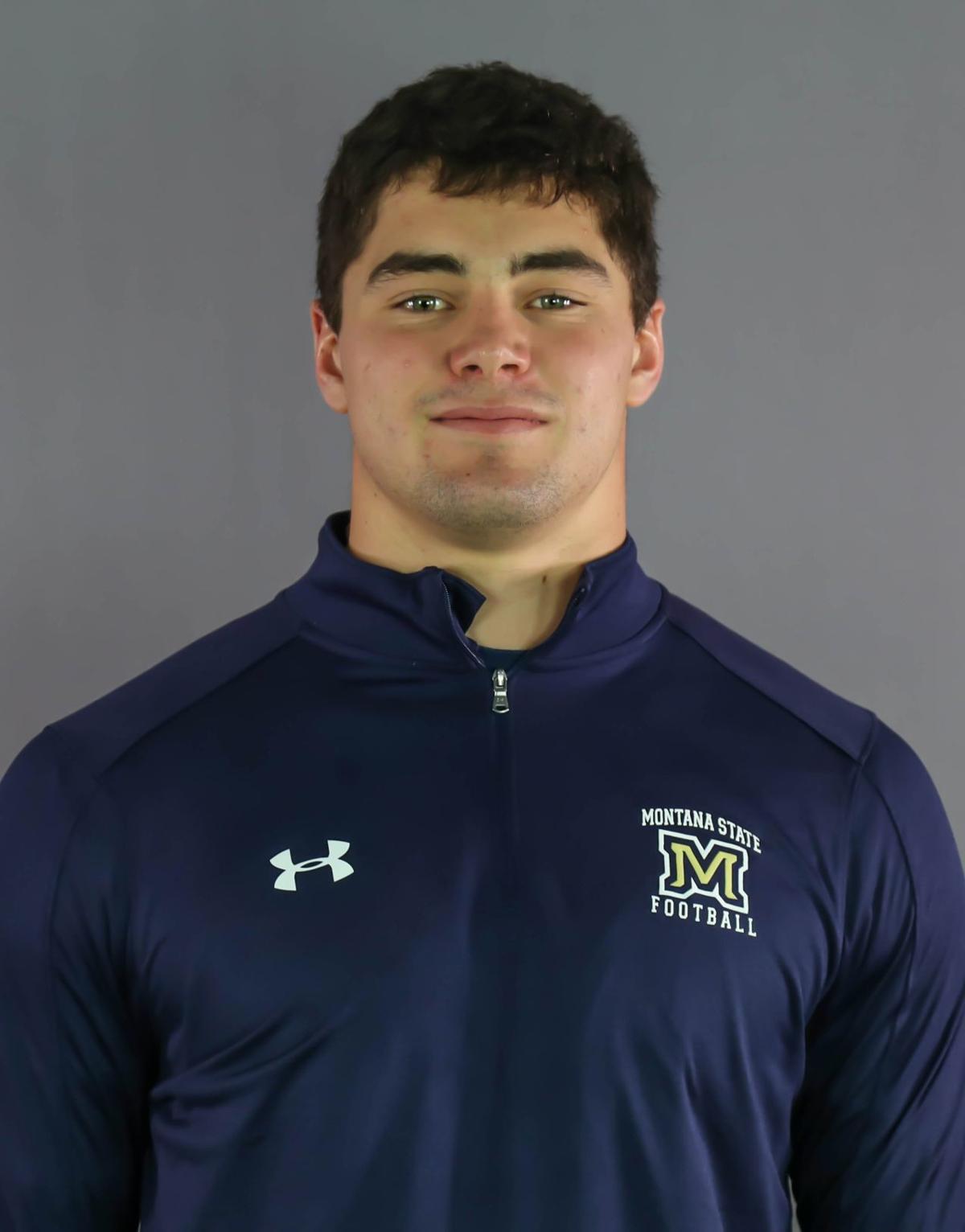 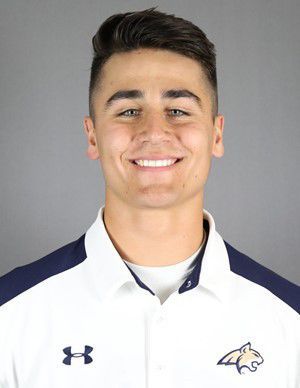 BOZEMAN — By his own admission, Tucker Rovig let a big opportunity slip through his grasp last year.

With the chance to gain a leg up in Montana State’s quarterback competition, Rovig instead struggled during the spring, lost his confidence and ended up in a backup role as the Bobcats went with the avant-garde yet multitalented Troy Andersen under center.

A year older and wiser — and with Andersen projected to play more regularly at linebacker this season — Rovig has a repeat shot at becoming MSU’s starter, and he’s taking a businesslike approach as the Bobcats continue to work through spring drills.

“Honestly, for me, the approach is kind of piggybacking off what happened in the fall. I had a lot of confidence in myself last fall, and I’m just trying to keep that confidence throughout spring ball and carry that into next season.”

While Andersen was limited due to a hand injury, Rovig made two starts last season with varying results: A 42-14 loss at FCS power South Dakota State on Sept. 8 in which he threw for 164 yards, a touchdown and two interceptions; and a 47-24 victory over Wagner the following week in which he had 310 yards and three TDs with no picks.

But the Bobcats went back with Andersen at QB in a Week 4 win at Portland State and Rovig was eventually lost for the year in October when he tore a ligament in his left foot during practice and underwent season-ending surgery.

You may have seen Rovig warming up before games despite the injury, darting around on his knee scooter, throwing to receivers. Meanwhile it was Andersen, on the strength of 1,412 rushing yards and 24 total touchdowns, who went on to guide MSU to its first playoff berth in four years.

As spring ball grinds on, the 6-foot-5, 205-pound Rovig, a redshirt sophomore in 2019, says he’s back to health and has been a full participant in all football activities.

“I’m back, I feel 100 percent, but the foot’s still lingering every once in a while,” said Rovig, who hails from Meridian, Idaho. “One of the main things I’m trying to focus on is just trying to get my feet faster. Just having quicker feet. That will help me throw the ball.

“Quicker feet, confidence, understanding the playbook and really diving into it a lot more.”

The quarterback competition, as of now, comprises Rovig, redshirt freshmen Casey Bauman and Ruben Beltran, and junior-to-be Chris Murray, who was academically disqualified last year but is practicing with the team on weekends while working to shore up his eligibility.

Murray is the wild card in all this. If he’s good to go in the fall, Murray will bring two years of starting experience back to the team, not to mention 4,359 yards of offense and 43 total career touchdowns.

And Andersen, as coach Jeff Choate has said, will always have some kind of role in the offense.

Unsurprisingly, Rovig anticipates the competition will carry into fall camp.

“It’s honestly been really fun,” Rovig said. “The thing that’s really cool about it, I thought last year I had a really good friendship and relationship with all the guys that were in it and this year it’s even better.

“Everyone in the QB room wants to see the other guy succeed. So we’re all pushing each other, and if we ever see anything that can be fixed or altered, we’ll speak up. But it’s a really healthy competition.”

Inclement weather has wreaked havoc on Montana State’s spring schedule — at least early — and Choate said he and his offensive staff haven’t been able to truly evaluate the quarterbacks.

Choate said the competition is open and that no leader has emerged, though he’s appreciated Rovig’s resolve after what was a convoluted 2018 season.

“When you talk about the decision to put Troy in that role a year ago, that had so much more to do with how his teammates felt about him than it did his ability to throw the football,” Choate said. “It was about when he walked in the huddle, who were they going to trust? That kind of intangible quality that quarterbacks, if they have it, you’re going to win with them. That’s what I’m looking for.

“Troy was going to play a bunch and he was going to take snaps at quarterback, but I think we were ready to have Tucker do some more traditional-type quarterback stuff on a more consistent basis, and unfortunately he had an injury.

“I think (Rovig’s) hungry. He definitely prepares well and is a guy that provides good leadership and is getting more comfortable in that role.”

BOZEMAN — Jeff Choate isn’t an apprehensive decision-maker when it comes to his Montana State football team, but the notion of moving Troy And…