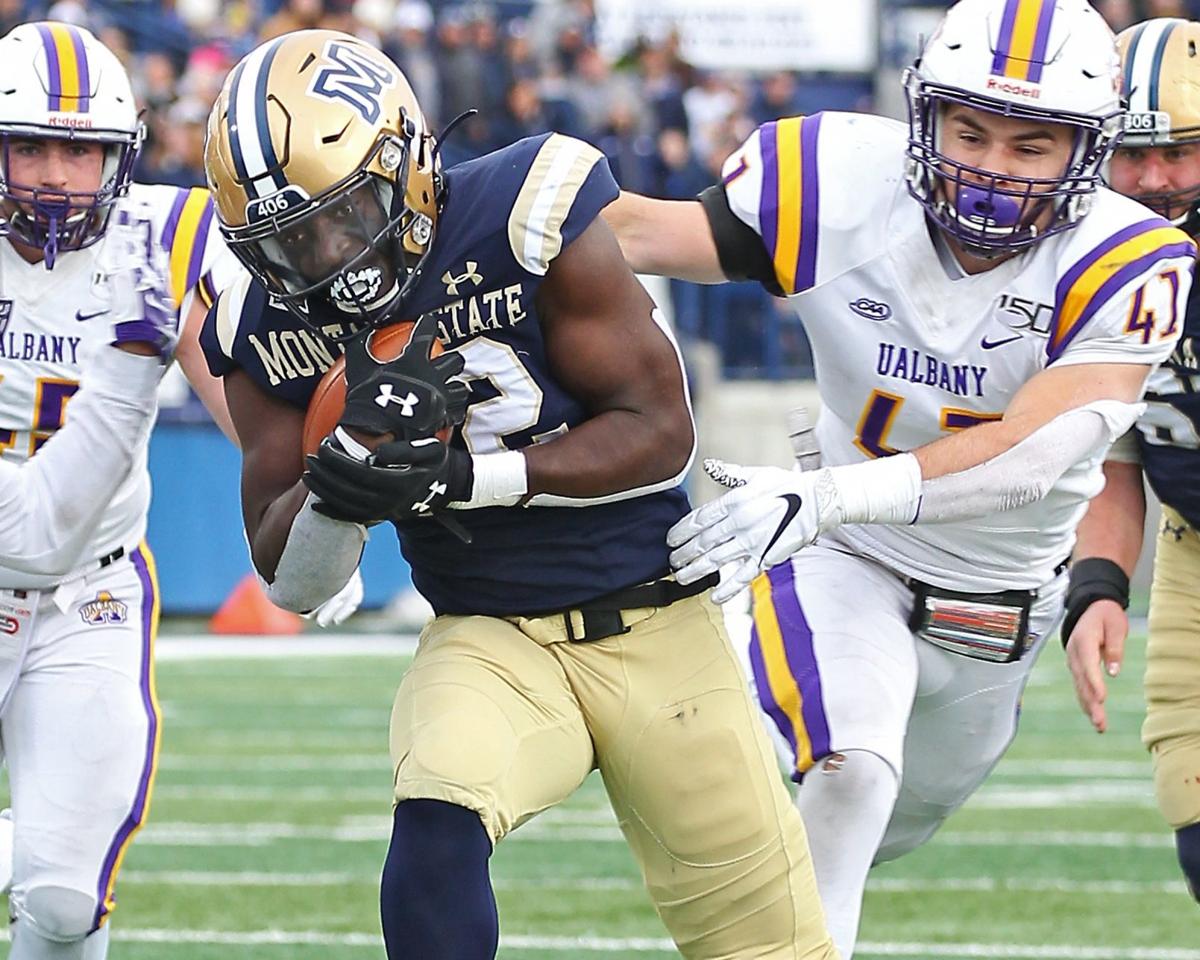 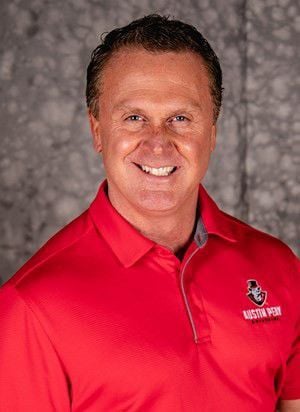 BOZEMAN — Somewhere in the back of his mind following Montana State’s 47-21 second-round playoff win over Albany, coach Jeff Choate may have been considering the prospect of a trip west for a rematch with Big Sky Conference foe Sacramento State.

You couldn’t help but notice that potential when the bracket for the 24-team FCS tournament was released on Nov. 24.

But that’s neither here nor there because it never came to fruition.

Upstart Austin Peay put an end to any possibility of an MSU-Sacramento State quarterfinal matchup— which would have been a renewal of acquaintances from the Bobcats’ only home loss in October — by upsetting the Hornets, the co-Big Sky champions, in convincing fashion, 42-28.

Instead of having to hit the road this week, fifth-seeded Montana State will instead host a quarterfinal game against Austin Peay on Friday, with kickoff scheduled for 6 p.m. The game will be available for streaming on ESPN3.

Not that it makes things much easier for the Bobcats (10-3). Led by first-year coach Mark Hudspeth, the Governors (11-3) are the champions of the Ohio Valley Conference (their first league crown in 42 years) and have won seven consecutive games.

“There’s always going to be teams that rise up” in the playoffs, Choate said Monday during his weekly news conference inside Brick Breeden Fieldhouse. “As I tell our guys all the time, there’s two types of teams in any setting like this: There’s satisfied teams and there’s hungry teams. You’ve got to decide who you want to be.

“I’m hopeful that our guys are going to be excited to play on Friday night.”

It'll be another long road trip for Austin Peay, which makes its home in Clarksville, Tennessee. But there’s no doubt Hudspeth, formerly the head coach at Louisiana Lafayette and most recently the tight ends coach at Mississippi State, has his team believing it can accomplish whatever its sets out to do.

And when you have a quarterback like JaVaughn Craig, things can seem a little bit easier.

Against Sacramento State, the 6-foot-2, 210-pound senior threw for 208 yards and two touchdowns, rushed for 164 yards and another score. The dual-threat Craig helped the Governors race out to a 28-0 lead that was as insurmountable as it was unforeseen.

Schematically, Austin Peay’s offense — with an array of formations, motions and variations in terms of how many different players handle the ball — is not unlike what Montana State has beaten teams with this season.

Craig, running back Kentel Williams and receivers Baniko Harley and DeAngelo Wilson are three to watch.

“Very good football coach, very good football team,” Choate said. “They’re a hard team for prepare for. I kind of feel the pain of maybe some teams that have to prepare for us because there’s a lot of similarities with what they do and what we do on the offensive side of the ball.

This will be the Bobcats’ first trip to the quarterfinal round of the playoffs since going that far in consecutive seasons in 2011 and 2012. MSU hasn’t been the semifinals since 1984, which was also the last time it won a national championship.

It will be the first-ever meeting between Montana State and Austin Peay.

Choate hopes the home field advantage is something his team can rely on, which is a notion he said he took great stock in quickly last season after having to go on the road to North Dakota State for a second-round game.

The result wasn’t pretty — a 52-10 defeat to the Bison, the perennial national champions.

“If you can get yourself in a position where you can host a home game, well, maybe you get a chance to host another one,” Choate said. “Being a five seed was more important than a six seed, because that meant that we’ve got an opportunity to host this home game.

“It’s just the way it played out.”

Andersen was in street clothes and wearing a large brace on his right knee during the Albany game, which marked the second straight game in which the junior from Dillon was held out.

Andersen was also inactive for a 48-14 victory over Montana on Nov. 23, a win that helped the Bobcats clinch the No. 5 seed for the postseason, a first-round bye, and the opportunity to host home games in the playoffs.

Without Andersen, the Bobcats seemingly haven’t missed a beat.

“It’s not really any one thing with him,” Choate said. “I think he’d push through any one thing. He’s got a variety of things going on. None of them are surgical, which is positive, but some of them are going to take long.”

“We’ve played the last two games — the most impactful games of our season — without our best player,” Choate said. “And we’ve played better as a team. I think that’s a testament to these young men.”

No. 5 Montana State defeated Austin Peay 24-10 in the quarterfinal round of the FCS playoffs at Bobcat Stadium in Bozeman to advance to the se…

BOZEMAN — When it comes to playoff football, anything can happen.