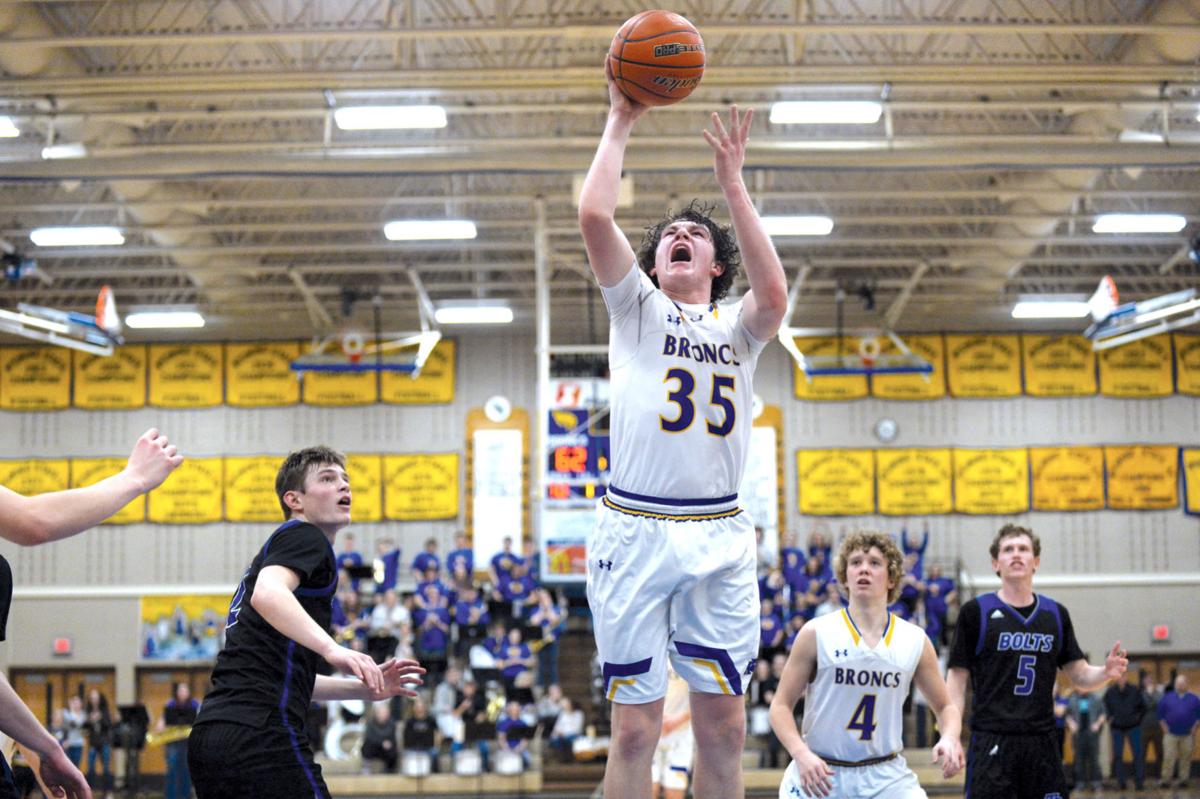 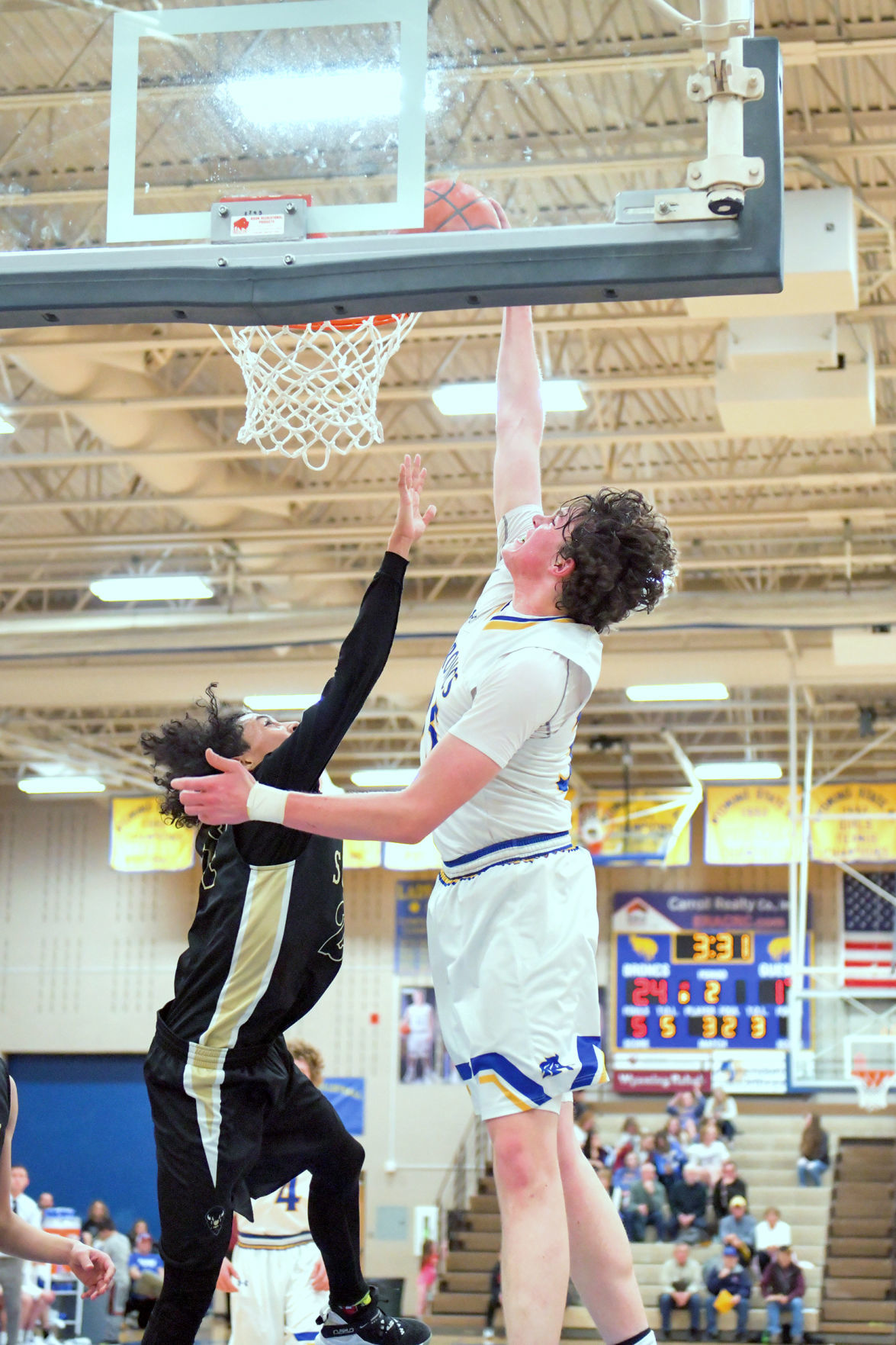 BOZEMAN — After receiving a scholarship offer from Montana State in October, Sam Lecholat considered his options.

He wasn’t initially in a rush to make a college choice, but in the following few months, he realized what was happening. The Bobcats’ coaching staff was offering other players in the Class of 2021, and Lecholat saw no reason to wait longer.

So on Jan. 29, Lecholat announced his commitment to MSU, becoming the first oral commitment in the Bobcats’ 2021 recruiting class.

“I wanted to go there my whole life,” Lecholat said. “I thought I would get it done early so I could actually have my spot.”

Now that MSU’s 2020 class is wrapped up with four scholarship players signing in the spring period and Bozeman’s Carter Ash joining the team as a walk-on, the Bobcats can look ahead to the 2021 class, which picked up steam when Lecholat committed in January.

The 6-foot-6 power forward from Sheridan, Wyoming, said he also received interest from Montana and Santa Clara, but MSU was his only offer and he jumped at the opportunity. An avid fly fisher with family near Bozeman, Lecholat felt comfortable with the Bobcats.

“It was kind of a perfect fit,” Lecholat said.

Can’t wait to get started at Montana State. Thank you for giving me the opportunity to play the game that I love. Committed 2021. Let’s goo! pic.twitter.com/y6MFKYS4j7

Evaluations will be challenging this recruiting cycle due to pandemic-related cancellations — including a ban on in-person recruiting through at least July 31. However, MSU already has three oral commitments as Missoula Sentinel’s Alex Germer and Patrick McMahon of Palmer, Alaska have followed Lecholat. A year ago at this time, the Bobcats didn’t have any for the approaching signing period in November. Tyler Patterson committed in September and Mike Hood committed at the end of October.

When Lecholat was younger, his aunt lived near MSU. He went to some Bobcat games and remembered the intensity of the student section. Now, he has cousins who live in Missoula and Ennis. His parents back in Sheridan are a four-hour drive away.

Not only does he consider Bozeman almost local because of the proximity to family, he also called it “the fly fishing capital of the world.”

As a junior at Sheridan High, Lecholat averaged 18.4 points and 11.3 rebounds and was named Wyoming’s Gatorade Player of the Year. He played each position except center and frequently played on the perimeter, displaying how he may fit in MSU’s offense, which is shifting toward a more spaced-out approach.

And beyond skills, he prides himself on a trait that Bobcats head coach Danny Sprinkle covets.

“I’m a competitor just because I definitely do not like losing, and I’m fierce,” Lecholat said. “If someone scores on me, I’m definitely not letting them score again.”

Lecholat began playing alongside Germer in middle school, and they’ve remained teammates for Select Basketball, an AAU program. The two took an unofficial visit to MSU together in October and both received offers around the same time. Once Lecholat committed in January, he told Germer, “The pressure is on you now.”

Though Lecholat didn’t want to sway Germer, he thought it would be fun to play together in college. So when Germer committed in March, Lecholat texted him congratulations.

“It’s just other pieces to the puzzle,” Lecholat said.

Williams was an all-state player for Colstrip in 2018.