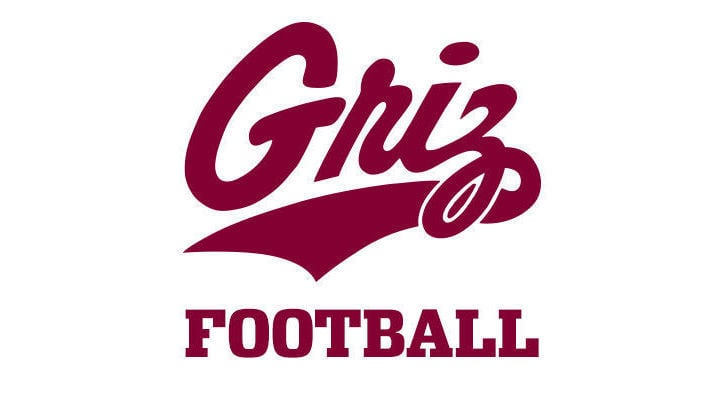 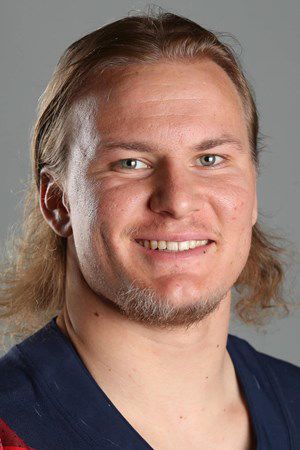 MISSOULA — The Montana football team got a commitment from a former Arizona Wildcats starting defensive end who's grad transferring to the Griz.

Justin Belknap announced his decision to spend his final season in Missoula on Twitter on Sunday afternoon.

"After talking to @Coach_Hauck and @GrizCoachGreen i'm excited to announce i'm going to be heading up to Missoula to finish my football career," Belknap wrote in a tweet

The 6-3, 245-pound Belknap started 26 games and played in 38 games in the Pac-12. He totaled 54 tackles, 6.5 tackles for loss, 4.5 sacks, three passes defended and one fumble recovery, although his production was slowed following an injury his junior season.

Belknap started twice in 2019 and played in 12 games in his return from a foot injury. He suffered the season-ending injury just two games into the 2018 season, halting his two-year run as a regular starter. The former zero-star walk-on had started 11 games in 2016 and 11 more in 2017, earning a scholarship during spring camp following the 2016 season.

Belknap, a native of Henderson, Nevada, announced Jan. 13 on Instagram that he was entering the transfer portal and applying for a sixth season of eligibility. He's already used the regularly granted five years, having redshirted in 2015, but should be in line for an extra year given that he played just two games in 2018 before being injured.