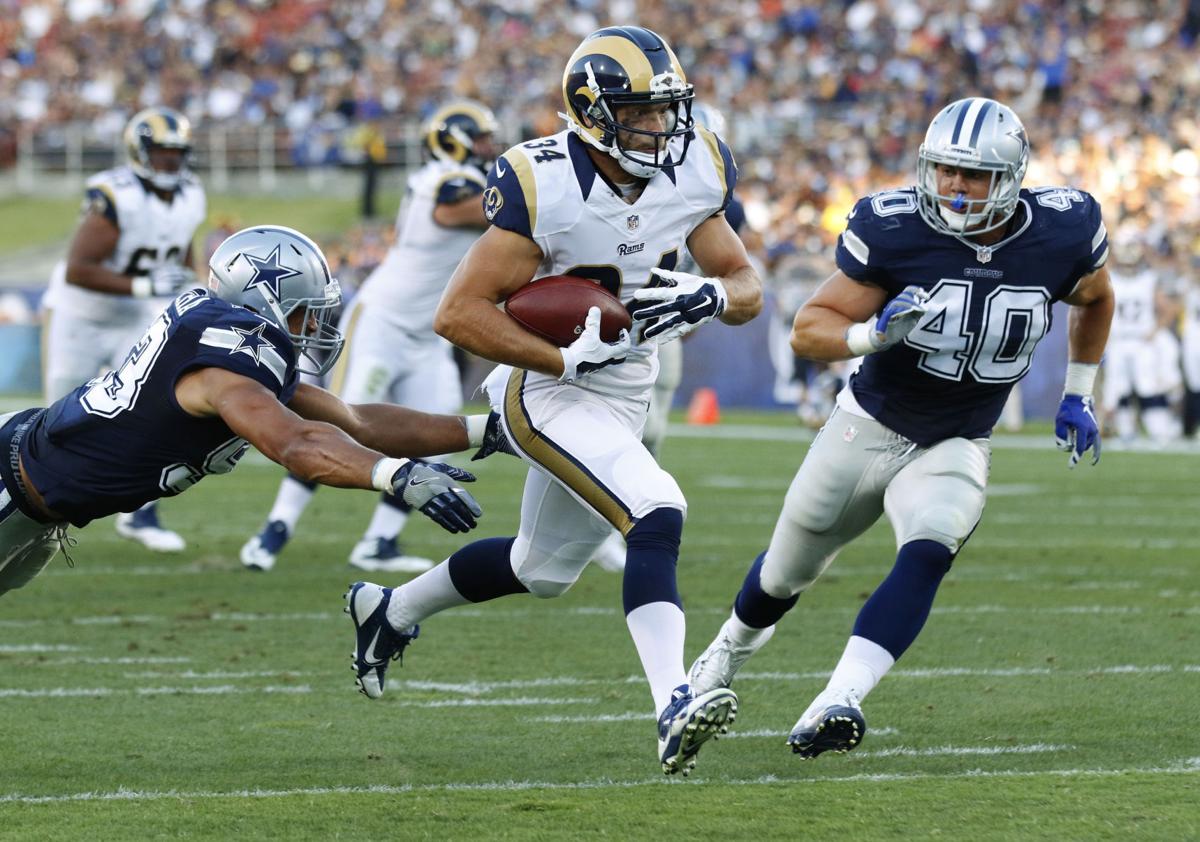 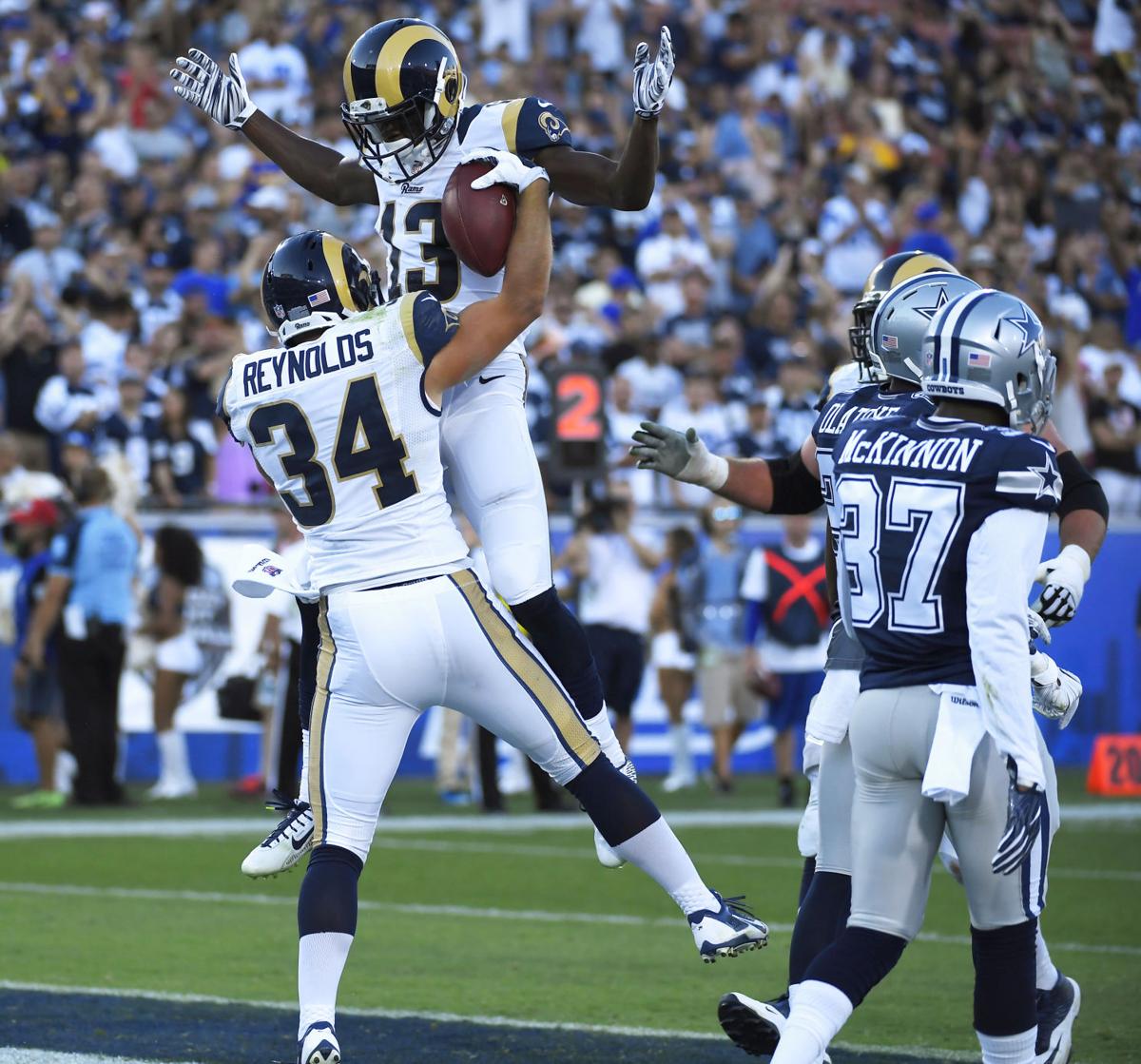 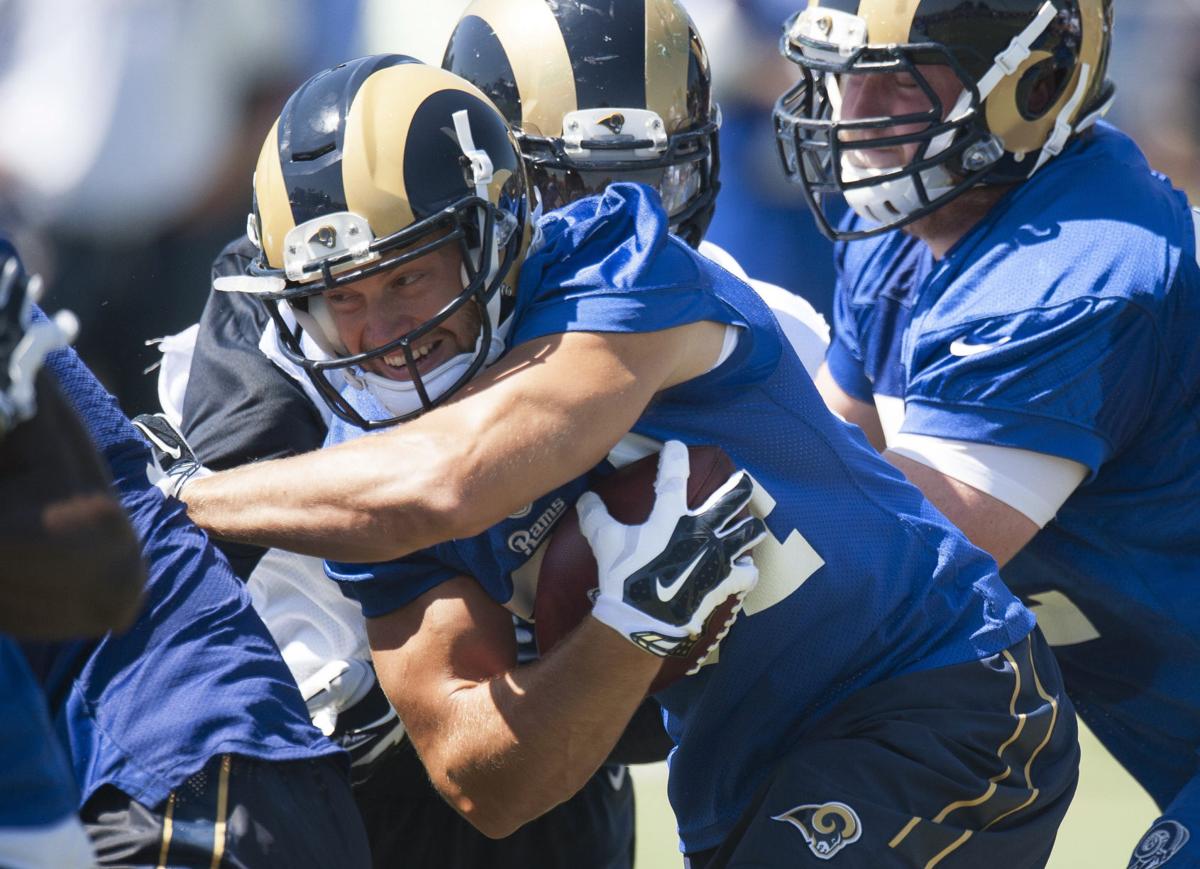 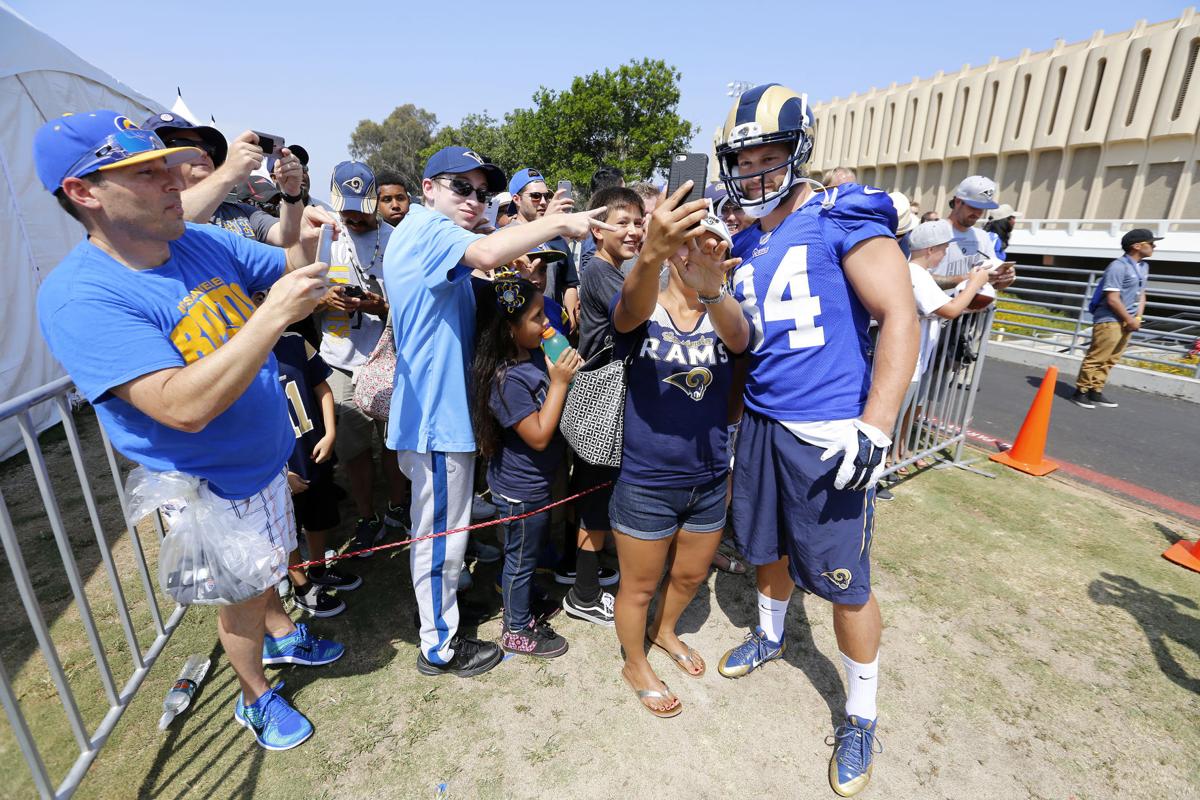 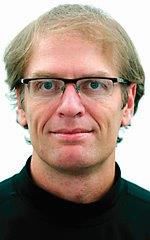 And who was that cat-quick scatback wowing the faithful with a 14-yard touchdown snag in the third quarter? That'd be the pride of Drummond, population 329.

"Scoring a touchdown never goes out of style," joked Chase Reynolds to the Missoulian, alluding to a score that keyed his team's 28-24 exhibition win over the Cowboys. "It was good to get in there and get excited with the guys."

The NFL never ceases to amaze with its wild popularity. But this LA thing, with the Red Hot Chili Peppers cueing up a fly-by welcome overhead and notable celebs making the scene, is going to be something altogether different.

"It was pretty awesome to be in the old coliseum where the Rams used to play," said Reynolds, who also had four totes for 11 yards. "Playing in front of that many people was an experience."

Known to most around here as a record-setting Montana Griz running back, the 28-year-old Reynolds scooted into the end zone after running an option banana route out of the backfield. He did a little of the same playing for Montana's pass-happy ex-coach Robin Pflugrad in 2010, piling up a team-high 40 catches.

"Depending on where the (linebacker) plays it, if he plays inside we can break out. If he plays outside we break in and if it's zone we can just sit on the numbers there," Chase said.

"When I released out he thought I was going to break out, so I just put my foot in the ground for a cut and looked for the ball. Sean (Mannion) threw a great pass right in stride, got it and down in the end zone. Nothing really I did except for turn around and caught the ball."

Reynolds celebrated with his teammates and then received special congratulations from Rams head coach Jeff Fisher. The two go way back and their rapport is heartwarming.

"He came up and gave me a big ol' high-five and just said congrats, so I know he was probably pretty excited," Chase said. "It's always good when the head coach comes up and congratulates you.

"Coach Fish and I chat about Montana and the gold ol' days. He got to see me play a lot in college because his son (former Griz LB) Brandon was up there. It's cool for both us to be able to ... You know me as a player, I remember when he came to a Griz game it was a pretty big deal to have him in the stands. Now I see him every day as a head coach, so it's a small little world."

You might know Reynolds, who made ends meet as a married family man in college by working road construction in the summer, is the modest type. But he has a lot to be proud about as one of the longest-tenured Treasure Staters in America's favorite league.

That's Chase's meal ticket. And it doesn't get any easier the longer he does it.

"It probably gets harder because once people start seeing what you do and know your name, all of a sudden you're a guy they're trying to attack," he said. "I love our special teams coach (John Fassel). Just a great guy. He preaches speed and if you're going the wrong way 100 mph, at least you're going 100 mph. I'm always trying to go as fast as I can and where I come from it's just all about hard work. I've been lucky enough to be here going on six years and I never thought I'd make one."

Chase's favorite special teams assignment is punt team, where he serves as a personal protector. A majority of his tackles come in kickoff coverage.

"The job I've got on the outside is kind of a tough one to get tackles at," he offered, "so the fact I've found a way to take on a wedge and split 'em and find a way to get a tackle has become a favorite of mine."

A decade ago Reynolds was in the same position as all these western Montana preps who braved the heat last week in preseason football workouts. He remembers well.

It wasn't easy then and it's not easy now. Whether you're from suburban Los Angeles, southern Florida or small-town Montana, the secrets to success aren't so secret.

"The advice I'd give is just never give up and work hard," Chase said. "I don't find myself as being one of the most talented people out there but I'll do my best to outwork 'em."

A better representative of the Treasure State, you'd be hard-pressed to find.

Bill Speltz can be reached at 523-5255 or bill.speltz@missoulian.com.