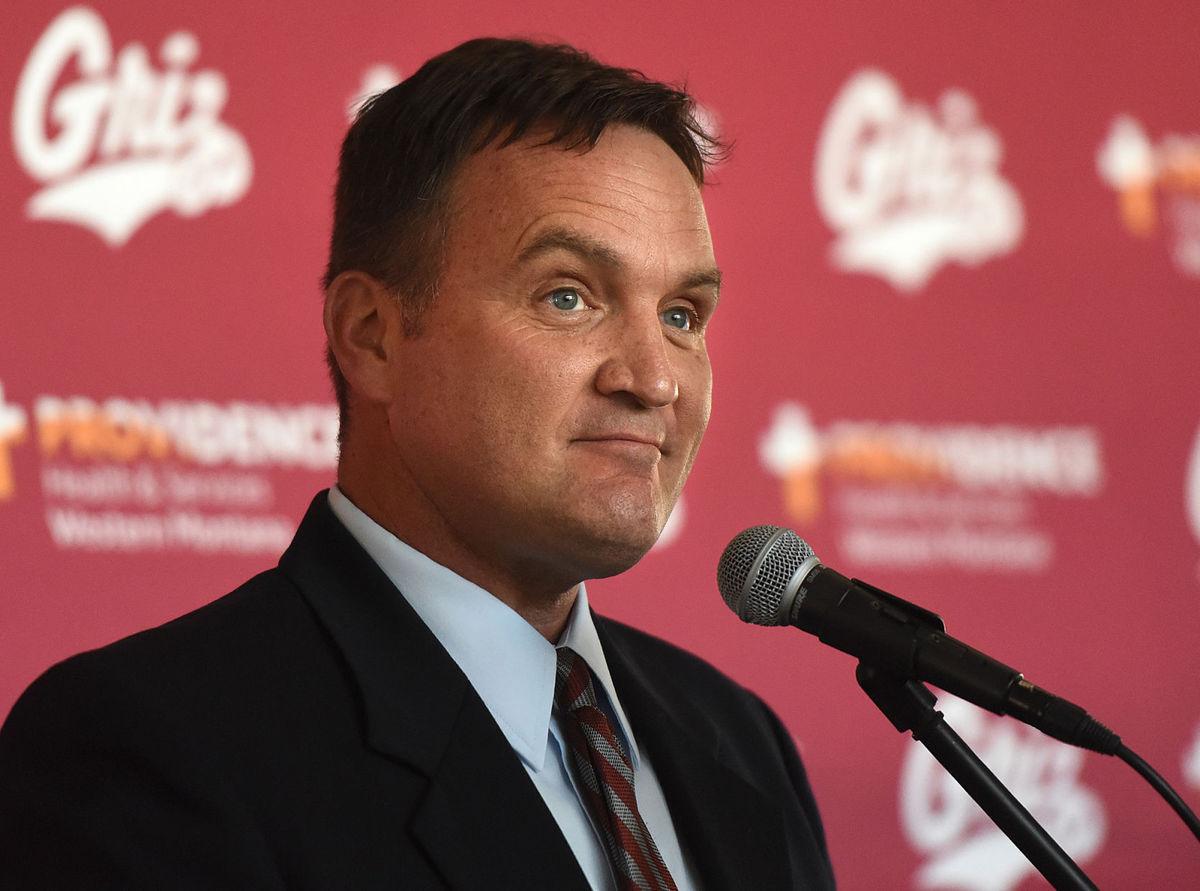 Haslam has spent a lot of time out of the office the past few months as a second-year member of the FCS Championship Committee. One thing he's learned from the experience is that it's good to be a Grizzly.

"You listen to what challenges other people face and you think, 'Wow, we're pretty fortunate here for what we have and what we're able to do from an athletic department standpoint,'" he told the Missoulian.

There's always a need for more money, but Haslam feels fortunate to have the resources the UM athletic department has at its disposal. And fortunate the Griz drew the best home attendance on the second weekend of the FCS playoffs (remember, Montana State had a home game that weekend as well).

Maybe not as fortunate as North Dakota State when it comes to football. They've got an amazing dynasty going and it shows no signs of ending with a redshirt quarterback leading the Bison to an FCS title last weekend.

"I hope it ends and we're the ones that end it," Haslam said. "That's what I want. Once you get that wheel turning, then you build momentum and history and tradition.

"What they've done is not dissimilar to the role we had in the early 2000s. They get there and expect to win and they've had really good stability with their coaches. The competitive side of me says we want that."

Haslam is proud of the direction the Montana football program is headed. Working with football coach Bobby Hauck and his staff has "really been satisfying" for the athletic director.

"We're fortunate to have Bobby Hauck back here in Montana," Haslam said. "He loves Montana. He's loyal to this place.

"Bobby is going to have multiple opportunities to do other things. He's very well-connected nationally so to keep him here is really important to our success."

As a result of relationships Haslam has built on the FCS Championship Committee, the Montana football team was able to secure a home-and-home series with Western Carolina in 2024 and 2025. More important from an immediacy standpoint is the way Haslam, who also serves as president of the FCS Athletic Directors Association, has represented the Big Sky Conference at meetings where playoff seeds are determined.

"It really helps me advocate for the Big Sky and University of Montana," he said, alluding to the fact the league had four seeded teams heading into the playoffs. "When it comes time to talk about Montana I have to leave the room. But it opens up my ability to advocate for this university and our conference and for this side of the country.

"We really are out here all by ourselves when it comes to FCS football. It's a Southeast-, Northeast-, East-Coast-based sport."

The Grizzlies are pretty fortunate to have leaders like Haslam, Hauck and men's basketball coach Travis DeCuire in prominent positions right now. All three have the right stuff to move on to higher-paying posts in their chosen fields, yet here they are, still pushing hard to serve the University of Montana.

It's like a lot of things in life. We'll never really appreciate all they do for Grizzly athletics until they're gone.