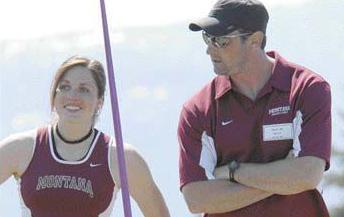 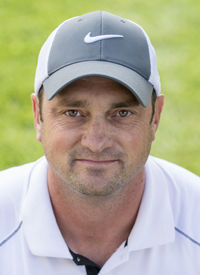 MISSOULA — Brian Schweyen has resigned as head of the University of Montana track and field program, the school has confirmed.

The news was first reported by Skyline Sports. The Missoulian and 406mtsports.com were able to independently confirm the report. Schweyen spent 12 years heading up the program and was hired in August of 2008.

Schweyen began his affiliation with the Grizzly track and field program when he was brought on as a volunteer assistant in 1994. A standout track and field athlete at Montana State, he was hired as a paid assistant ahead of the 1997-98 season. He then spent 10 years as an assistant under former head Griz track coach Tom Raunig.

A Helena High product, Schweyen was an All-American high jumper for the Bobcats during his college career, which spanned from 1988-91. He was a seven-time All-Conference athlete and won six Big Sky titles between the high jump and pole vault. He also competed in the decathlon.

Schweyen is married to former Montana women's basketball coach Shannon Schweyen, who was let go by the school following the 2019-20 season.

Montana AD Kent Haslam decided to not renew coach Shannon Schweyen's contract after getting "a better understanding of what the culture was."