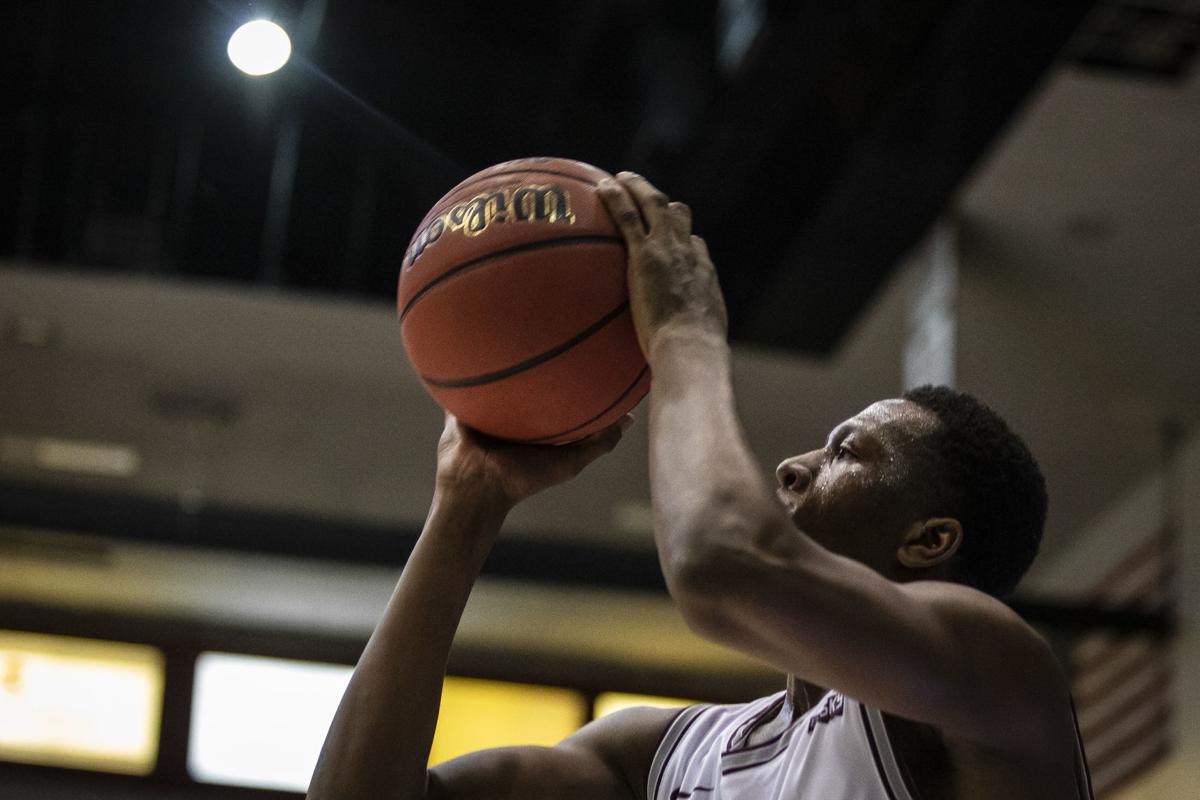 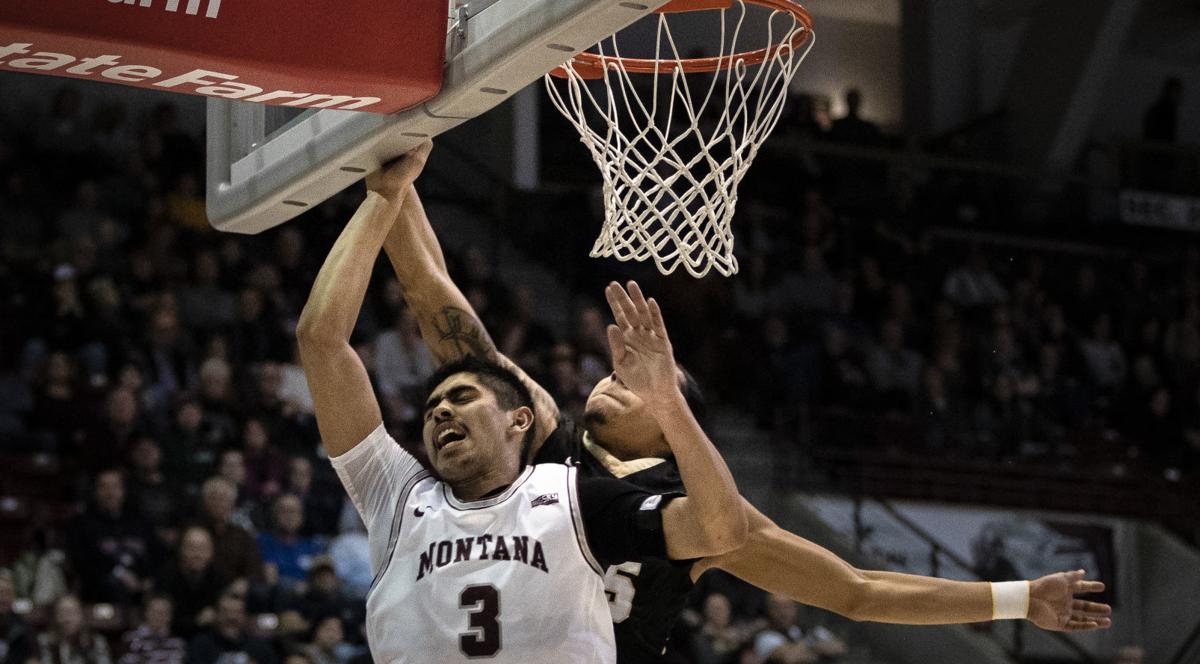 Montana freshman guard Josh Vazquez is fouled by Idaho guard Trevon Allen as Vazquez goes for a break-away layup during the first half of a game against the Vandals last week.

Montana freshman guard Josh Vazquez is fouled by Idaho guard Trevon Allen as Vazquez goes for a break-away layup during the first half of a game against the Vandals last week.

MISSOULA — Much like the rest of the Big Sky Conference, the Idaho State men’s basketball team has played its fair share of close games so far this season.

When Montana tips off against Idaho State at 7 p.m. on Thursday night in Pocatello, Idaho, the team is expecting more of the same.

“I made the comment on (KGVO Radio) that maybe the top three teams right now probably aren’t as good as they’ve been the past couple years, but the bottom three or four, whoever that will be, is a lot better than they’ve been the past couple years,” Montana head coach Travis DeCuire said following Montana’s 67-62 home win over Idaho on Saturday night.

“They use the word parity, I don’t know that that’s the right word, but the talent and the coaching and the ability is a lot closer than it’s been in the past and that’s why it’s been so entertaining.”

The Grizzlies have had their fair share of close calls so far this year in Big Sky play, too. Montana’s first four games were decided by a combined 17 points, and the Grizzlies have won three games that have been within a single possession.

Montana has executed when it has needed to, especially late in games and that's part of the reason the team has a two-game lead in the win column and sits at 6-1 in conference play. Take the win over the Vandals, for example.

The Grizzlies were able to keep control of the game late after senior forward Jared Samuelson hit a jumper with 19 seconds left to give Montana a late lead. Senior guard Kendal Manuel and freshman Kyle Owens then each sealed the win by hitting a pair of free throws.

The Vandals didn't even get to take a final shot down four points. Freshman DJ Carter-Hollinger had a massive block on one of the Grizzlies' final defensive possessions, and senior Sayeed Pridgett grabbed the inbounds pass at half court to end the game.

It was a combined effort but an effort that worked because the players have responded so well to the coaching staff, especially in crunch time.

Montana has won 16 consecutive games over Idaho State. The Bengals have not beaten the Grizzlies since January 2010.

Junior guard Tarik Cool and senior forward Chier Maker combine for 26.7 points and 8.4 rebounds per game as one of the stronger duos in the Big Sky. Idaho State shoots the ball fairly well (34.9% from 3-point range, 45.9% overall), but turns the ball over at one of the worst rates in the nation — 15.2 per game, which is 304th out of 350 NCAA Division I teams.

The Bengals, under the direction of first-year head coach Ryan Looney, are currently in the midst of a 1-4 stretch, while the Grizzlies are 3-1 over the same span and riding a three-game winning streak.

"Idaho State got off to as good of a start as they have in a long time in non-conference," DeCuire said in a UM release. "With a new coach, they're playing with fresh confidence, and it's a group that, I think, believes they can have success. They run a different style (than in the past); they play more man and they're more athletic on the front line, which makes them a tough cover.”

MISSOULA — In the biggest moment of a 67-63 win over Idaho, it was Jared Samuelson who came up clutch for the Montana men's basketball team.