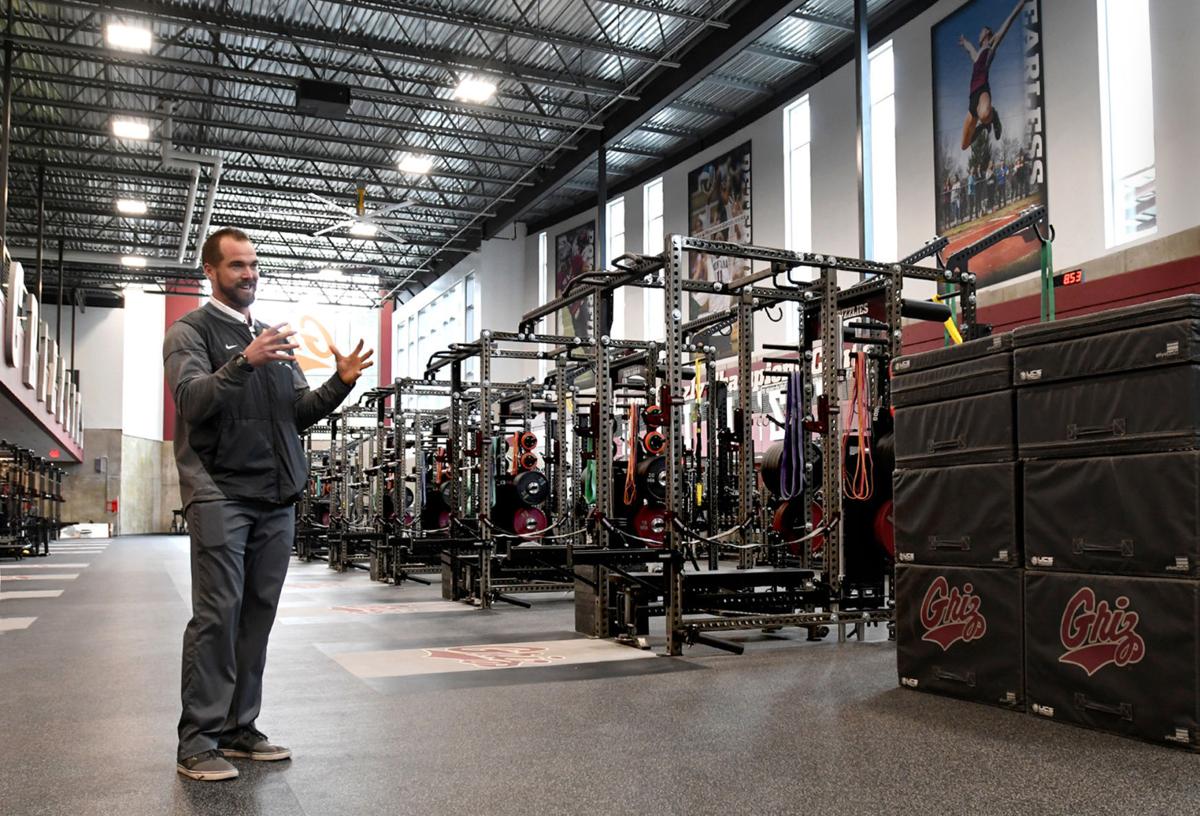 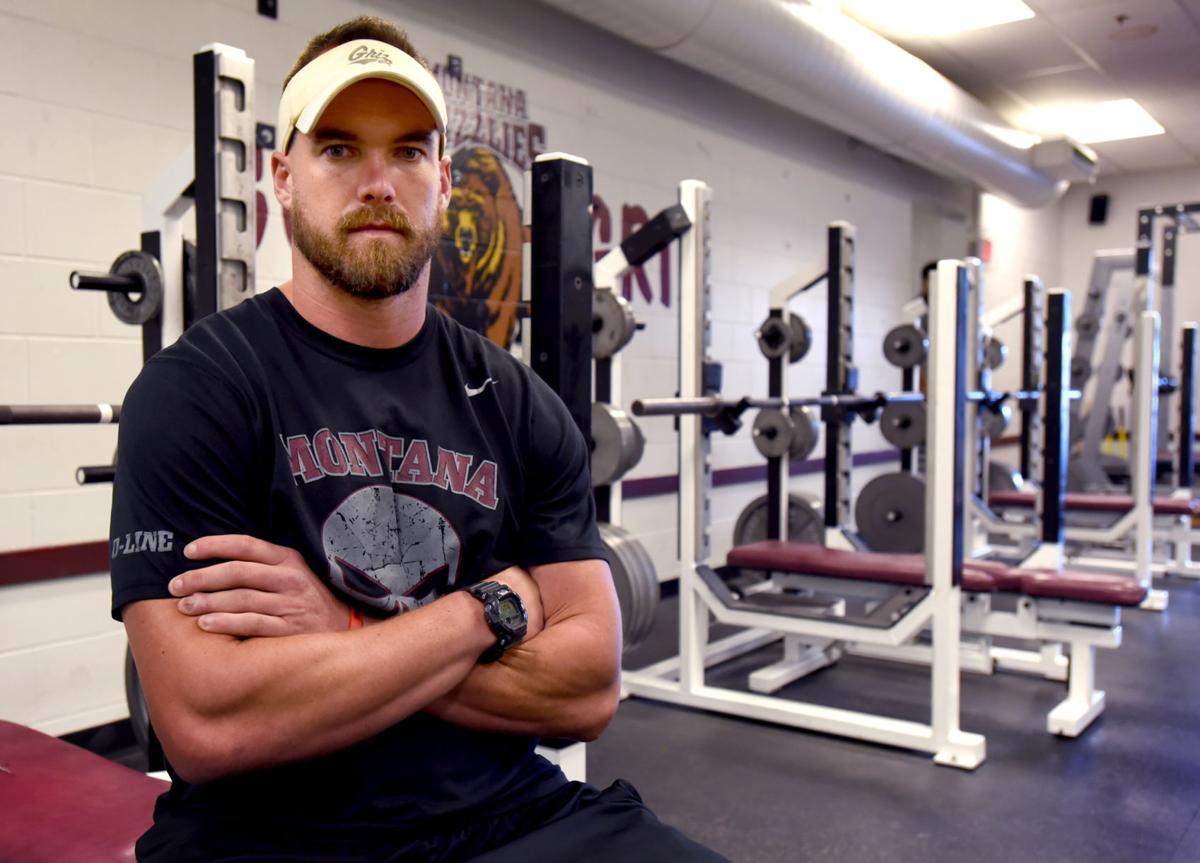 Former Montana strength and conditioning coach Matt Nicholson poses in the Grizzly weight room in 2016. Nicholson was hired by Illinois State for the same position on Friday. 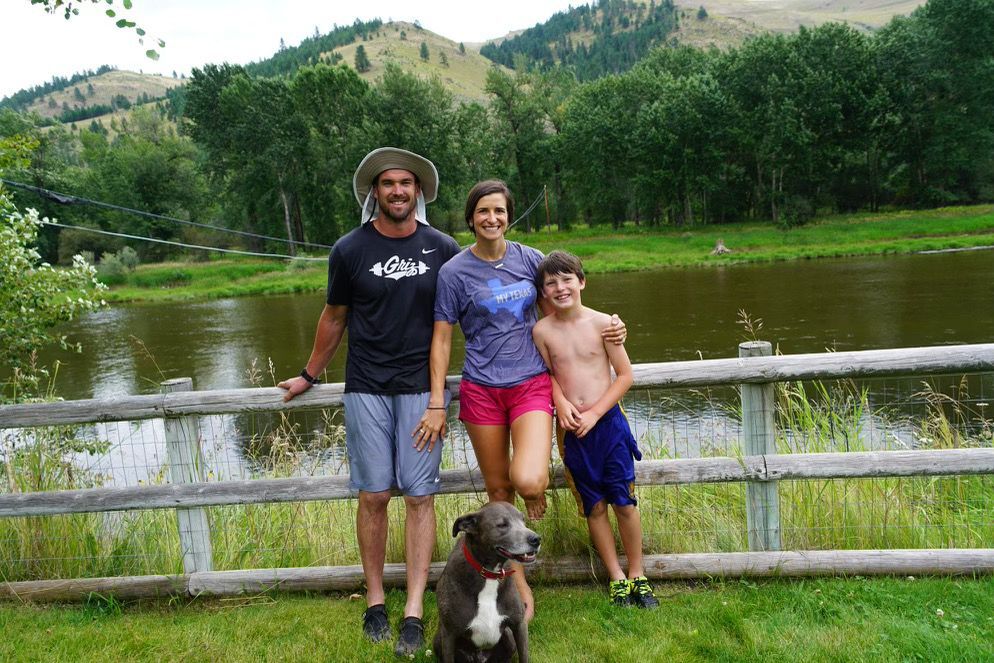 Matt Nicholson poses with his wife, 10-year-old son and dog. 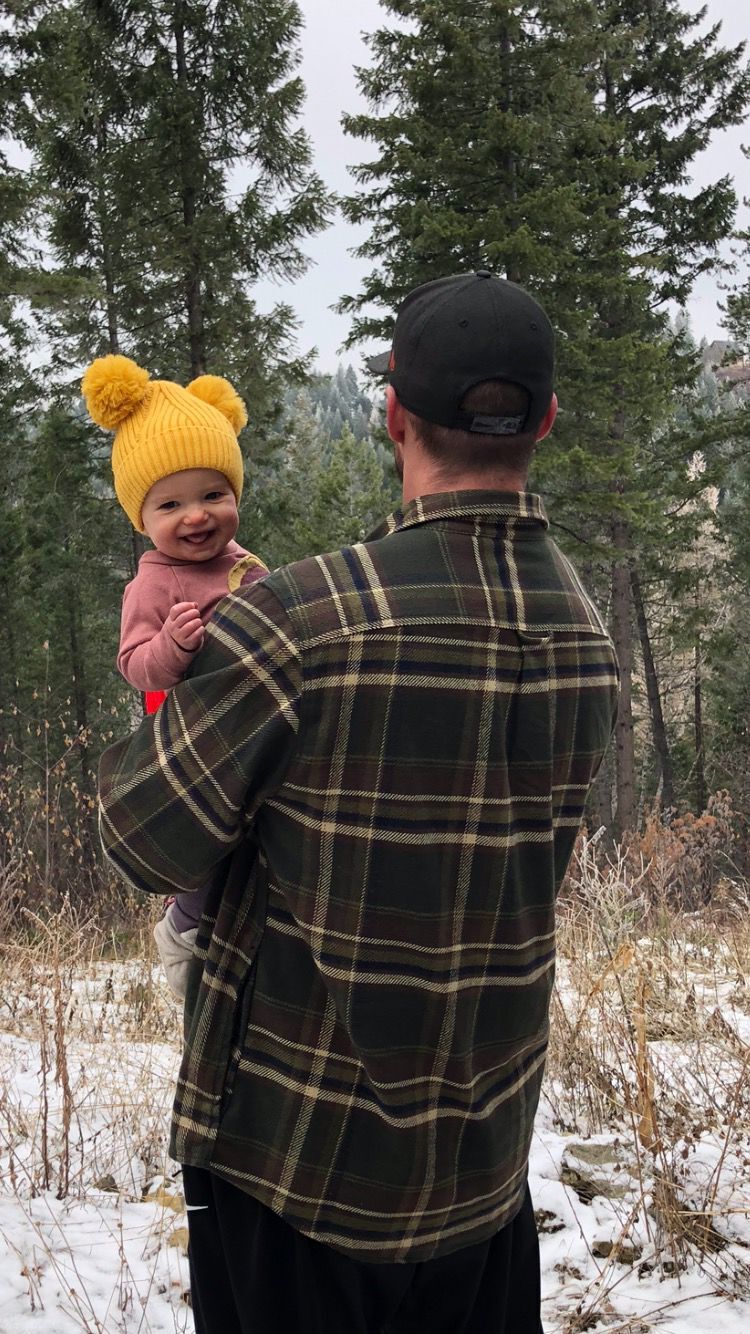 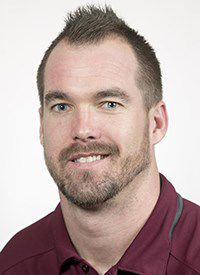 Former Montana strength and conditioning coach Matt Nicholson poses in the Grizzly weight room in 2016. Nicholson was hired by Illinois State for the same position on Friday.

Matt Nicholson poses with his wife, 10-year-old son and dog.

MISSOULA — Matt Nicholson felt he was getting stale and too comfortable at Montana.

At the same time, the right opportunity came along, so the Texas native left after six years, his longest at any place as a coach. He stepped down Friday as the Griz football team’s strength and conditioning coach to take the same job at Illinois State.

The move is a chance for him to challenge himself in a place that's new enough despite him knowing people there. It comes with a pay raise and a lower cost of living, which are benefits but were not the deciding factors in him accepting the offer within less than two weeks after he first heard ISU's pitch.

Like Montana, Illinois State made the 2019 FCS quarterfinals but has a more-recent title game berth than the Griz while playing in the Missouri Valley Football Conference. He’ll be on one-year contracts there like at UM, keeping him incentivized to demonstrate he belongs.

“I’m excited to prove they made the right choice to bring me there,” Nicholson said. “To start building relationships with the players and staff there and living in a new place, that’s exciting to get those types of opportunities. I’m super stoked. Having that feeling again is awesome.”

Relationships are the most important thing Nicholson will remember from his time in Missoula, where he helped design the Washington-Grizzly Champions Center, was married last year and had his first daughter this year. He worked for two head coaches with two different styles of coaching, being hired by Bob Stitt in 2015 and retained by Bobby Hauck in 2018.

Montana will look to hire a football strength and conditioning coach before the team returns in January ahead of a potential spring season. It's arguably the second-most important position on the staff behind the head coach, being responsible for physically transforming players and serving as their primary contact in voluntary periods when coaches aren’t allowed in the weight room.

“He was valuable and well-liked,” Montana athletic director Kent Haslam offered about Nicholson, a 2010 University of Houston grad who said he didn’t have any input on who’ll be his replacement.

Nicholson spoke with the Missoulian and 406mtsports.com on Tuesday while driving through South Dakota on his three-day trip to Normal, Illinois, reflecting on his time at Montana, why he left and what’s ahead at Illinois State. The Q&A has been edited for clarity and conciseness:

Q: How did this opportunity come about?

A: Brian Hendricks, their D-Line coach, I worked with him for five years. Me and Brian had our first full-time job with coach Stitt at School of Mines. We lived together. He’s a guy I consider family. Him and Travis Niekamp, who’s also there, worked with us at Montana. Talking with them and coach (Brock) Spack, their head coach, he was teammates with my head coach in college, coach (Kevin) Sumlin. It felt like a good fit.

Q: Why did you take the job?

Q: What was the conversation like telling coach Hauck?

A: I think people that are in coaching understand that when you’re in one place for a while, sometimes moving on and taking another position is what’s best for your professional growth. Coach, he was so cool and understood because he’s a coach and he’s been around it. Sometimes people on the outside don’t understand, but until you work this job, you maybe can’t relate. Again, I need to be challenged all the time. If you’re a competitor, you want to keep challenging yourself. It was a great conversation. That means a lot to me that he was so understanding and supports me in my pursuing of a career.

Q: Why weren’t you finding that challenge at Montana anymore?

A: I think the job is always challenging. But I think it’s just a gut feeling to where I said I got an opportunity here to work with some guys I know and be around a different group of coaches. When you put yourself around a new group of players and coaches, it’s just going to make you grow more. That’s what I want to do. Staying in one place, you don’t have to move, you’re good, everybody knows you, you’ve been established, you’ve got a reputation. Well, I don’t have that anymore. I have to go prove it again, and that’s part of being a competitor.

Q: Do you feel like you’re leaving Montana on a good note?

A: I do. I sent our players a video message, and what meant the most to me is our players being so supportive of my decision to do something I thought for my betterment. Those guys know I love them and know I care because they’ve spent enough time around me to know that I’m not putting on an act. I love all those guys and enjoyed working with them. They were a terrific group to work with because you’ve got awesome, hard-working kids. Those guys, the messages they sent me had me in tears. It reminds me of why you do this. It matters to me what the players and coaches think because they’re the only ones that know what I do on a daily basis.

Q: Given the brand names of the programs, do you see Illinois State as a step down?

A: No, not at all. We’re both at the same level. We’re both in really good conferences. The level of play is very high. They have big-time talent there too. Their running back (James Robinson) was a free agent who’s starting for the Jaguars right now. They have next-level talent. They were in the playoffs. They were in the national championship a few years ago. As a coach, football is football. Just because there’s more people in the stands and there’s more notoriety — and Montana has more of a long, esteemed tradition — but again, football is football, and they’re a damn good football team too, so in terms of what I do with my work on a daily basis, it’s not a step down at all.

Q: What type of facilities do they have there and how do they compare to Montana?

A: The room that we built in Missoula is awesome. I helped design it, so of course it’s awesome. The first three years I was there, it wasn’t nice, and we were still getting it done in there. You can have the greatest facilities in the world and all this stuff that looks good, but at the end of the day, it’s about what do you do when you get in there? For me, whatever I got, we’re going to roll with that. I’m not a real high-maintenance guy when it comes to that. We’ll figure out what we got and how we can best maximize the situation. Their weight room is probably not as big as Montana, but that’s really not too much of as concern for me in terms of doing the job.

Q: Now you’re sort of competing against UM to win a national title, but what do you think of Montana’s potential with coach Hauck reviving things?

A: We’re disappointed we didn’t get to play this fall because I think we were going to be really good. It’s just a shame we couldn’t play. Every year I’ve been here, you see it comes down to the mentality of our team, and I really saw that start to change with that group of seniors last year with Dante (Olson) and Jesse (Sims) and Jerry (Louie-McGee). They just wouldn’t take no for an answer, they had to win, they had to find a way. I think the tides are changing. To give coach Stitt some credit, I think those first three years laid a lot of positive groundwork so when coach Hauck came in here he kept taking it to the next level. It was cool for me to see where it went from 2015 to now. There’s no question it’s going in the direction you want it to go.

Q: Being a strength coach and working with players on their bodies, do you think it’s wise to play in the spring and again in the fall?

A: There’s a reason we don’t play games in spring and then in the fall: Football is a tough game. I think people don’t talk about how much preparation goes into getting a team to be ready for a season and how much time that does take. When you’re talking about really condensed time-wise as well as the ability to get on the field being exposed to the tundra up there and being able to prepare in terms of for the game, on the field, being able train appropriately, and to do that on a condensed timeline, it’s not to say that it can’t be done because if you’re playing, then it has to be done, but it’s just really hard. There’s a lot of injuries that can happen, and they take time to come back from, so you hate to lose a guy for two seasons because of one season. With the FBS dealing with COVID issues, I have a hard time believing everybody is able to put out their absolute best product given some of the constraints. I wouldn’t say it’s optimal.

Q: So what do you think are the chances of the spring season happening?

A: I think what it’s really going to come down to is, is it something schools are going to be able to generate revenue or can they not have fans. I think it’s very hard to forecast where things will be in terms of COVID and everything else. I think my biggest concern is player health and wellness and taking care of those guys and making sure that they’re adequately prepared to play one of the toughest sports in the world.