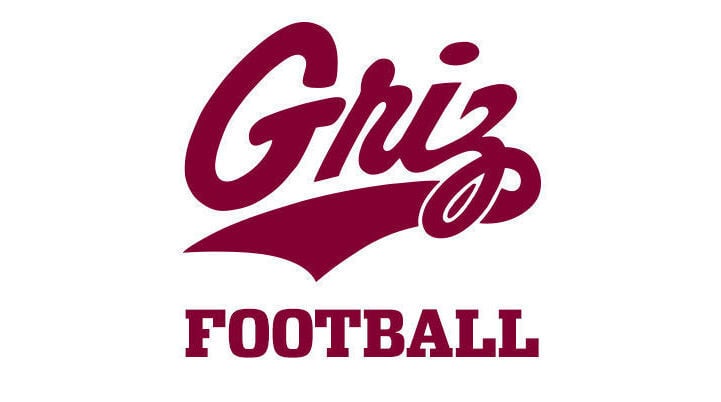 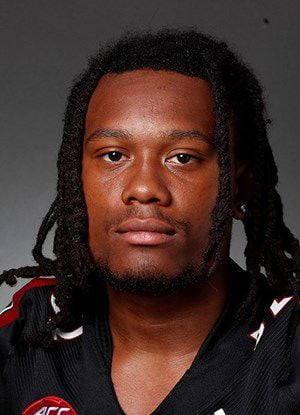 "#GrizzNation Let's Rock Out #Committed," Ford wrote in a tweet.

Ford, an All-Region selection and 3-star recruit out of junior college, reportedly got injured during fall camp in 2019 and didn't suit up for the Cardinals in his lone season with them. The 6-foot-2, 185-pound junior will be immediately eligible to play in the FCS as an FBS dropdown.

Ford was a highly sought-after player out of Golden West College. He chose Louisville out of 20 reported Division I offers, including Auburn, Utah, Colorado, Iowa State and Kentucky.

Ford signed with Kansas in December 2018, decommitted in February 2019 and enrolled at Louisville in July 2019. He was a top-100 junior college prospect by both Rivals and 247Sports. Rivals ranked him as the No. 12 cornerback and No. 88 recruit in junior college, while 247Sports ranked him No. 11 and No. 99, respectively.

Ford is the seventh-known transfer Montana has added this offseason.

Oregon State defensive back transfers Omar Hicks Onu and TraJon Cotton joined the team during the spring semester and participated in spring camp, during which Montana got in six practices before the coronavirus. Cotton tweeted Tuesday that he got a clock extension by the NCAA and will become a redshirt sophomore.

Montana also added South Florida quarterback Kirk Rygol and Nebraska offensive lineman AJ Forbes. Rygol is expecting to be in the competition for the starting quarterback spot vacated by Dalton Sneed, and Forbes is expected to be fighting for the starting center position left by Cy Sirmon.

Washington State defensive lineman Beau Braden and junior college cornerback Hunter Allen also announced they're transferring to UM, although neither of them have been officially announced as additions by the school.

Death, promises and Beau Braden's motivation to transfer to Montana from Washington State

“I wanted to prove to myself and to him that I can play college football, not just practice it,” said Braden, who will be a redshirt sophomore this fall at Montana after transferring from Washington State.