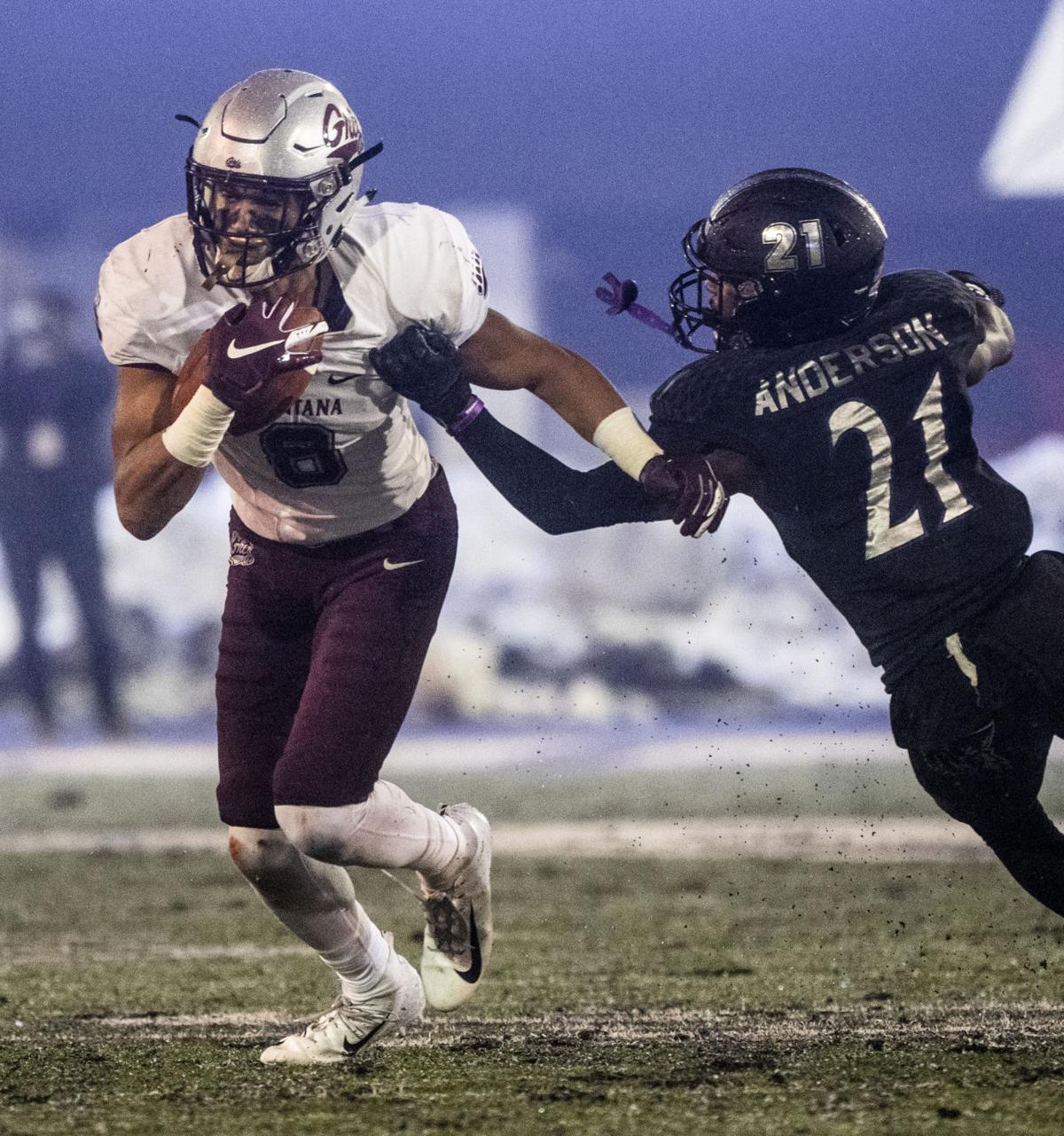 Samori Toure, left, has transferred to the University of Nebraska. 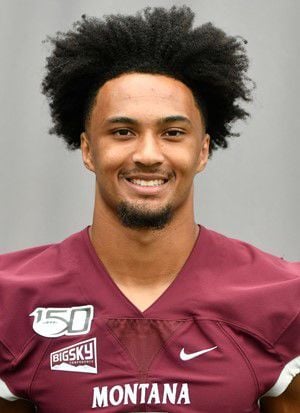 MISSOULA — Former Montana All-American wide receiver Samori Toure is going from the Big Sky to the big time of the Big Ten.

The grad transfer announced on Monday his commitment to Nebraska for his final season of eligibility in the fall of 2021. He spent four seasons at Montana and was on pace to become the program’s all-time leader in receptions and receiving yards if he returned for his final year.

Toure, a Portland native, shared the news on Twitter by writing: “Grateful for the opportunity… Let’s get to work.” The tweet included a photo of him in a Nebraska uniform with the word “committed” written on the graphic.

Toure came to Montana in 2016 as a two-star recruit and emerged as the No. 1 receiver in 2019 after heading into fall camp in a position battle for the third and final starting receiver spot. The 6-foot-3, 190-pounder became a solid route runner with sure hands who could be a vertical threat but also had the ability to take short passes and make defenders miss.

Toure joins a Nebraska team that lacked a standout wide receiver as the Huskers combined for 1,521 receiving yards and five touchdowns catches in eight games. He almost single-handedly outperformed them in 2019, catching 87 passes for 1,495 yards, both single-season UM record, to go with 13 touchdown receptions. He had 155 career catches for 2,488 yards and 20 scores

Toure was the lone Big Sky Conference player named to 250-person Reese’s Senior Bowl Watch List. He made four All-American teams following the 2019 season and was a preseason first-team All-American pick on three teams heading into 2020.

Off the field, Toure was a semifinalist for the William V. Campbell Trophy, the “Academic Heisman.” He graduated from UM with his bachelor’s degree in December and is immediately eligible to play as a grad transfer.

Toure can play in 2021 because the NCAA granted all fall sports athletes an extra year of eligibility due to the coronavirus. He entered the transfer portal in November, three months after the Big Sky decided to try to play football in the spring semester this school year.