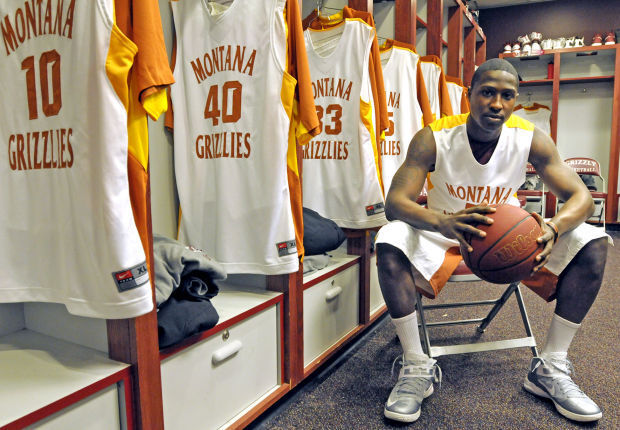 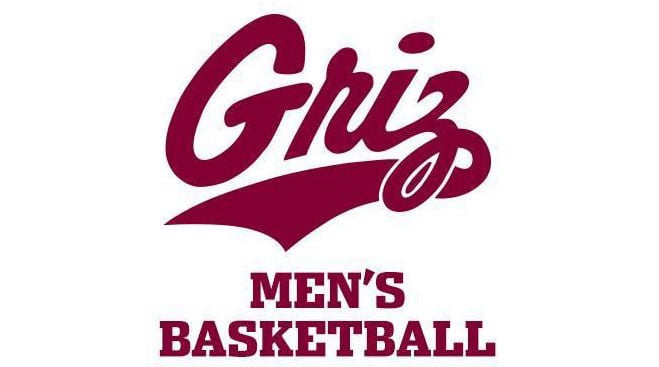 MISSOULA — Former Montana men’s basketball standout Will Cherry will look to add a fifth championship to his collection while playing professionally in Europe.

Cherry, a 2013 graduate of Montana, is in his first season with KK Cedevita Zagreb, which starts its best-of-three championship series in the Croatian League 10 a.m. MT Thursday. Cedevita is the four-time defending champion in Croatia’s top-tier league, also known as the Premier League and the A-1 League.

As the team’s starting point guard, Cherry helped Cedevita finish first in the regular season and post a 27-2 record heading into Thursday’s game.

Cherry is averaging 10.1 points per game and 3.4 assists, both third on the team, while playing 20.2 minutes on average. He’s shooting 65.7 percent from the field and 35.3 percent on 3-pointers. He leads the team in steals with 2.0 per game and is ninth in rebounds with 2.8 on average.

Cherry, a two-time Big Sky Conference defensive player of the year, won a title in Lithuania while playing for Zalgiris Kaunas in 2015. He was on the German team Alba Berlin that won the German Cup in 2016. He spent the 2017 season in Turkey.

With Cherry this season, Cedevita has already won its fifth straight Croatian Cup and the inaugural ABA League Supercup; Cherry was the Croatian Cup MVP. Cedevita was a semifinalist in the Adriatic League and made it to the round of 16 in the EuroCup.

Cedevita will play the third-seeded team from the regular season, KK Cibona VIP Zagreb, which enters the finals at 22-8.

Game two of the series is Sunday, and game three, if needed, is May 31.