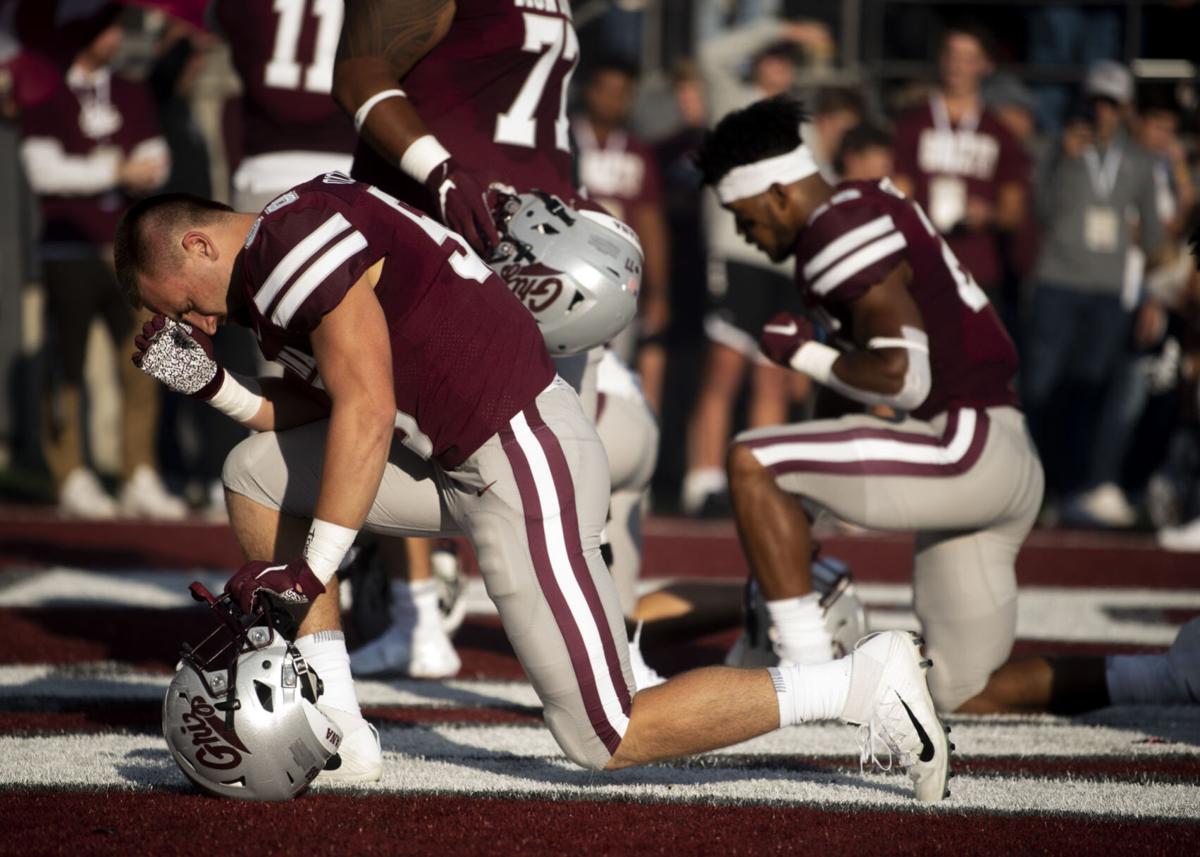 Montana’s Patrick O’Connell bows his head in prayer before kickoff during the game between the Griz and Western Illinois at Washington-Grizzly Stadium on  Saturday. 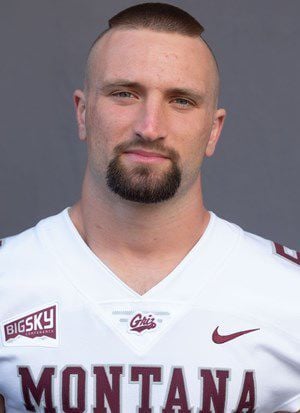 Montana’s Patrick O’Connell bows his head in prayer before kickoff during the game between the Griz and Western Illinois at Washington-Grizzly Stadium on  Saturday.

MISSOULA — Despite moving to 2-0 with a 35-point win over Western Illinois Saturday, the Montana football team held steady at No. 4 in this week's Stats Perform media poll and No. 5 in the AFCA coaches poll, both released Monday.

The top five in both the media poll and coaches poll remained unchanged this week as each of the top-ranked teams picked up decisive wins in week two.

Montana is the highest ranked of five Big Sky Conference teams in the media poll once again this week, with Eastern Washington in at No. 7, Weber State at No. 9, Montana State at No. 13, and UC Davis at No. 14.

The Griz stayed at No. 5 in the AFCA Coaches Poll for a second-straight week with 599 points, just two points behind No. 4 North Dakota State. The same five Big Sky teams are also represented in the coaches' poll, but EWU sits right behind the Griz at No. 6, Weber State is at No. 8, and UC Davis sits one place ahead of Montana State at No 12.

UM started the season at No. 9 in each poll when the preseason rankings came out in August. The Grizzlies made a big jump last week after upsetting Washington in Seattle.

O'Connell led a Grizzly defense that shut out Western Illinois, holding the Leathernecks to just 151 yards of total offense and just 40 yards rushing in a 42-7 victory.

The junior from Kalispell was a catalyst against WIU, putting in 2.5 sacks and three TFLs, forcing a fumble, and tallying a team-high nine tackles.

After two games O'Connell's has totaled 4.5 sacks — the most in the Big Sky. He also leads the league in tackles for loss with six and is seventh overall in total tackles with 19.

With the help of O'Connell, Montana's defense has not allowed a touchdown in over 115 minutes of game time - more than seven quarters of play.

The Grizzlies held their home opener against Western Illinois. Here's what you may have missed from their second week.