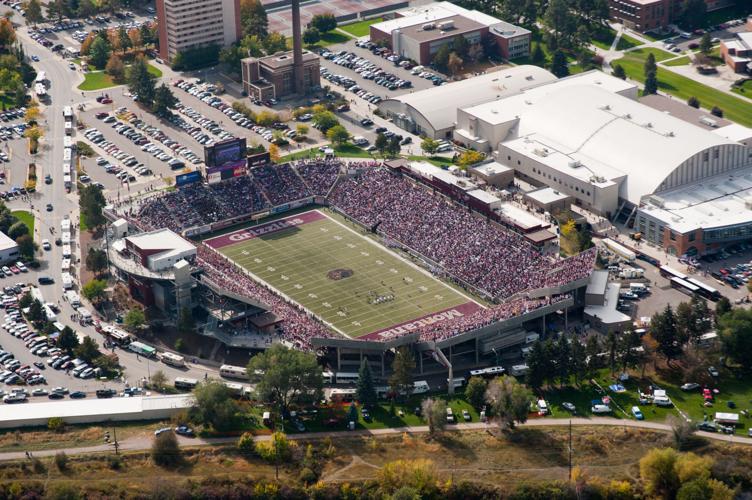 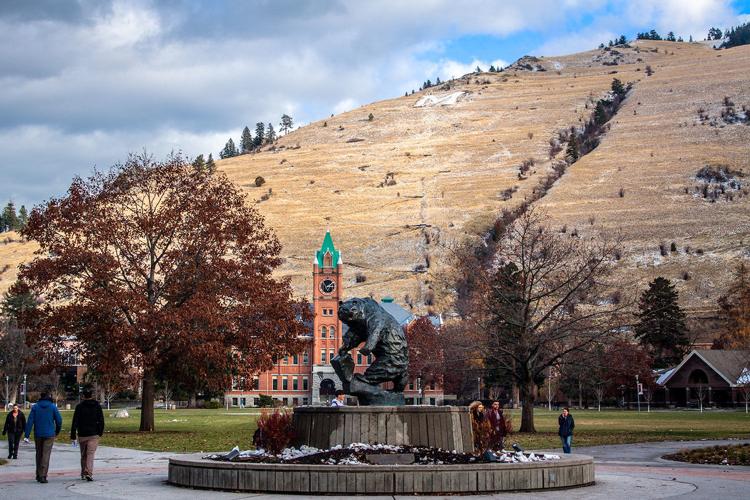 The University of Montana campus.

The University of Montana campus.

MISSOULA — NCAA rules have prohibited football teams from ending a game in a tie since the start of the 1996 season, but Montana and Portland State found themselves in a different sort of deadlock earlier this month.

The University of Montana and Portland State University were tied when the U.S. News & World Report published its 38th annual Best Colleges rankings last week. Coincidentally, UM hosts PSU on the football field in the Big Sky opener for each team at 2 p.m. Saturday at Washington-Grizzly Stadium.

The release of the rankings brings up an interesting question: How do Montana and Montana State stack up academically against the rest of the schools in the Big Sky Conference?

In ranking schools, there are four categories that are based on The Carnegie Classification of Institutions of Higher Education’s basic classification system, which is the accepted standard by the U.S. Department of Education.

The main category is National Universities, which includes 440 schools ranked. Those schools “offer a range of undergraduate majors, plus master's and doctoral programs, and emphasize faculty research or award professional practice doctorates.”

Eight Big Sky schools fit into that category. UC Davis, one of two football-only members, is far and away the top-ranked school, checking in at tied for 38th. Of the full-time members, Idaho is tops at tied for 176th.

Montana State is tied for 263rd, while Montana and Portland State are close behind tied at 285th. Northern Arizona is tied for 317th.

Within the National Universities category, there’s a second tier in which schools after 330, the bottom 25%, are simply ranked as “331-440.” Idaho State and Northern Colorado both slot into that group.

Cal Poly, a football-only member, ranks No. 2 in Regional Universities West. Sacramento State is 38th, Eastern Washington is tied for 57th and Weber State is tied for 64th.

Another interesting comparison would be to see how Montana and Montana State rank among the schools in the Mountain West Conference. If the Griz were ever to realign to another conference, there might be a consideration from the academic side of the university about what other institutions it wants to be affiliated with from an academic perspective.

The Mountain West has 10 schools in the National Universities category. San Diego State and Colorado State are tied for 151st, while Hawaii is tied for 166th. They are the only three schools ranked above the Big Sky’s highest full-time member, Idaho.

The Mountain West’s next five schools show up in the rankings before the Big Sky’s next one. Wyoming is tied for 202nd, New Mexico is tied for 212th, Utah State and Fresno State are tied for 250th, and Nevada is tied for 263rd, matching Montana State.

UNLV is tied for 285th, matching UM and Portland State. The last school in this category, Boise State, slots into the second tier of being ranked as “331-440.”

San Jose State is the Mountain West’s only school in the Regional Universities category, checking in at tied for 16th in the West.

No schools in the Big Sky or Mountain West fit into the fourth category, Regional Colleges, which has 266 schools ranked. Regional Colleges “focus on undergraduate education but grant fewer than 50% of their degrees in liberal arts disciplines. Some regional colleges award two-year associate degrees as well as bachelor's degrees.”

The No. 2 Grizzlies celebrated homecoming by blowing out Portland State (0-3) in Missoula for its first 4-0 start since 2009.