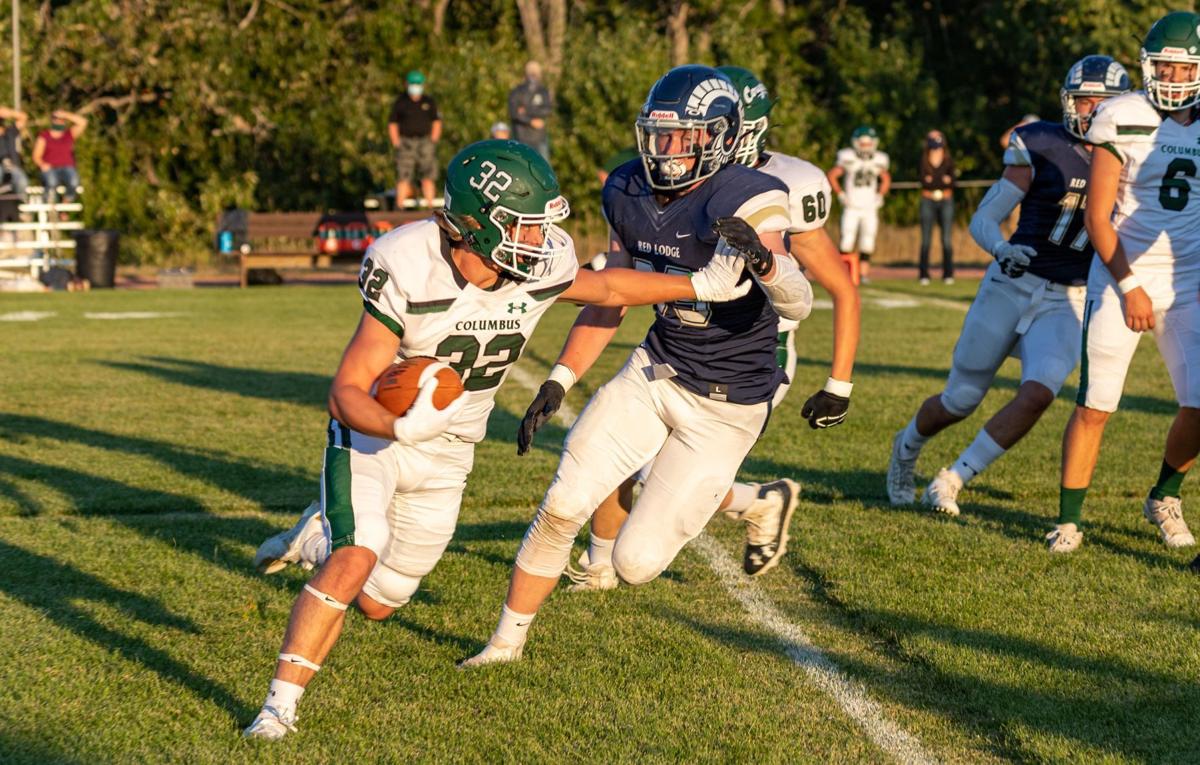 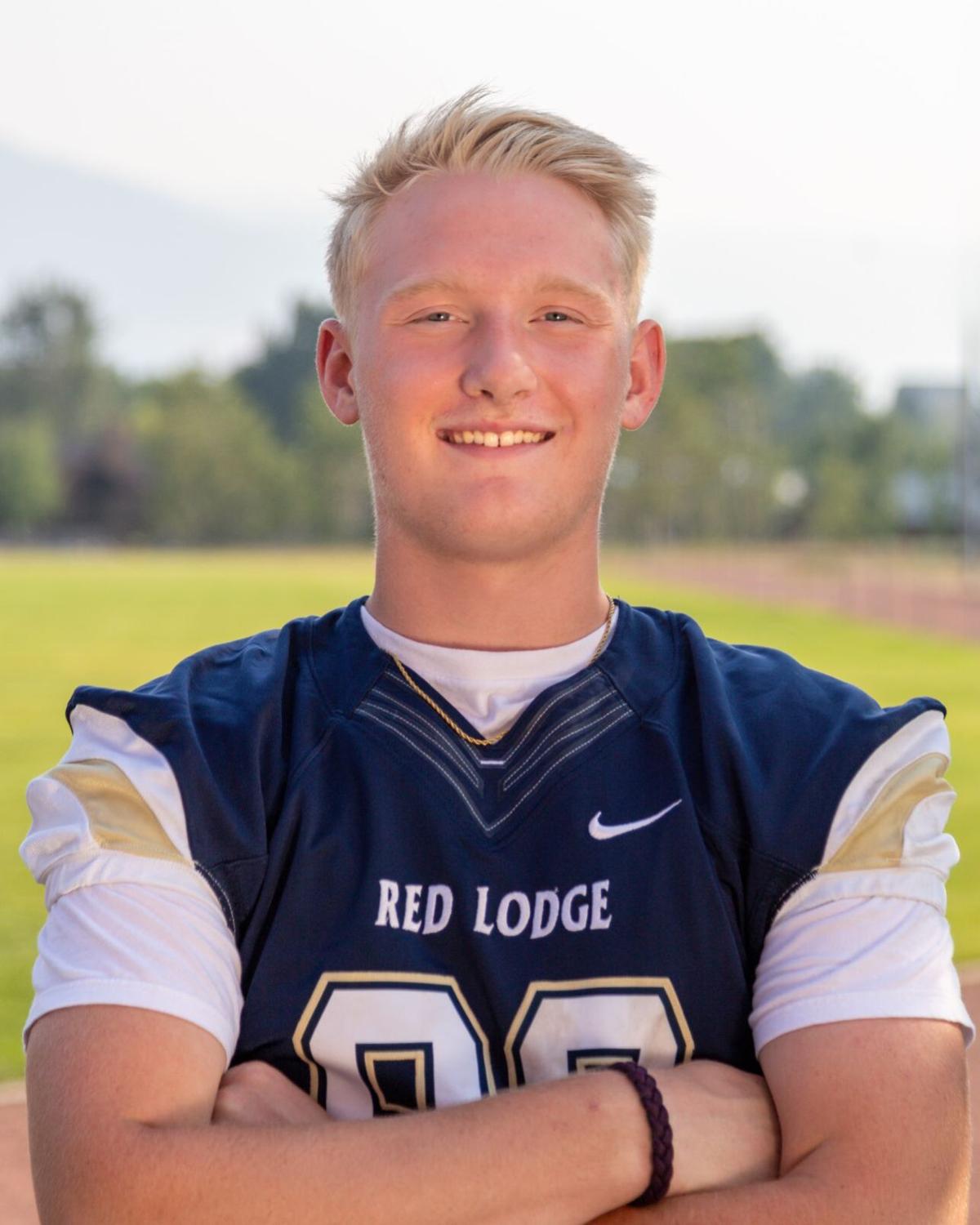 BILLINGS — Corby Mann attended his first Montana Grizzlies football game in 2012, but the one he remembers most occurred three years later.

Mann was watching from the south end zone at Washington-Grizzly Stadium on Aug. 29, 2015, when running back Joey Counts ran in the winning touchdown from 1-yard out as time expired in UM’s wild 38-35 victory over FCS powerhouse North Dakota State.

“That was the craziest game,” Mann recalled. “It’s one I’ll never forget.”

That game is among the reasons why Mann, a senior from Red Lodge, has committed to play football at Montana beginning in the fall.

Mann said he has always been a Griz fan — both his parents and sister attended UM — and he expressed enthusiasm for his decision when he made the declaration Thursday via social media.

“I’m excited to announce that I will be continuing my academic and athletic career as a Montana Grizzly!” Mann wrote on Twitter. “I want to give a big thank you to everyone who helped me through this process!”

Mann, who is already physically imposing at 6-foot-5 and 220 pounds, played multiple positions at Class B Red Lodge this season.

He began the year at tight end, where he caught five passes for 83 yards and two touchdowns. But early in the season he switched to right tackle out of necessity due to injuries, a move coach John Fitzgerald characterized as unselfish and team-oriented.

Mann also lined up at defensive end, where he totaled 20 tackles, five sacks, and three tackles for-loss while knocking down four passes at the line of scrimmage.

Mann said the Grizzlies have him pegged to begin his collegiate career at defensive end. Fitzgerald said Mann is joining the UM program as a preferred walk-on.

“Corby has grown a lot over the four years that he’s been in high school,” said Fitzgerald, who played football at Montana and was a member of its 2001 national championship team. “He’s worked extremely hard to get where he’s at.”

I’m excited to announce that I will be continuing my academic and athletic career as a Montana Grizzly! I want to give a big thank you to everyone who helped me through this process!#GoGriz pic.twitter.com/S6DNdeBlO6

Mann is the second Red Lodge player to commit to a Division I program for next year. Teammate Elijah Reynolds gave his verbal pledge to Montana State in December.

“For a small Class B school to have two kids going to play in the Big Sky (Conference) is pretty special,” Fitzgerald said. “Pretty proud coach here.”

“I think it’s really cool,” Mann said. “Elijah and I are really good friends. He’s supportive of my decision, I’m supportive of his decision, and we’re both excited for each other’s future.”

Here are the commitments to the Grizzlies recruiting class for 2021 so far.

With tremendous physical ability, Reynolds is one of MSU's latest small-town finds.