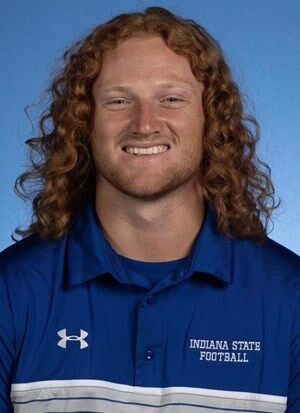 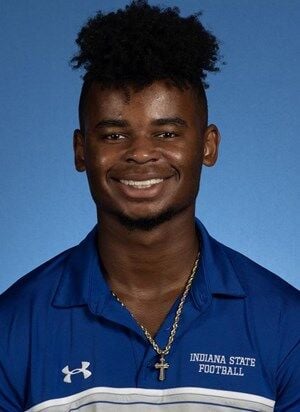 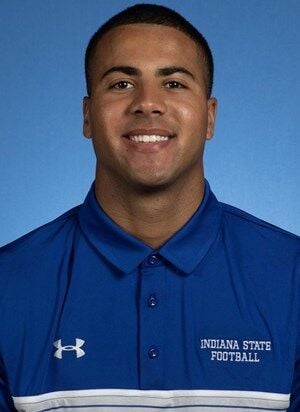 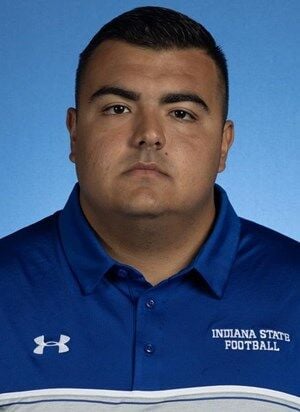 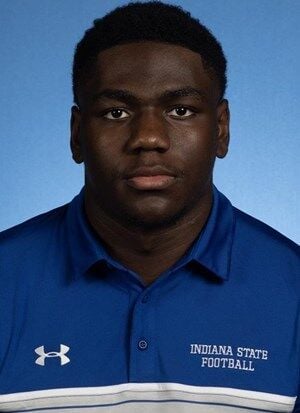 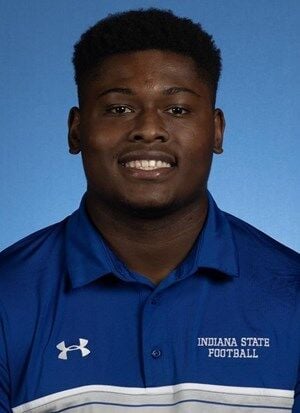 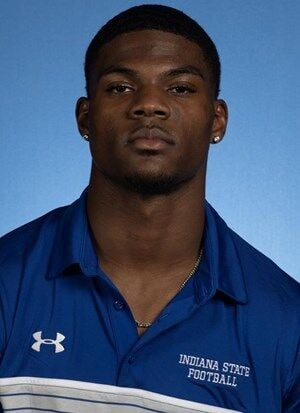 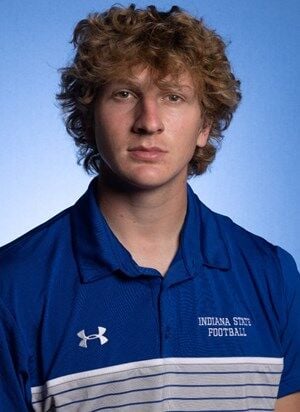 This week, the Griz hit the road to face Indiana State at 11 a.m. MT Saturday in Terre Haute, Indiana. Montana is 2-0 and ranked No. 3 in the Stats Perform FCS Top 25, while Indiana State is 1-1 with a win over North Alabama and a loss to FBS Purdue.

Here are the key Indiana State players to watch in the game.

The 6-foot-1, 215-pound sophomore from Jacksonville, Florida, beat out two redshirt freshmen in the quarterback competition during fall camp. Screws joined the team in the spring after playing at Butler Community College, where he completed 56.1% of his passes for 1,593 yards and 17 touchdowns against two interceptions. He’s completed 22 of 44 passes (50%) for 224 yards, one touchdown and four interceptions against North Alabama and Purdue this season. He’s rushed six times for minus-16 yards, with four of those rush attempts being sacks.

Running back: Tee Hodge, No. 4

The 6-foot-1, 215-pound redshirt freshman from Maryville, Tennessee, is one of two FBS transfers who have been the Sycamores’ main ball carriers. Hodge has carried the ball 29 times for 110 total yards, both team highs, in his first season at Indiana State. He had redshirted in the SEC at Tennessee as a three-star recruit who had been a four-year varsity starter in high school. Justin Dinka has added 22 carries for 81 yards through two games. He rushed 19 times for 112 yards last year, which was his first at Indiana State after he had redshirted at San Diego State in 2019.

The 6-foot-3, 210-pound sixth-year senior from Florence, Kentucky, was a 2019 first-team All-MVFC wide receiver in his last full season. Hendrix enters this year as a preseason All-MVFC second-team selection after his fall 2021 season was cut short by injury. He’s chasing Indiana State career records for receptions and yards. He’s totaled 145 catches for 1,871 yards and nine touchdowns. He caught five passes for 90 yards against Purdue last week after he sat out the season opener because of an injury. He’s started in 29 games going back to the 2018 season.

The 6-foot-3, 335-pound junior from Carol Stream, Illinois, is a Phil Steele preseason All-MVFC third-team selection. Vazquez is holding down the right guard spot and has started in 22 games, the most among the O-linemen, dating back to the 2019 season. The Sycamores have started the same O-line both games, and those linemen have 36 total starts: right tackle Joel Stevens (7), left tackle Keagen Trost (3), left guard Spencer Schneider (2) and center Jackson Byrne (2). Behind that line, ISU put up 135 rushing yards and 141 passing yards against North Alabama.

The 6-foot-2, 245-pound senior from Chicago, Illinois, is now a veteran defensive end who the Sycamores are looking to on the line following the departure of three of the team’s top five tackle for loss leaders. Reid is the team’s returning leader in sacks (four) to go with five tackles for loss last year. He tallied 2.5 sacks in the season-opening win over North Alabama as the Sycamores racked up eight sacks and 15 tackles for loss. He had seven tackles that game and had two against Purdue. ISU added an MVFC transfer in DT Gianini Belizaire (Southern Illinois).

The 6-foot-1, 230-pound sophomore from Fishers, Indiana, is coming off a breakout freshman season in which he was named a Phil Steele freshman third-team All-American and made the MVFC all-newcomer team. Brown centers the defense as the middle linebacker and has started in 10 games, the second most on that side of the ball. This year, he leads the Sycamores with 17 total tackles, 15 of which came in the season opener against North Alabama. Last season, he led Indiana State with 61 total tackles and was second on the Sycamores with 8.5 tackles for loss.

The 6-foot-1, 200-pound cornerback from St. Louis, Missouri, is a veteran in the secondary despite being a sophomore. Edwards flashed as a true freshman last fall when he finished second on the team with seven pass breakups to go with one forced fumble and 32 tackles. This year, he leads ISU with three pass breakups to go with five tackles. The Sycamores list only one upperclassman in their secondary on this week's two-deep. Strong safety Rylan Cole, who had 2.5 TFLs and two INTs in the season opener, is ruled out for this game following an injury last week.

The 6-foot-1, 180-pound true freshman kicker from Lockport, Illinois, joined the team during fall camp because Boston College transfer Stephen Ruiz suffered a groin injury. Grady was named the Missouri Valley special teams player of the week when he made all three of his field goal attempts in the season-opening win, hitting from 22 and 26 yards in regulation and 25 yards in overtime. The Sycamores also have a new punter and long snapper. Kick and punt returner Dakota Caton led the MVFC in yards per kick return in 2019 but missed 2021 with a knee injury.

The 2-0 Montana Grizzlies are visiting 1-1 Indiana State for the first time.