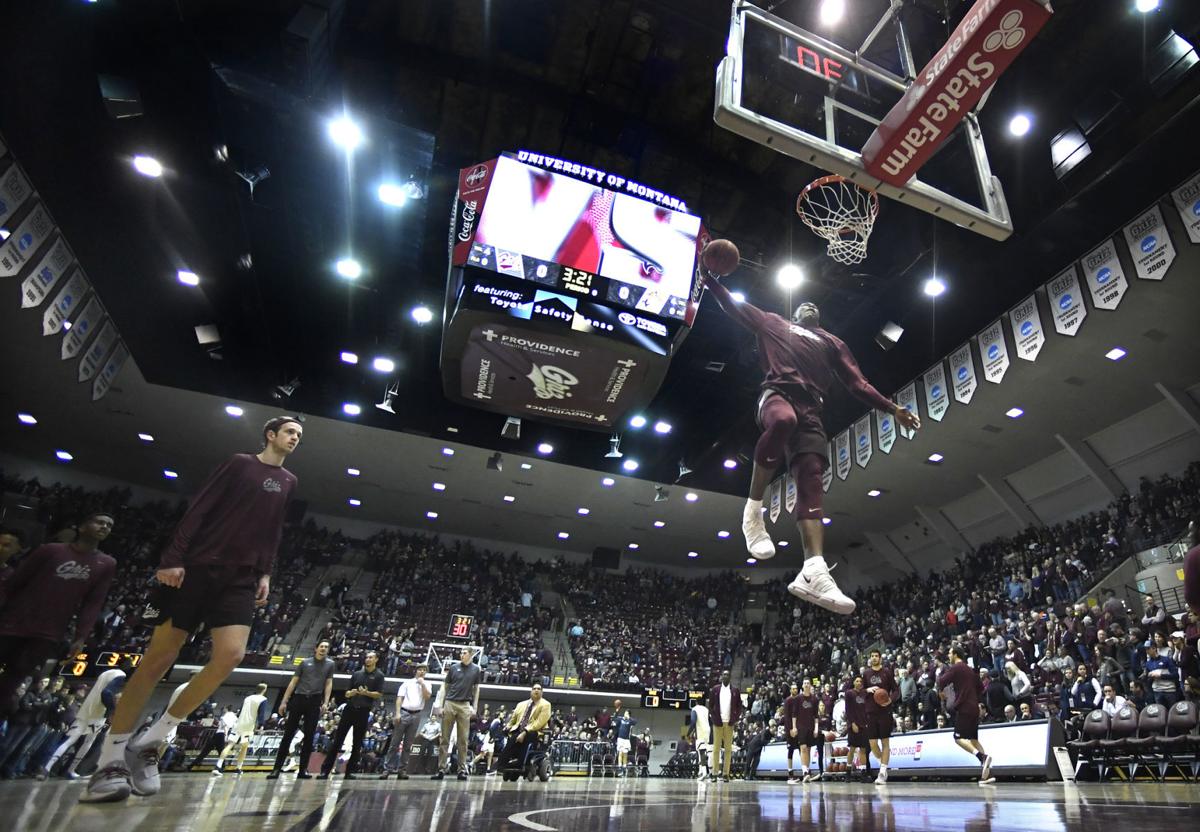 Montana's Karl Nicholas warms up with a dunk before a game in February. 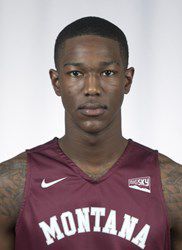 MISSOULA — Montana basketball forward Karl Nicholas is leaving the program with intent to transfer, he announced on Twitter Thursday afternoon.

"I want to thank the city of Missoula who welcomed me all the way from Texas, as well as the UM Men's Basketball team and coaching staff, for all they have done to support me and further my growth as a basketball player and a young man," Nicholas, a true freshman, wrote in the post.

He added: "I truly appreciate being a part of a championship team as a true freshman. It was a great experience winning the Big Sky Conference and earning a trip to the NCAA tournament."

Time for the next Chapter! pic.twitter.com/hYueZ6HcjQ

Nicholas tweeted later Thursday afternoon that he has received at least one offer so far. That offer is from Kilgore College, a junior college program in Kilgore, Texas, which is 120 miles east of Dallas and 70 miles west of Shreveport, Louisiana.

Nicholas, a Pearland, Texas, native, was the first player from Texas in Montana men's basketball history to suit up as a Grizzly.

He played in 30 games during his freshman season and played 287 minutes. In that time, he scored 106 points for an average of 3.5 per game and tallied 68 rebounds — an average of 2.3 per game.

He scored 17 points for his career high against North Dakota and his career-high of seven rebounds came against Montana State.

Nicholas also added 12 blocks, six steals and an assist during Montana's run to the NCAA Tournament.

Nicholas is the fourth Grizzly who has announced his intent to transfer since Montana's season ended in March as Admir Besovic, Niko Bevins and Lars Espe all left the program last week.