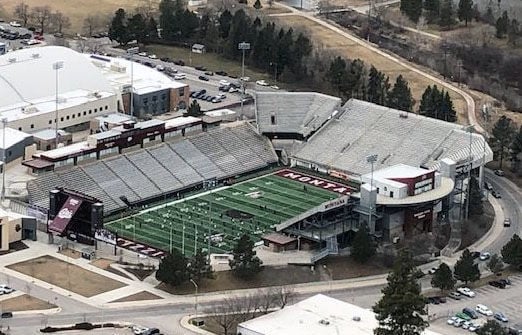 Watching from the 'M' was about as close as fans could get to watching Montana's practice last Friday. Now the Griz have shut down altogether. 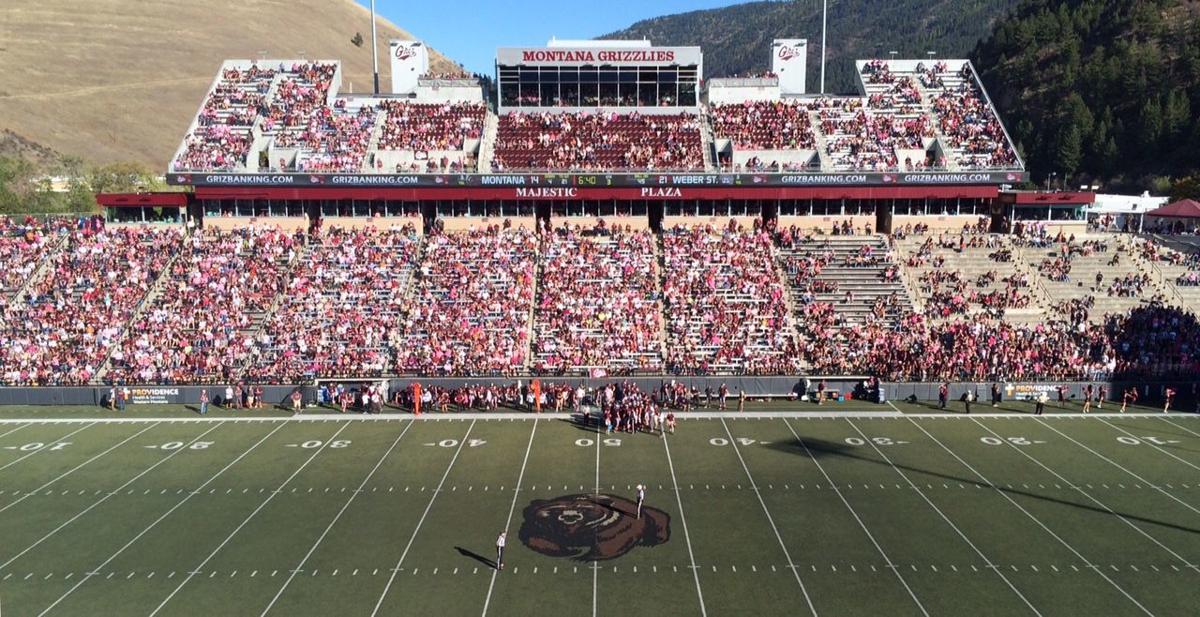 Washington-Grizzly Stadium as seen in a file photo.

Watching from the 'M' was about as close as fans could get to watching Montana's practice last Friday. Now the Griz have shut down altogether.

Washington-Grizzly Stadium as seen in a file photo.

MISSOULA — The University of Montana announced on Monday that the Grizzlies' spring football game would be canceled due to coronavirus concerns.

That announcement came in a statement from the school that also said all athletic team practices and team group activities have been canceled. The statement said the decision had been made, "In conjunction with Montana Governor Steve Bullock's directive to close public schools and promote social distancing across the state."

For Montana Athletic Director Kent Haslam, the choice was simple.

"It wasn't a difficult decision to cancel the spring football game. With recent requests to restrict events that attract large groups it just makes sense to make that decision now," Haslam said in an email on Monday afternoon. "Plus, it takes a lot of time and effort from those organizing the game so it is best to cancel now instead of continuing to plan for an event that just isn't going to happen."

The Washington-Grizzly Champions Center, where Montana student-athletes work out, has been closed as well. Individual workouts will likely be sent out to athletes, though much is still uncertain.

Last week, following the NBA suspending operations and the cancellations of the NCAA basketball tournament and the championships of all NCAA spring sports, the Big Sky opted to suspend all spring sports.

All Grizzly team workouts and practices are to be suspended for the duration of spring break (March 16-22) and also the following week of March 23-29, the statement said.

Following those two weeks, the situation will be assessed by the athletic department. The spring game was supposed to be played April 10 in Hamilton.

"The athletic department is definitely changing how we go about our business," Haslam said. "Canceling the spring game and canceling team practices through March 29 along with moving to more small group and individual workouts are certainly signs of those changes."

More in Montana sports scene touched by coronavirus (36 of 68)

BOZEMAN — Missoula Hellgate boys basketball players grinned as they walked off the court at the Brick Breeden Fieldhouse on Friday night.